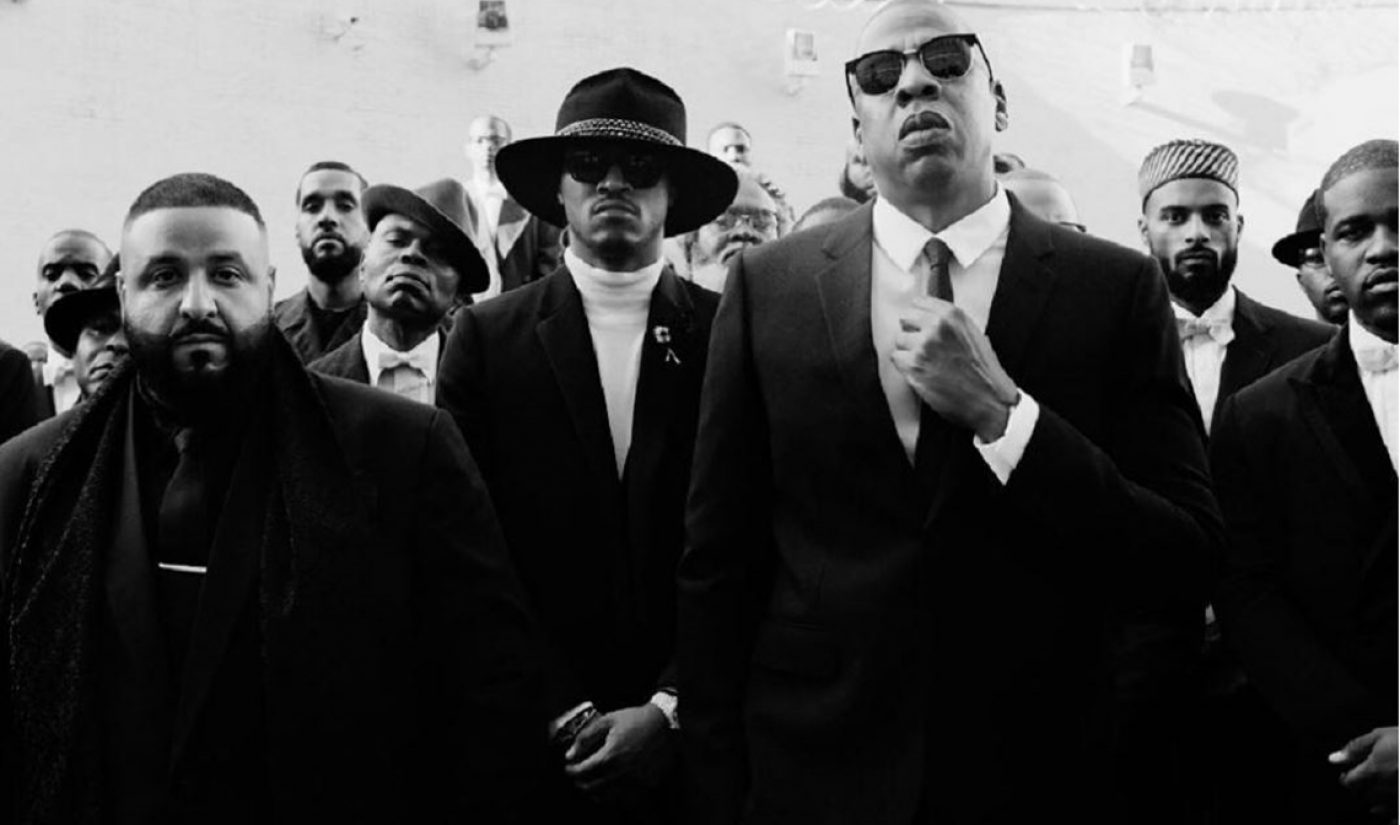 A new legal filing paints a rather bleak picture at Tidal, the streaming platform acquired by Jay Z in March 2015 and co-owned by a group of high-profile musicians including Beyoncé, Rihanna, Kanye West, and Usher. In 2015, the company lost roughly $28 million, according to The Wall Street Journal, compared with losses of roughly $13.4 million in 2014 — before Jay Z took the helm.

While losses nearly doubled, revenues increased by 30% to $61 million during that same time period, the Journal reports. This is due to a competitive market and consumers accustomed to accessing music for free, as well as upfront payments demanded by labels. Tidal paid roughly $45 million in royalty fees to record labels last year, according to the Journal.

Tidal, which reported 4.2 million subscribers in June, is still lagging behind industry leader Spotify, which reported that it has 40 million paying members — up from the 30 million that the company claimed in March. (Spotify CEO Daniel Ek tweeted about the accomplishment today, writing, “40 is the new 30. Million”). And though Spotify also posted net losses in 2015, its revenues grew at a faster rate than Tidal’s last year, nearly doubling to $2.19 billion in 2015, according to the Journal.

Not to be outdone, Apple CEO Tim Cook said during an iPhone launch event last week that Apple Music — another formidable player within the space — has 17 million subscribers, up from the 13 million subscribers that the company had in April.

Tidal and Apple Music have both been aided in recent months by exclusive releases from top-tier artists — including Beyoncé’s Lemonade and Frank Ocean’s Blonde, respectively. As a result, reports have circulated that Spotify, which tends to steer clear of exclusive music, is getting revenge against artists who unveil exclusive material elsewhere by burying their songs within its search results — a claim that the company has said is “unequivocally false.”