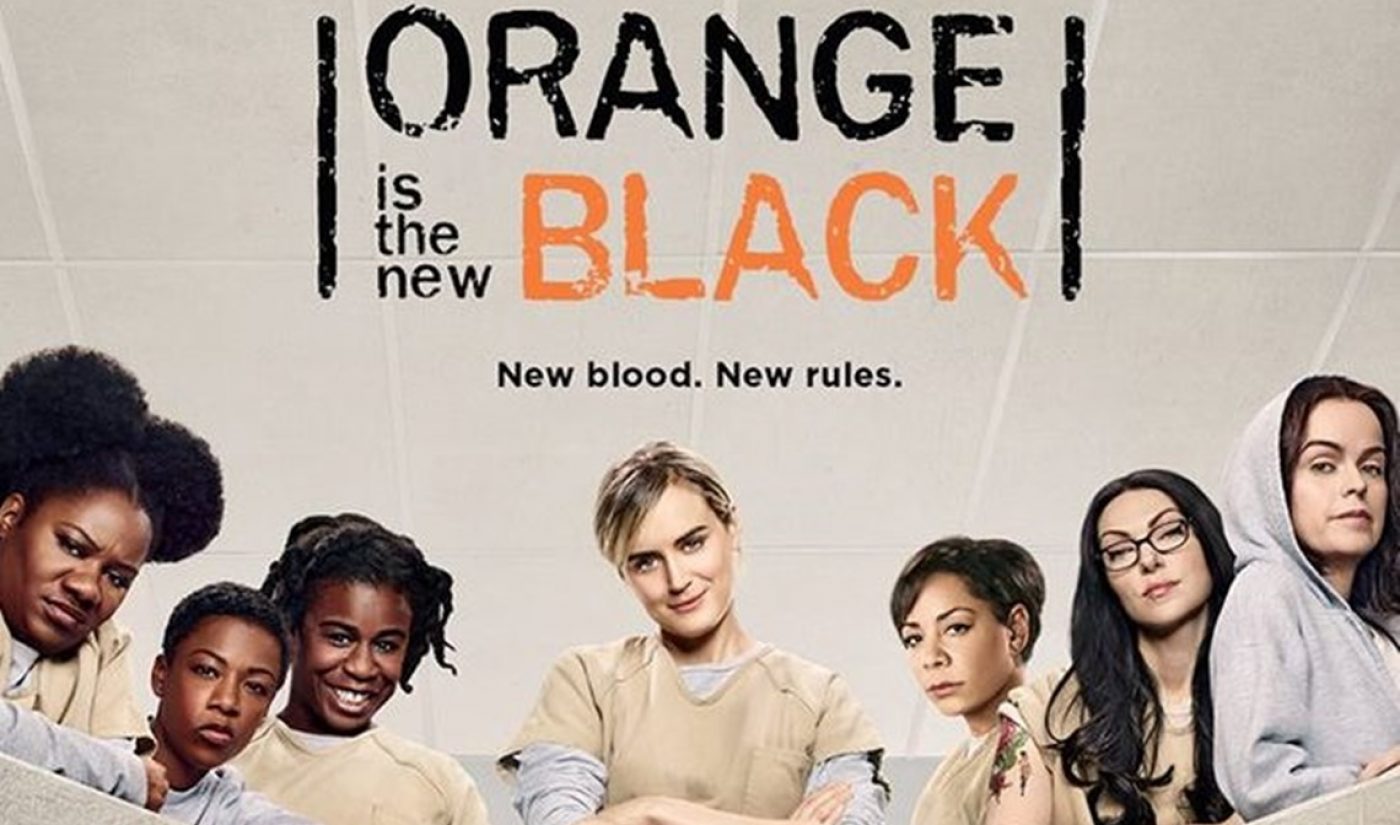 Vimeo, which in recent years has focused more of its business around on-demand, pay-to-view programming, is expanding its reach to include TV shows. The online video site has announced a deal with Lionsgate, which will serve as the initial launch partner for a new venture called the Global Television Store.

While the name of the new retail destination implies a connection to television, many of the Lionsgate programs that will be available through the store at its launch are primarily distributed through streaming video service. The show getting the highest billing is the Netflix dramedy Orange is the New Black, while Hulu sitcom Casual will also be available. Other shows Vimeo plans to sell include Weeds and Mad Men.

Each title in the Global Television Store — which will open up on October 18th — will be available for individual purchase. The big feature Vimeo is using to set its shop apart from other platforms that sell TV programming is its international availability. At launch, the new platform will be accessible in more than 150 countries.

While Lionsgate is the first studio to partner with Vimeo on its new venture, the video site hopes to link up with other distributors in the near future. “We’re proud to launch Vimeo’s first ever transaction-based global television store with Lionsgate’s acclaimed television series,” said Barry Diller, Chairman and Senior Executive of Vimeo parent company IAC, in a press release. “Their television slate includes nearly 80 series on 40 different networks, and they are a great partner with whom to kick off a service that will bring premium scripted shows from the U.S. to our hundreds of millions of viewers around the world. They are the first of many top Hollywood studios we expect to attract in the months to come.”