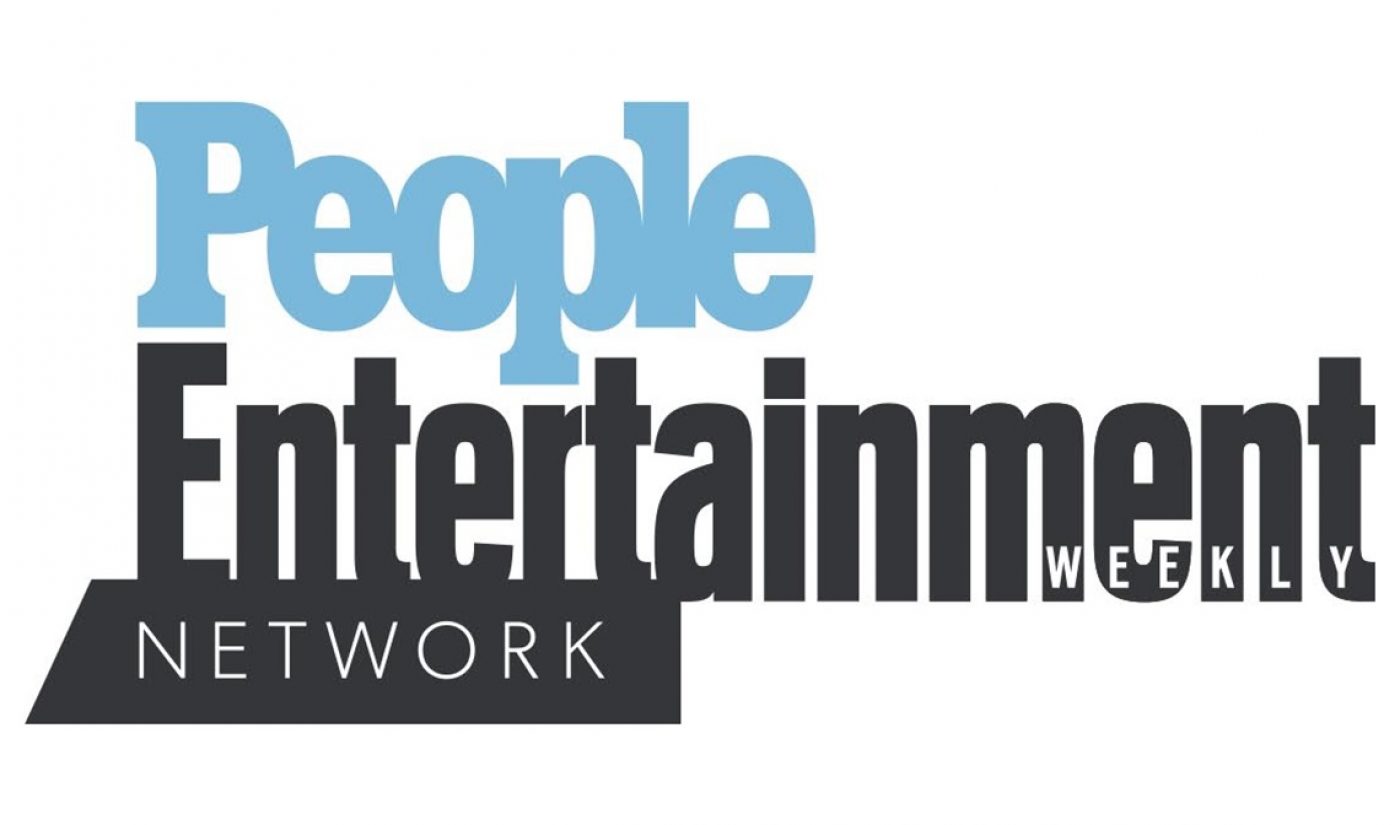 Tomorrow, People and Entertainment Weekly — two powerhouse pop culture publishers owned by Time Inc. — will launch an ad-supported streaming service called the People/Entertainment Weekly Network, or PEN for short. The free service will be available as a mobile app, on the People website, and on smart TVs via Roku, Apple TV, Amazon Fire, Chromecast, and more, according to The Wall Street Journal.

The 24-hour OTT service can be consumed live or on demand, and will feature celebrity, pop culture, human interest, and lifestyle-oriented content. Among the 300 hours of new programming planned for year one and 14 new shows intended to launch this month are: documentary special Children of 9/11: 15 Years Later; Bingeworthy, which is described as a modern-day Siskel & Ebert featuring Touré and Jessica Shaw; and The Jess Cagle Interview, in which the People and EW editorial director will sit down with high-profile celebs like Jennifer Lopez, Ryan Reynolds, Viola Davis, and Matthew McConaughey.

There will also be coverage surrounding awards show season — kicking off with the Emmy Awards on Sunday — as well as content around popular Time Inc. franchises, such as People’s Sexiest Man Alive, the Sports Illustrated Swimsuit Issue, the TIME 100 list, and the Essence Music Festival.

Early advertisers include NBC Entertainment, L’Oréal USA, and MillerCoors, according to the Journal, and PEN will air one 60-second ad pod comprising two commercials every eight minutes.

Five hours of original programming per week will be buoyed by syndicated shows from the Time Inc. archives, according to the Journal. The company produces the majority of its programming in-house, but is also weighing acquiring content from third party providers. And PEN is part of a larger video effort by Time Inc., which plans to create roughly 40,000 digital videos this year to be distributed on the web sites of marquee titles like Sports Illustrated, Travel + Leisure, Fortune, and InStyle, as well as social platforms like Facebook.

In a letter unveiling the new venture, which was first announced at the NewFronts in May, Cagle called PEN “an incredibly exciting evolution for two iconic brands that have grown from print publications to digital and social behemoths reaching an audience of nearly 100 million across all platforms.”