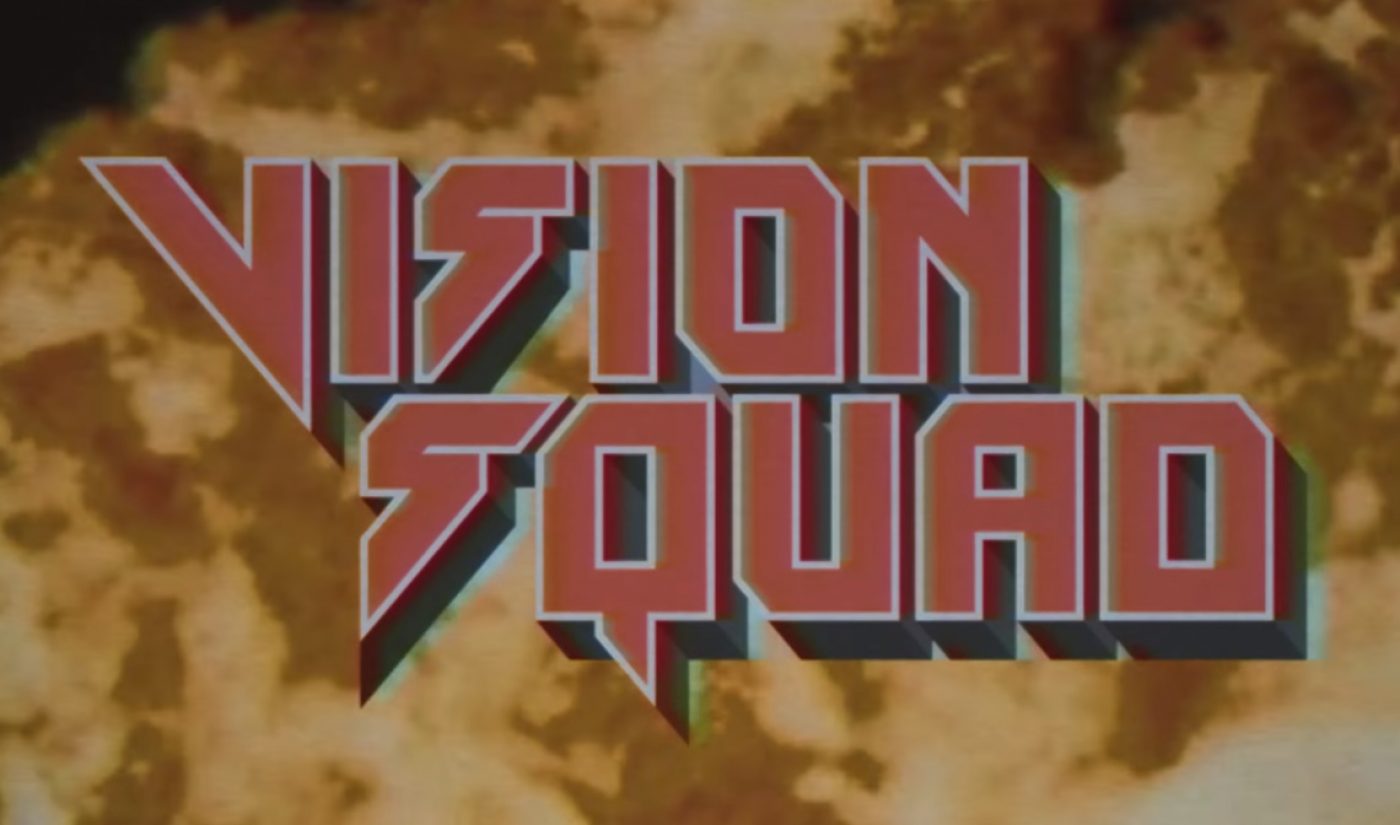 A group of the most popular Minecraft gamers on the Internet are teaming up. Top creators SkyDoesMinecraft and JeromeASF are two of the people involved with Vision Squad, a new YouTube supergroup that will collaborate on gaming videos.

Vision Squad has taken over the YouTube channel formerly occupied by another Minecraft supergroup, Team Crafted. That project launched in 2013 but was poorly structured and eventually fell apart. The idea to revive it came out of conversations between Sky and digital media exec Michael Bienstock. Sky turned to several of his old Team Crafted pals and invited them to rejoin him for a new project, while Bienstock recruited digital media vet Rory Haines (formerly of the Tobuscus channel and NewMediaRockstars) to serve as Vision Squad’s COO.

The seven creators involved in Vision Squad include Sky, JeromeASF, TruMU, DeadloxMC, and Huskymudkipz, all of whom were part of the original Team Crafted collaboration. Joining the fun are That Guy Barney and YourPalRoss. The goal is to release about seven videos per week, four of which will be gameplay sessions. The schedule will be filled out with sketches, animations, and some semi-scripted content. While Minecraft will obviously be the main attraction, the group also plans to play some indie hits as well as multiplayer staples like Grand Theft Auto V.

The Vision Squad crew are longtime collaborators, which will allow the channel to have a strong voice right out of the gate. “The guys are really a tight knit group, and when I’ve seen them working together, that really comes across,” Haines told Tubefilter. “We’ve been keen for everyone to let their own personalities and humor shine through – that’s what makes the group special.”

The first Vision Squad videos to arrive on the old Team Crafted channel are a quintet of promos shot in a retro style. As Haines explains, those videos are “comprised of footage that shouldn’t go in a trailer,” which he says highlights the sort of “wacky/meta humor” viewers can expect from Vision Squad.

While Team Crafted eventually bit the dust, don’t expect Vision Squad to fizzle out in the same way. According to Bienstock, the new channel has “a two year ‘vision’ mapped out that will span many talent and many channels, and most importantly, it will create a supergroup of positivity in the gaming world.” Subscribe if you’d like to see how that vision plays out.