Wiz Khalifa, Charlie Puth’s ‘See You Again’ Gets 16,000 YouTube Views Per Hour On Its Path To Two Billion 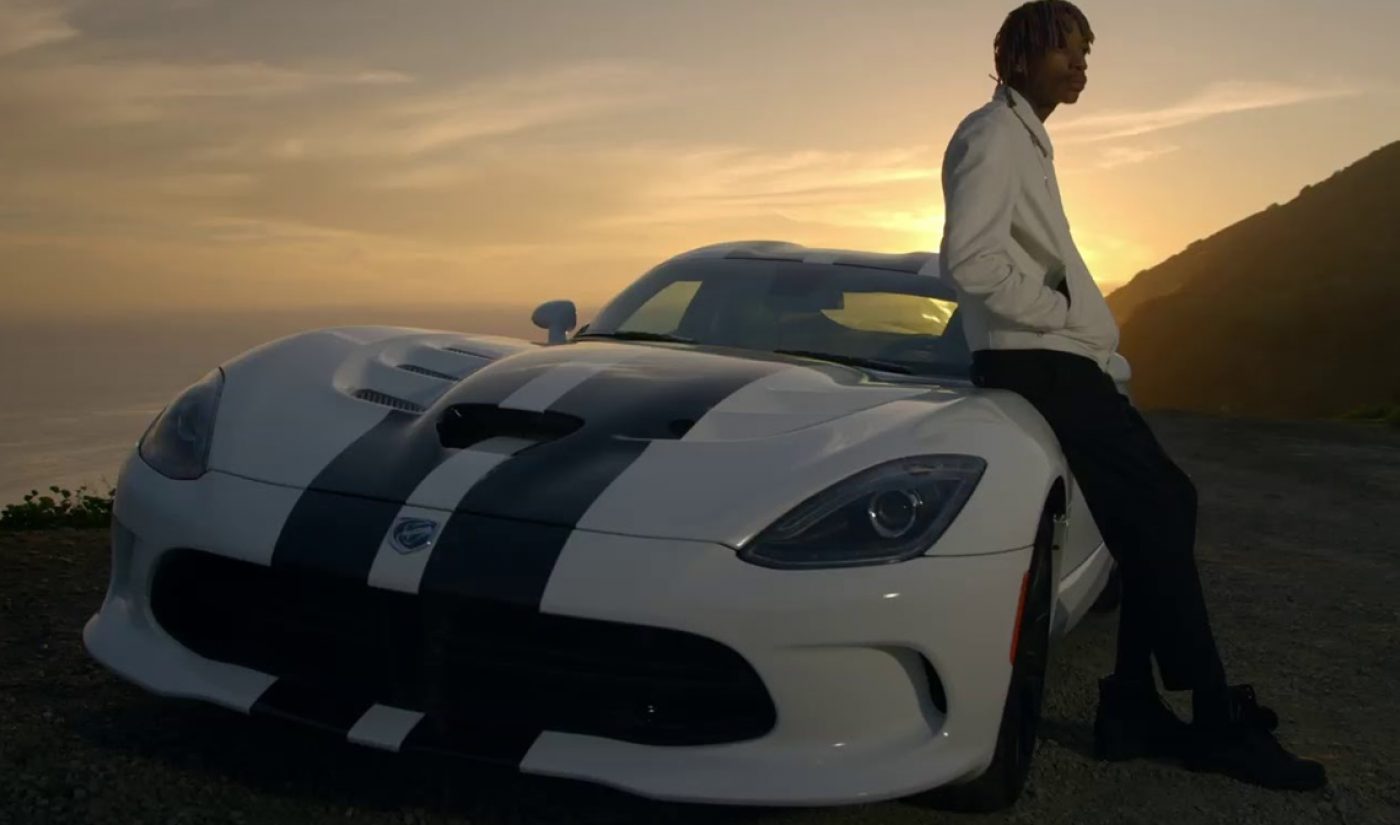 Move over, ‘Gangnam Style’ — you’ve got company. The music video for ‘See You Again,’ the heartfelt 2015 single from Wiz Khalifa and Charlie Puth, has become the second YouTube video to achieve two billion views.

‘See You Again,’ which appears on the soundtrack of Furious 7, serves as a tribute to the Furious franchise’s deceased star, Paul Walker. The song’s music video arrived on April 6th, 2015 and quickly rolled up millions of views. It surpassed one billion views only six months after its release, and needed only 11 more months after that to hit two billion. In total, ‘See You Again’ needed just 520 days to go from zero to its current milestone. Over that period, it received approximately 384,615 views per day, 16,026 per hour, 267 per minute, and 4 per second.

What’s remarkable about the rise of ‘See You Again’ is how many videos it jumped over on its path to two billion. When it reached a ten-digit view count, it trailed nine other music videos; now, only ‘Gangnam Style’ (which sits at more than 2.6 billion hits) has been viewed more times.

Given the increasing popularity of music videos on YouTube, it was only a matter of time before another song joined the rarefied territory of ‘Gangnam Style.’ At the same time, recent trends suggest the two billion views club might remain very small. While music videos were previously released almost exclusively through YouTube, some recent hits have first arrived on platforms like Apple Music and Tidal. Beyonce’s much-discussed “Formation” video, for example, sacrificed tens of millions of YouTube views (or perhaps even more) by premiering on Tidal.

In spite of that trend, several videos are strong candidates to join ‘See You Again’ and ‘Gangnam Style’ in their exclusive club. The music video most likely to hit two billion views is Justin Bieber’s ‘Sorry,’ which has close to 1.8 billion views less than a year after its premiere.