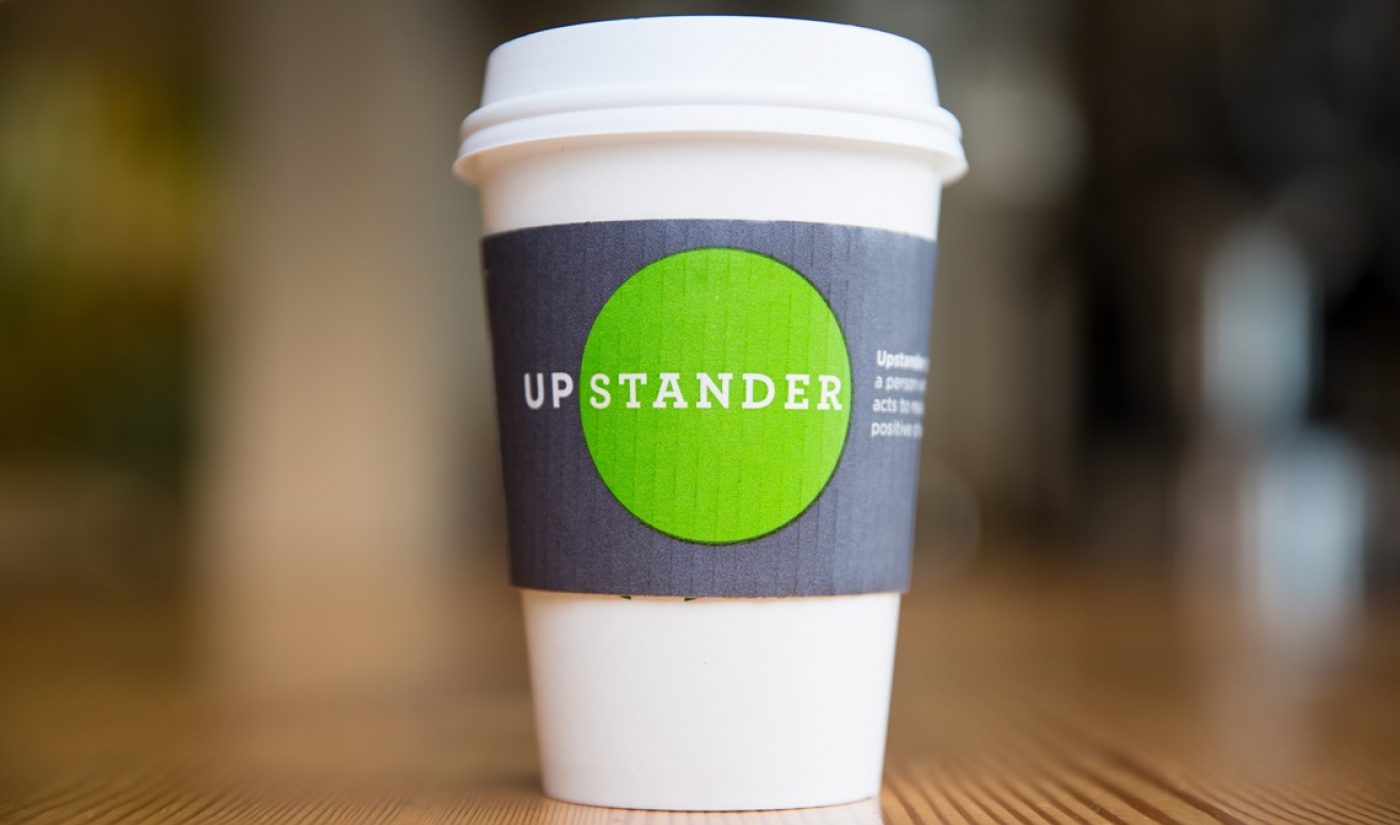 Starbucks is hoping an uplifting new show will generate some positive press. The coffee mega-chain is behind Upstanders, its first-ever branded web series.

Upstanders takes on topics like homelessness, food waste, and Islamophobia by sharing the stories of people who refused to sit idly by when presented with the world’s problems. Each of the show’s ten episodes profiles a new upstander, and viewers are urged make their own positive contributions and link up with the causes that matter most to them.

Starbucks CEO Howard Schultz seems to understand that Upstanders won’t roll up a massive view count, but he seems more interested in telling heartwarming stories and improving his company’s brand image. “This is a gift because people will feel better about the American story and be reminded that the promise of America is alive and well in your own neighborhood,” he told Fortune.

While Upstanders is Starbucks’ first web series, it may be followed by more branded video content. The coffee chain recently hired former Washington Post senior editor Rajiv Chandrasekaran as its executive producer. “Upstanders is a unique set of stories told in a unique way,” said Chandrasekaran of the new show. “When we turn on the news or scroll through our social media feeds, we are inundated with stories of discord and dysfunction. But there is more to America than that. In cities and towns across the country, there are people who are courageously, selflessly, collaboratively, and thoughtfully creating positive change. We want to share their stories, which are often ignored by traditional news organizations, with millions of our fellow Americans through Starbucks unparalleled platform.”

Beyond the Starbucks website, Upstanders can be found on the company’s mobile app. Audio versions of its episodes will also be available through a weekly podcast.