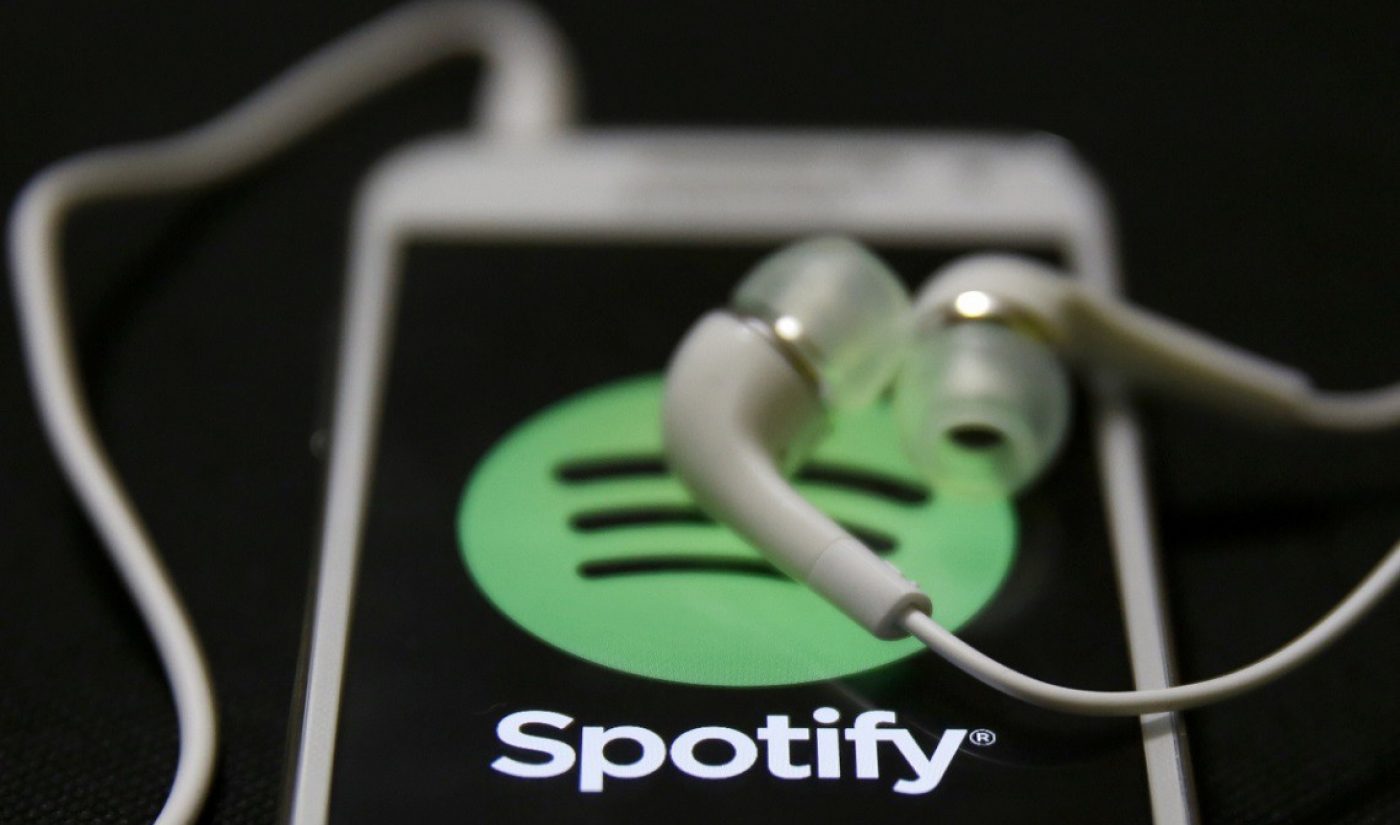 Leading music streamer Spotify has teamed with top NFL players and digital studio Collab to produce an original series titled Trading Playlists, in which two star athletes with widely disparate musical tastes — from country to rap to classical jazz — will listen to one another’s favorite songs for a day.

Trading Places was executive produced by Athlete Content & Entertainment (ACE Media), the content arm of the NFL Players Association, in conjunction with Collab. Collab represents digital creators from a slew of different platforms, including Baby Ariel, the most popular star on hit lip-sync app musical.ly, as well as Vine and YouTube stars the Eh Bee Family.

Trading Playlists will comprise seven episodes — all of which are available today in the U.S. on Spotify’s mobile app — and features NFL stars Von Miller, DeMarcus Ware, Coby Fleener, Tyler Eifert, Rashad Jennings, and Stefon Diggs. In the first episode, for instance, Miller and Ware of the Denver Broncos chat music in Miller’s palatial man cave.

“Each athlete brings unique musical tastes to the series,” said Collab’s VP of production and development Ryan Slattery in a statement. “From Stefon Diggs who is into Go-Go music from his roots growing up near Washington, D.C., to Rashad Jennings who uses music to influence his beat poetry, to Tyler Eifert who is an avid outdoorsman and loves country music, fans will get to see a side of these players they may not have known before.”

ACE Media CEO Scott Langerman added that the series represents “a unique opportunity to showcase a side of our players that their fans don’t often get to see, through a medium — music — that unites athletes across all sports…We look forward to working with Spotify to bridge the gap between sports and entertainment for many years to come.”

Check out a trailer for Trading Playlists below: