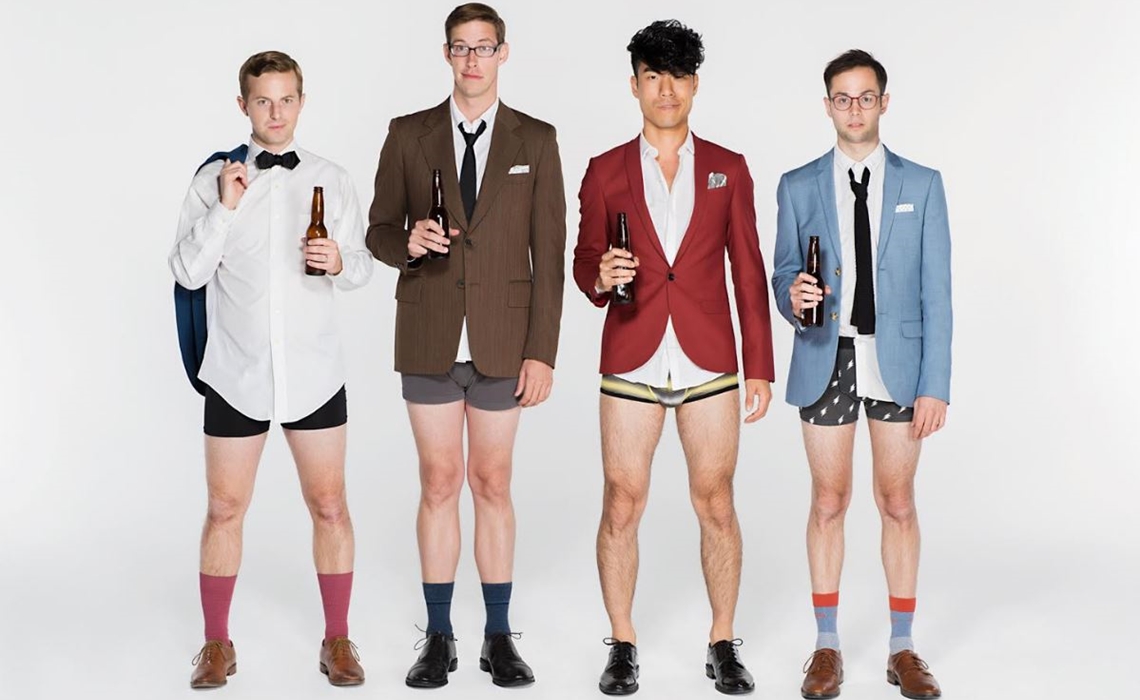 YouTube Red is feeling the Buzz. The subscription service announced today that it has ordered two series from BuzzFeed Motion Pictures — the Los Angeles-based video arm of the popular publisher. They include a scripted comedy from viral comedian Quinta Brunson called Broke and a competition reality series featuring The Try Guys titled Squad Wars.

While Broke, which was created by and stars BuzzFeed producer Brunson, will premiere on Sept. 28, Squad Wars begins production this fall and will bow in 2017.

The 11-episode Broke, co-starring Maurice Williams and Paul Dupree, tells the story of three best friends and recent college grads who are struggling financially while pursuing their dreams. It was initially announced at BuzzFeed’s NewFronts presentation in May. Brunson, who boasts more than 70,000 subscribers on her personal YouTube channel, was signed to BuzzFeed’s Development Partners Program in April — along with The Try Guys — which commits top homegrown video stars to exclusive contracts.

Squad Wars, which is also produced by and stars The Try Guys (Ned Fulmer, Keith Habersberger, Zach Kornfeld, and Eugene Lee Yang), will feature other famous squads competing against the Guys in outrageous tests that challenge loyalties and friendships. The Try Guys rose to fame with different clips in which they try their hands at different activities and experiences, including pregnancy and UFC fighting.

“Our talent has been building loyal fanbases on [YouTube] for years and we’re excited to build premium series for the Red service,” said BuzzFeed Motion Pictures’ head of development, Matthew Henick, in a statement. Added Susanne Daniels, global head of original content at YouTube: “BuzzFeed has its finger on the pulse of social sharing, trending, and keeping audiences entertained. Quinta Brunson and The Try Guys already reach millions of fans with their popular videos.”

YouTube Red is currently available in the U.S., Australia, New Zealand, and Mexico, with plans for additional expansion later this year. Other series announced by the service — which is reportedly outpacing other recently-launched pay-to-watch services including CBS All Access and Sling TV in terms of subscriber volume — include a sequel to Rooster Teeth’s Lazer Team, a Logan Paul-starring thriller called The Thinning, and a buddy comedy starring Eva Gutowski tentatively titled Me And My Grandma.