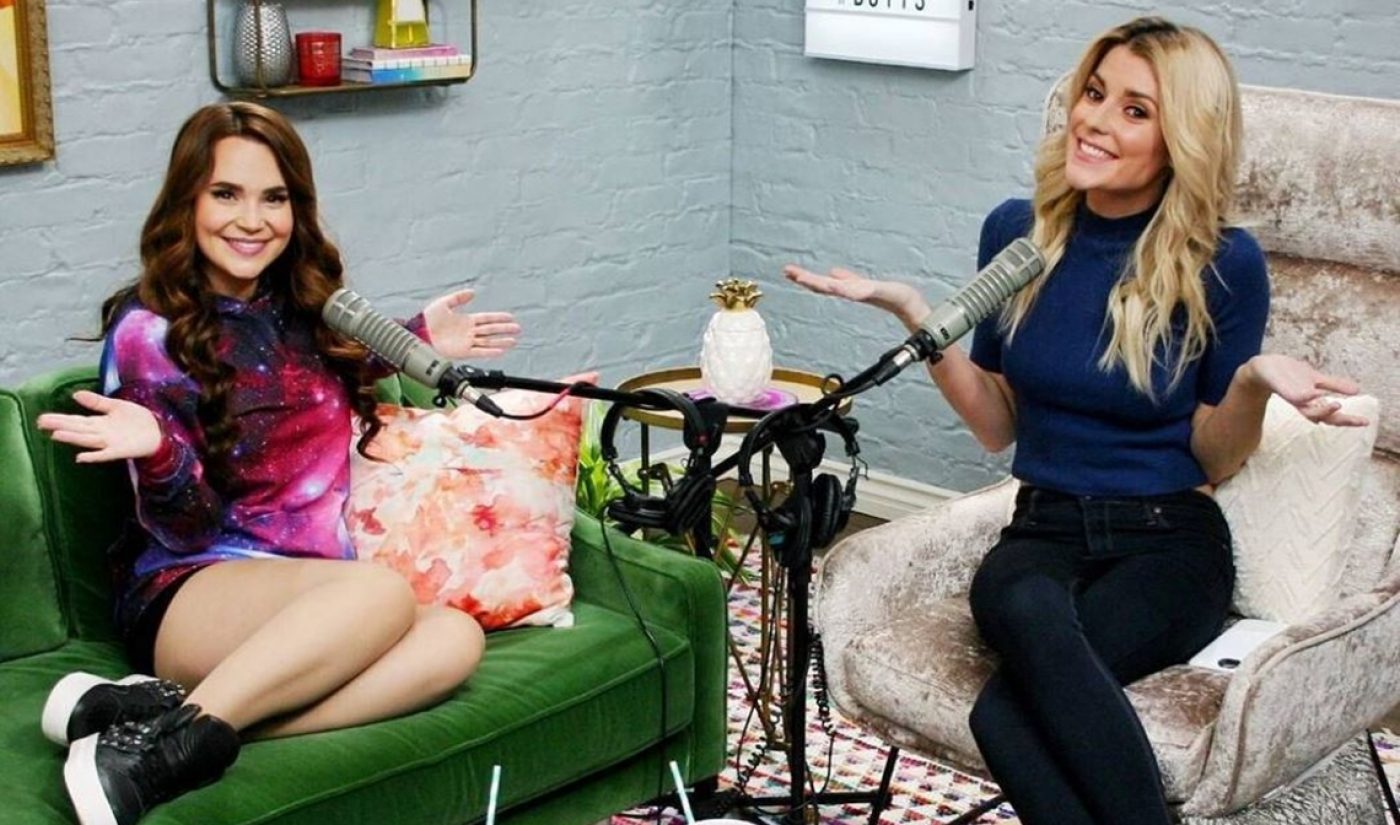 Fullscreen, the digital network’s eponymous streaming platform, has arrived today on Apple TV. Fullscreen is already available on Android and iOS smartphones and tablets via a proprietary app, on desktop devices at fullscreen.com, and via Google Chromecast. “The Fullscreen Apple TV app has been developed as a continued effort to provide its community access to their favorite content in as many places as possible, including the living room,” the company said in a statement.

Fullscreen is priced at $4.99 per month, and boasts 1,000 hours of content — with new uploads every day, including original programming as well as licensed teen classics like Cruel Intentions, Dawson’s Creek, and Saved By The Bell. The company says that the average user spends up to 50 minutes on the service every day.

Fullscreen recently made headlines with its first-ever docu-series, Keeping Score, which followed the women’s U.S. women’s soccer team on the road to the Rio Olympics and ultimately captured the viral moment when Hope Solo found out that her contract had been terminated due to untoward remarks made against a competing team. Fullscreen also recently announced that it would premiere next Monday a visual edition of Grace Helbig’s hit podcast, Not Too Deep.