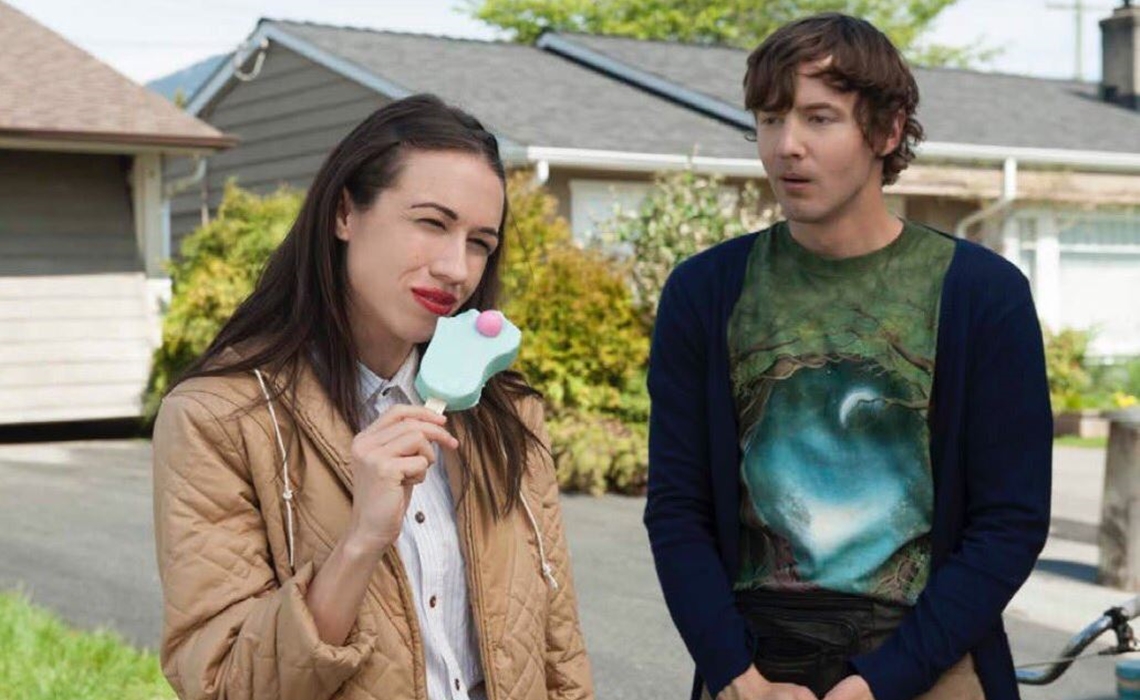 The First Look At Miranda Sings’ Forthcoming Netflix Series, ‘Haters Back Off’ (Photos)

Miranda Sings is slated to take her first stab at the small screen on October 14 with Haters Back Off. Colleen Ballinger-Evans, who originated the character on YouTube, announced the release date at VidCon earlier this summer, noting that the series would describe how Miranda — a red lipstick-loving delusional diva — came to be, featuring appearances by her mother (played by Angela Kinsey), best friend (Erik Stocklin), and uncle (Steve Little).

And now, we have our first look at the series, with a collection of production stills unveiled by Ballinger-Evans on social media.

While Netflix has acquired the distribution rights for influencer films including Camp Takota and The Chosen in the past, Haters Back Off marks the first time Netflix has developed a series starring a digital creator. But it isn’t the only one: Vine heartthrob Cameron Dallas landed his own reality show on Netflix in June, which will reportedly see him take his career “to the next level” and also explore “the stark contrast between [Dallas’] online persona and who he is behind the selfies.”

Check out the first look at Haters Back Off below: 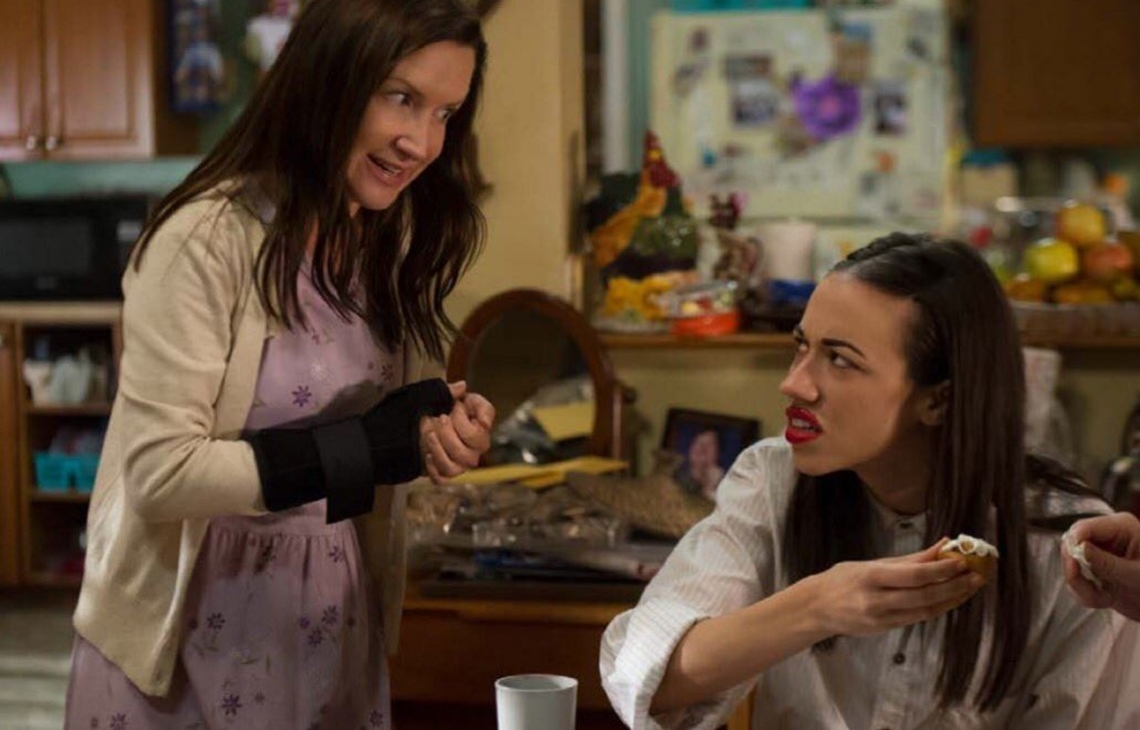 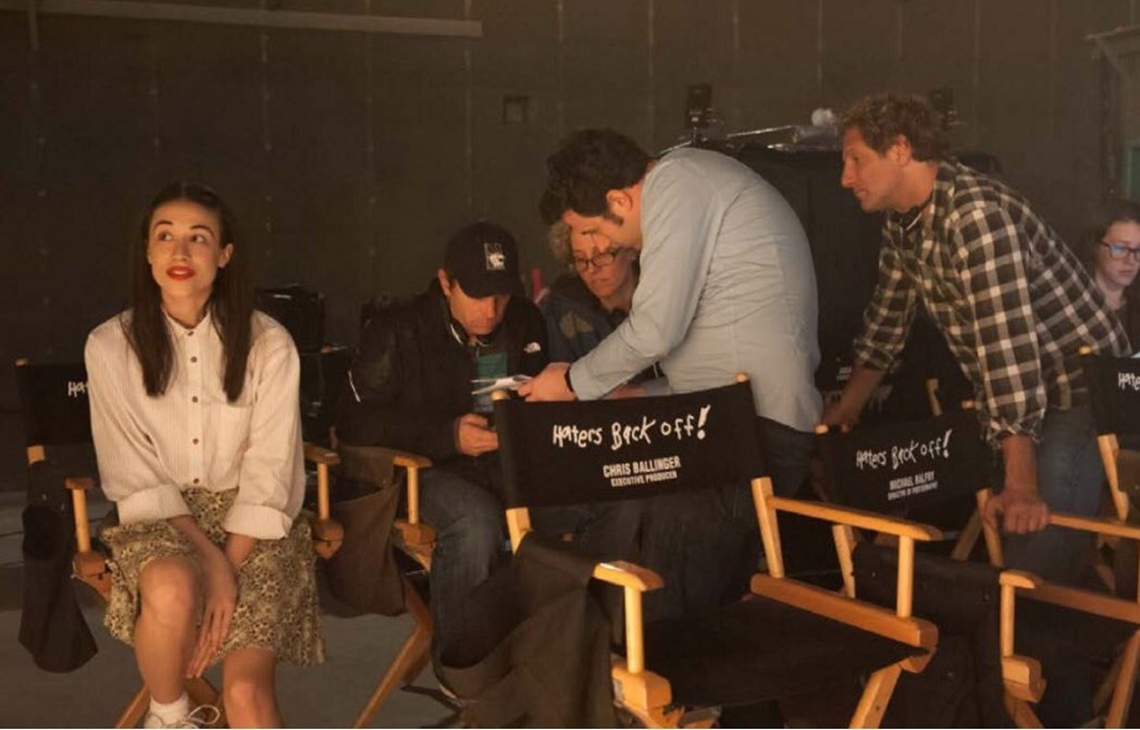 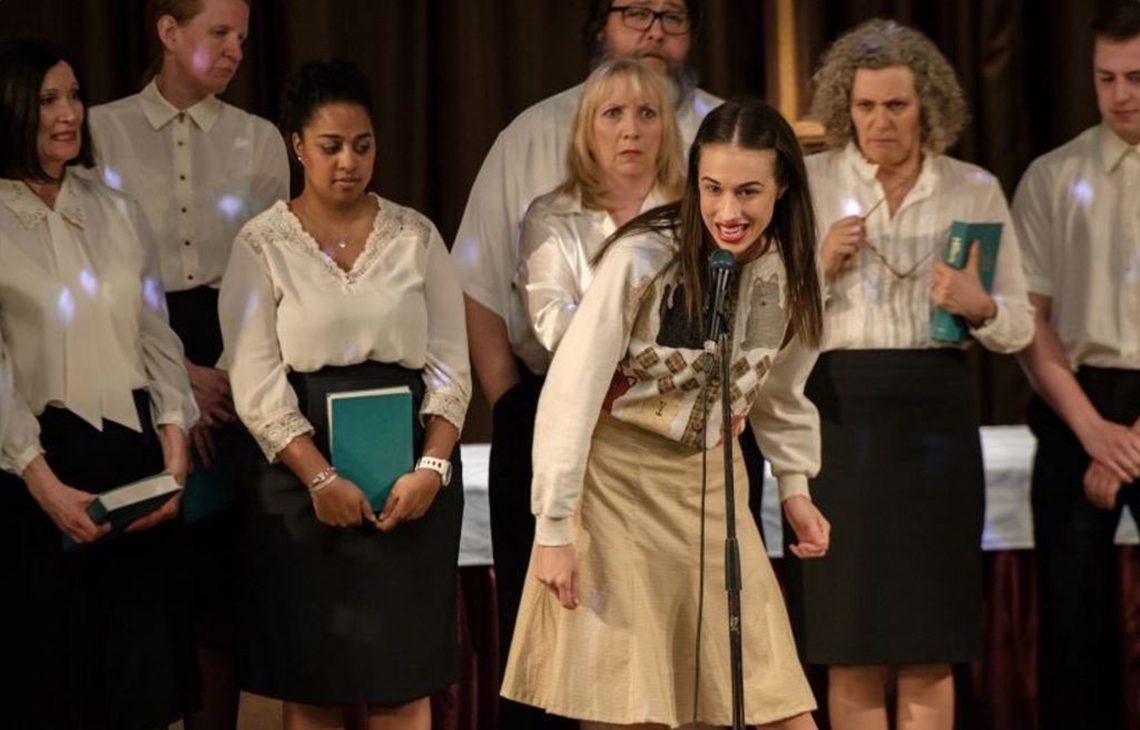 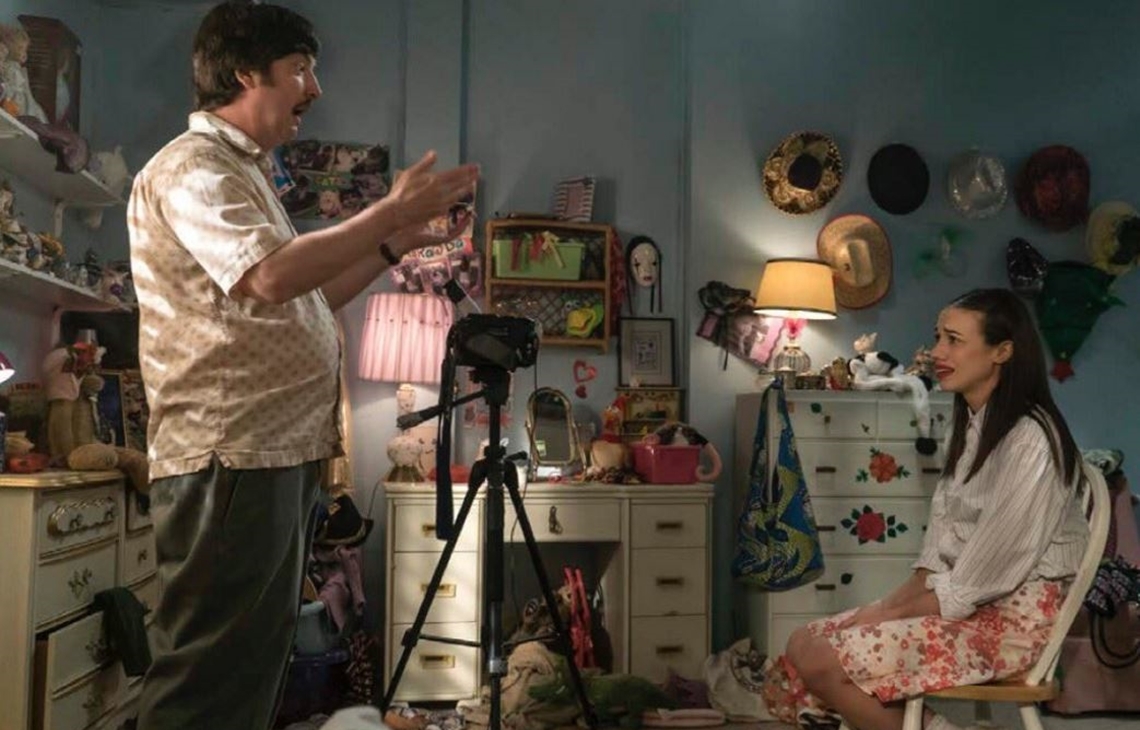