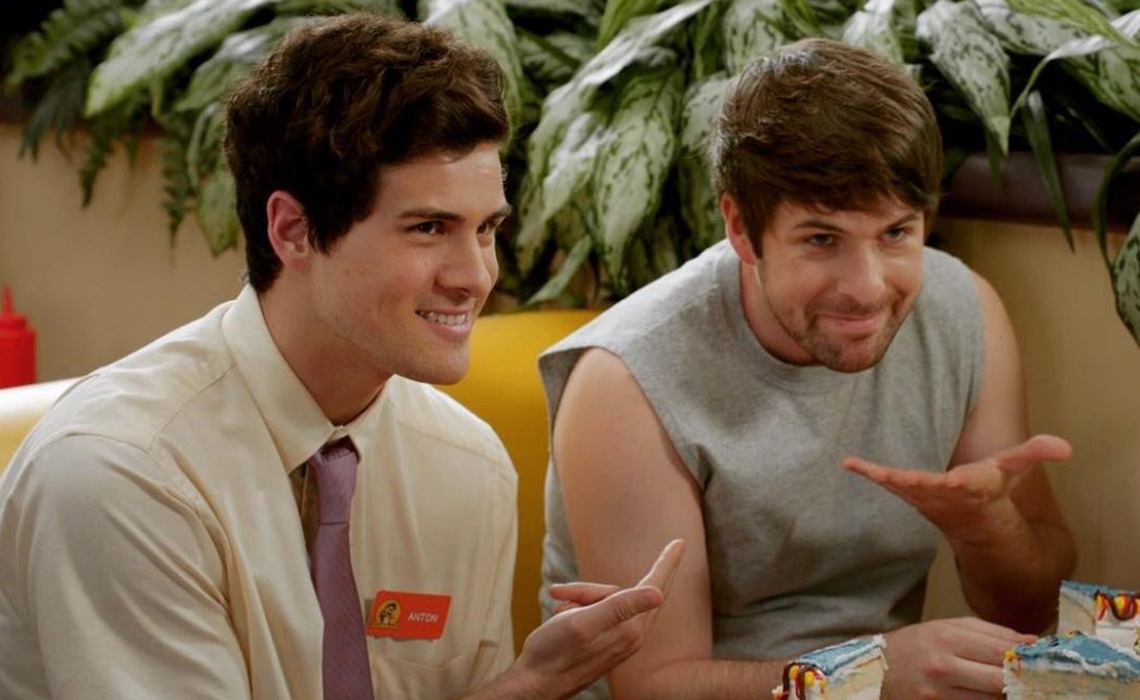 YouTube’s most beloved comedy duo, Smosh, undertook yet another bold endeavor last Friday evening — an 80-minute comedy special produced in the vein of Saturday Night Live, complete with skits, musical numbers, an aftershow, and commercial breaks for sponsor 5 Gum. Titled Smosh Live!, the event was streamed from the YouTube Space Los Angeles and is now live on Ian Hecox and Anthony Padilla’s channel, which is home to more than 22 million subscribers.

Keith Richman, president of Smosh owner Defy Media, told the Wall Street Journal that he was encouraged by metrics generated by the special. Concurrent viewership peaked at 58,000, Richman said, and Smosh Live! now counts a total of 1.4 million views. This seems to be on par with Smosh’s main channel sketch videos — the last several of which have drummed up between two and three million views apiece.

Richman told the Journal that he was particularly impressed with the average time spent per viewer, which he pegged at roughly 15 minutes. The broadcast has accounted for 250,000 total hours of viewing time, he said.

While YouTube has noted that live streaming viewership increased by 80% over the past year, the medium is also proliferating on Facebook, which is paying influencers millions of dollars to host broadcasts on a regular basis, and which has also been the venue for several groundbreaking live events, including when a whopping 800,000 concurrent viewers tuned in to watch two BuzzFeed employees wrap rubber bands around a watermelon until it exploded.

Richman told the Journal that Smosh would weigh similar live ventures on Facebook and other platforms in the future.