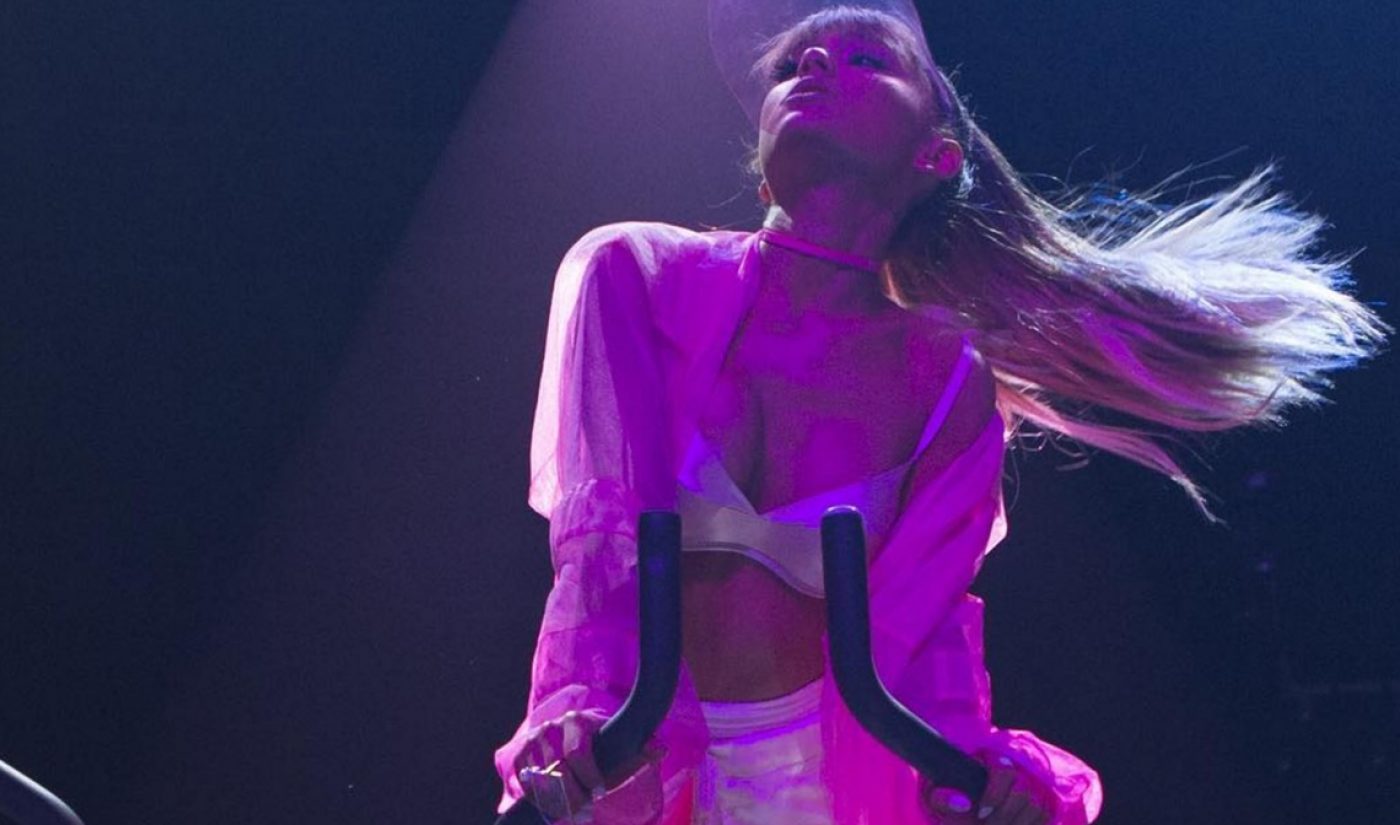 While the Video Music Awards (VMAs) represent a watershed moment for television viewership on MTV, this year, the network spread the digital love with an unlikely partnership. According to Variety, MTV teamed with Vevo to distribute videos of various performances on the Vevo website as well as the company’s properties on YouTube and elsewhere.

In past years, MTV has kept these clips exclusive to its own website after the VMAs have aired. And while this year, performances from Britney Spears, Ariana Grande, Future, and Nick Jonas were posted early Monday morning, some of the night’s biggest moments were unavailable “due to artists or labels opting out,” according to Variety. Tidal partners Rihanna and Beyoncé, for instance, who provided some of the most buzzed-about performances of the night, were nowhere to be found.

The VMA deal represents the first-ever partnership between MTV and Vevo — which, when it debuted in 2009, was seen as an attempt to usurp MTV’s crown as a music video distributor for the digital generation. In 2012, Vevo even launched a 24-hour digital music video channel called Vevo TV with VJs that might emulate the feel of old-school MTV — though it shuttered the effort earlier this year.

Now, Vevo has its sights set squarely on developing a paid subscription option for ad-free music video viewing, which is slated to arrive later this year. There are reports that the company is looking to raise a $300 million to $500 million funding round to support the launch of the service.

Another way that the VMAs made a play for younger viewers this year who primarily consume content online? By inviting some of their favorite influencers to the show. While Troye Sivan performed during the VMA pre-show, a who’s-who of digital stars turned up on the red carpet, including Grace Helbig, Mamrie Hart, and Kingsley.