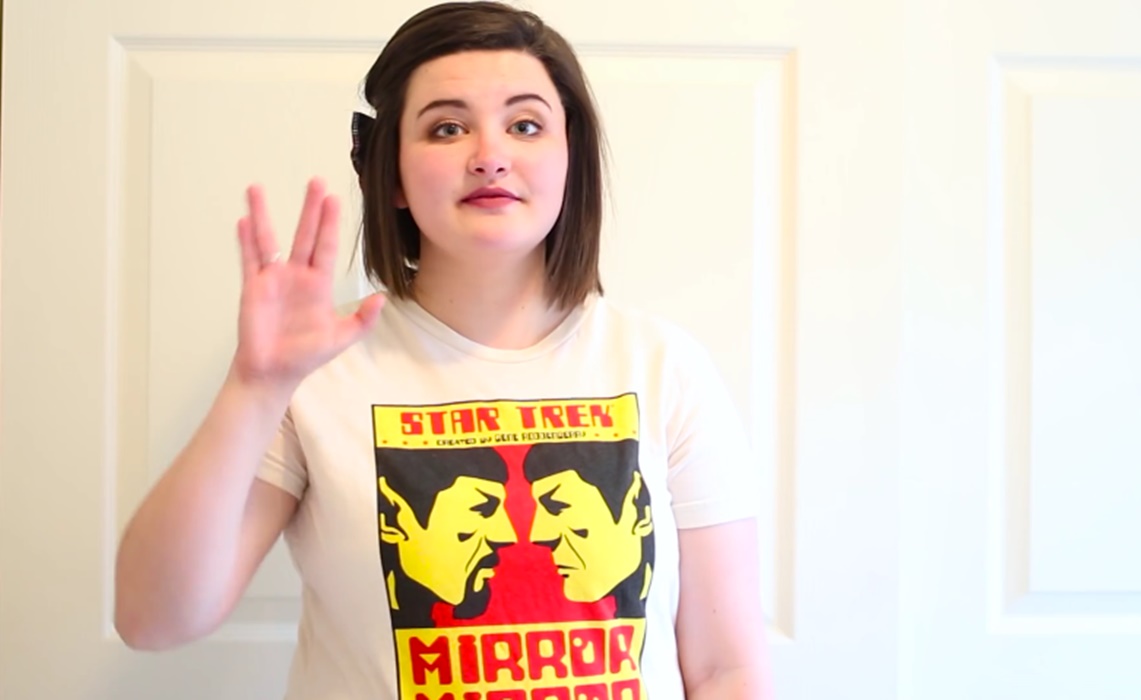 Indie Spotlight: ‘The Cate Morland Chronicles’ Geeks Out, With An Assist From Austen

Ever since The Lizzie Bennet Diaries became a smash hit, we’ve seen a number of web series that adapt classic literature into a vlog format. One of the latest entries in that categories is The Cate Morland Chronicles, and it adds a twist to the genre by turning one of Jane Austen’s characters into a pop culture geek.

The source material for Cate Morland is Northanger Abbey, which was written by Austen around 1799 and published posthumously in 1817. The protagonist of the book is Cate Morland, who has a specific affinity for Gothic novels; in the web series version (where she is portrayed by Madeline Thatcher), that trait of hers is represented as a general love for genre fiction in all its shapes and sizes.

Cate Morland‘s decision to depict its protagonist as a modern nerd is what sets it apart from other Austen-inspired vlogs. Many of those shows translate the events and plot points of classic works into analogues that are more familiar for current-day viewers, but I’ve never seen a lit character interact with 21st-century culture quite like Morland. In her most recent monologue, she responds to a pair of recent anti-genre fiction editorials with an incendiary rant.

The clever character work in play in Cate Morland should be a lesson to Austen adapters: It is all well and good to provide modern-day versions of 19th century individuals, but if you can truly put those characters in a forward-thinking context, your series will really sing. Or, in Cate‘s case, rant.