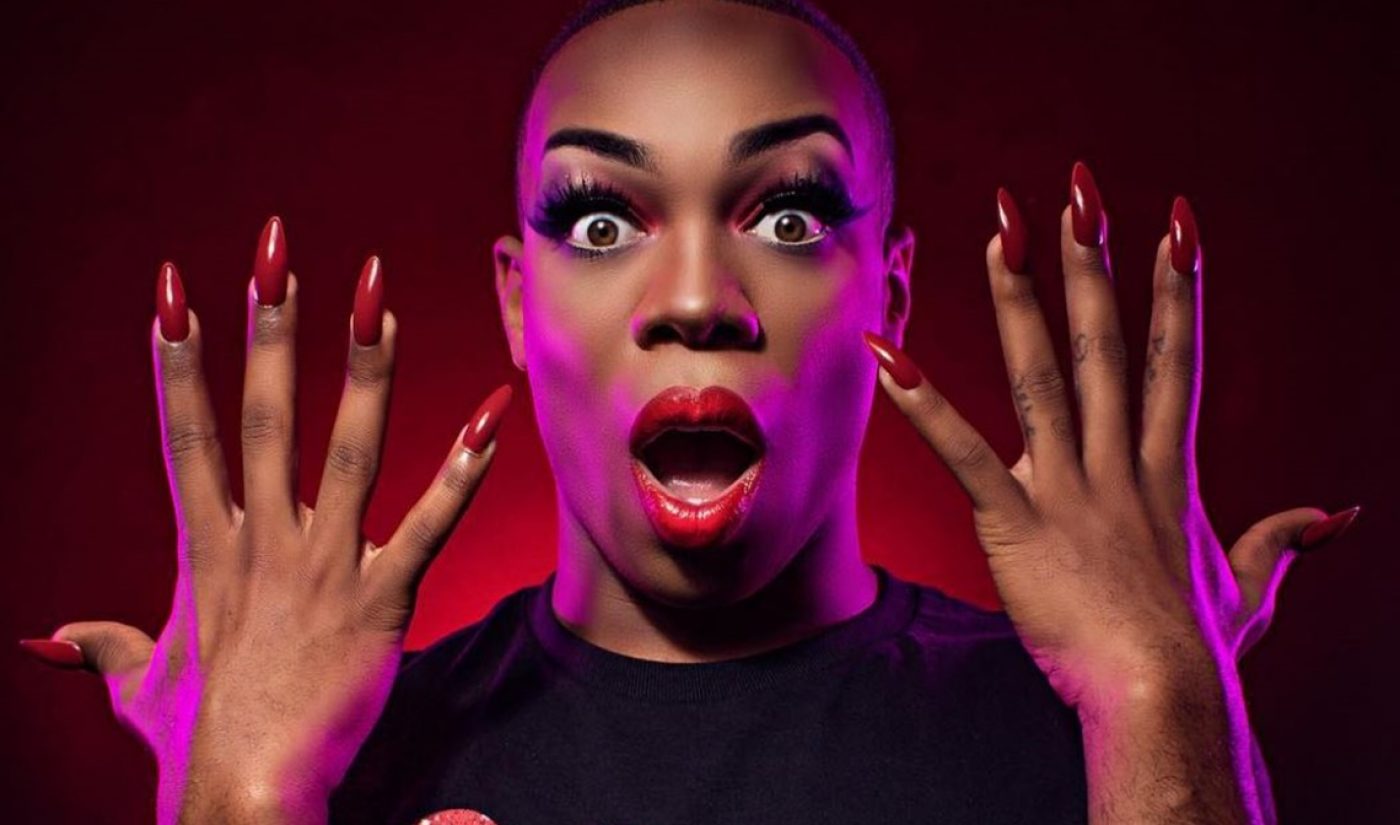 This fall, the multi-faceted YouTube star Todrick Hall is sashaying back to Broadway. Hall, whose flagship channel counts more than two million subscribers, and who has starred in his own MTV series, will debut in the Tony-winning musical Kinky Boots on Nov. 1.

The three-year-old show, written by Cyndi Lauper and Harvey Fierstein, tells the story of a young man who inherits a failing shoe factory from his deceased father, and who teams up with a cabaret performer and drag queen to produce a line of high-heeled boots. Hall will play Lola, the drag performer. “When I was 20 years old, I had the honor of making my Broadway debut in The Color Purple,” he wrote. “Since then I have had the opportunity to travel the world, work for my idol Beyoncé, compete on American Idol, star in my own show on MTV, and perform in my own international concert tours…but my heart still belongs to Broadway.”

In a fierce new video announcing the casting, Hall — whose YouTube videos have been viewed more than 400 million times — struts through the Times Square in a pair of red, thigh-high patent heels as passersby watch on in awe. The video also features an original song.

Kinky Boots is Hall’s latest venture, following his hugely ambitious visual album — The Wizard Of Oz-inspired by Straight Outta Oz — which he released on YouTube in June and subsequently toured over summer. And Hall isn’t the first digital star to make his mark on Times Square. In 2014, YouTube musician Chester See was cast as Stacee Jaxx in the 80s-inspired Rock Of Ages — the same role played by Tom Cruise in the movie adaptation of the show.

Check out Hall’s announcement below: