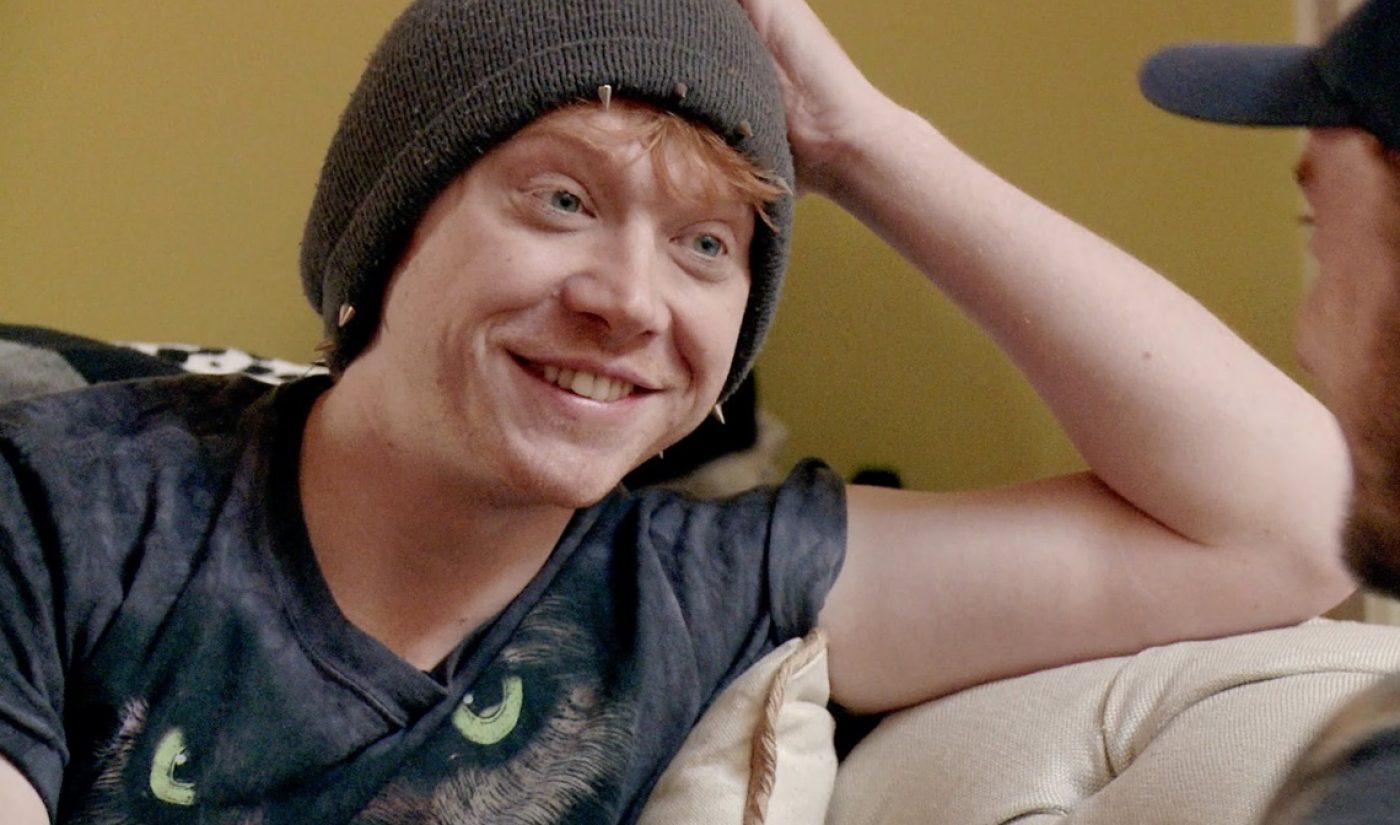 At its 2016 Upfront presentation, Sony Pictures’ Crackle announced Snatch, a ten-episode series based off the film of the same name. Now, that project has its leading man. Crackle has announced the principal cast of Snatch, and at the center is Rupert Grint, the actor best known for portraying Ron Weasley in the eight Harry Potter films.

If you’ve seen the original 2000 film on which Crackle’s new series is based, you may wonder which role is going to Grint. Will he portray Brad Pitt’s character? Jason Statham’s? Benicio del Toro’s? The answer is none of them. While the upcoming series is set in the world of the Snatch movie, it will feature a completely original story that will hit on the same sort of themes (organized crime, urban violence, etc.) that were present in Guy Ritchie’s film. Grint will lead the way as Charlie Cavendish, who a press release describes as “dynamic, frustratingly chaotic and utterly posh.” The former Potter co-star will also serve as one of Snatch’s executive producers.

Other actors cast in Crackle’s Snatch series include Dougray Scott (Fear The Walking Dead) and Ed Westwick (Gossip Girl). The show will be directed by Nick Renton.

While Snatch’s release date hasn’t been revealed, it is expected to premiere sometime in 2017. When it does, it will join Crackle’s other original programs, including Comedians in Cars Getting Coffee and StartUp.