Machinima Shakes Up Its Channels To Highlight Specific Content Categories 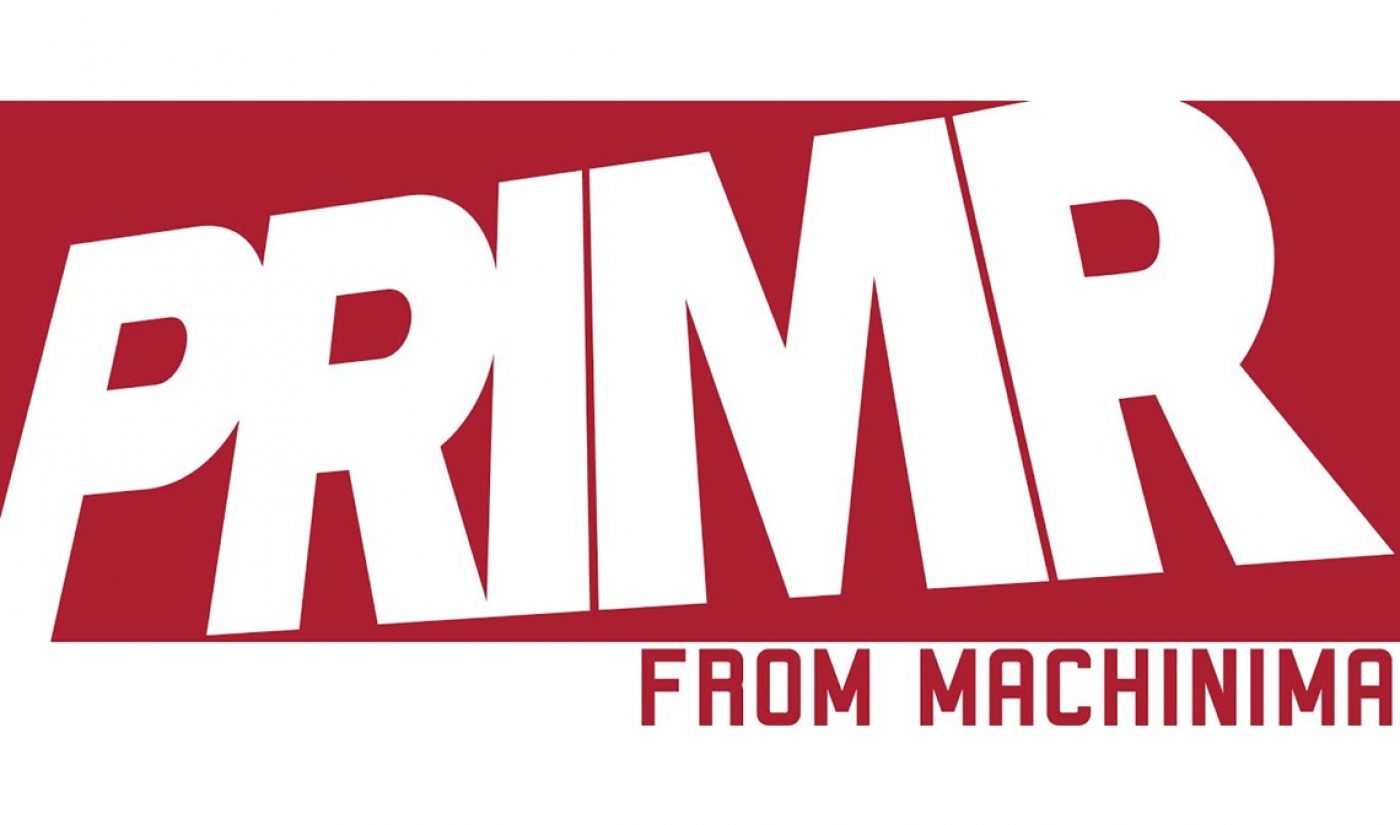 In the two-plus years since hiring Chad Gutstein as its CEO, Machinima has slowly-but-surely refreshed its brand to shake off its previous string of bad news. The latest step in that plan is an overhaul of the digital media company’s network of in-house channel, which will result in new programming and a refined focus for each hub.

As part of the new development, Machinima will renew distribution on three channels that were previously either sparsely used or abandoned altogether. Machinima Respawn, which was shuttered last year, will relaunch as SpawnPoint. In its new form, it will host Let’s Play videos and other gaming content from the creators who are partnered with Machinima. The network will also bolster its Machinima Vs. channel, where it will share e-sports coverage that fits into its current mission. Another returning channel is Machinima Prime; the original programming hub, which has gone through several iterations since its 2012 launch, will now be known as Primr, though its focus on high-quality scripted content will remain the same.

The reshuffling of Machinima’s channels will also apply to a pair of current hubs. The network’s main channel will continue on as a home for gaming content, including some of the machinima videos for which it is named, while Machinima ETC will focus on its three titular categories: Entertainment, Tech, and Culture.

“Machinima has always been synonymous with gaming and fandom, but those are very broad categories. Our channels have not previously defined what segments of gaming and fandom their programming focuses on,” said Machinima SVP of Programming and Editor-in-Chief Jason Dimberg in a press release. “With this revamp, we are looking to increase the touchpoints we have with our audience across our social programming channels. The overall goal is to properly set viewer expectation with the brands/channels we support and then deliver on them.”

Dimberg, who is one of Machinima’s recent hires, is overseeing the upcoming initiative. He arrived at the network in May 2016, having previously served as the general manager of the now-defunct Yahoo Screen.