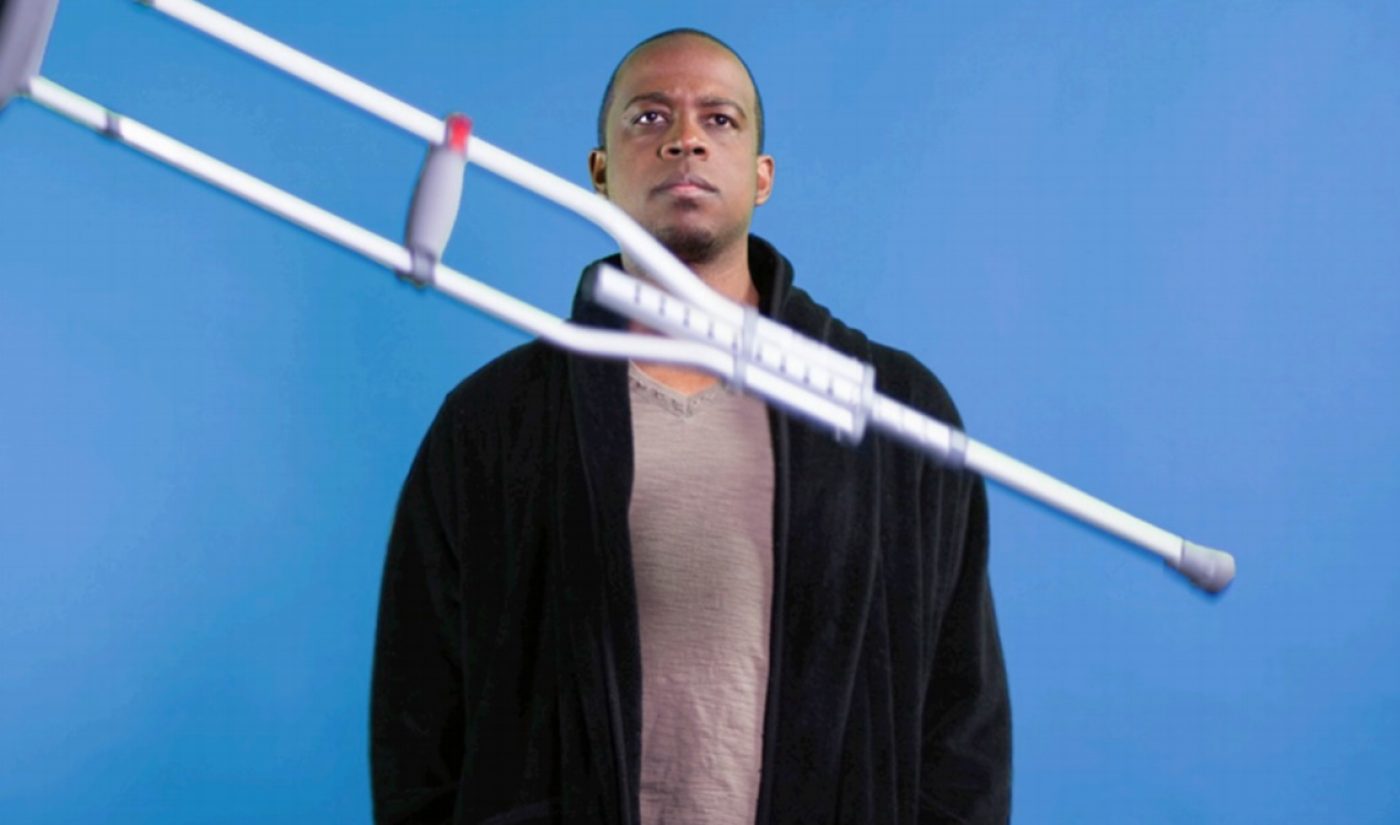 The 2016 New York Television Festival (NYTVF) will feature the most comprehensive lineup in the event’s history. During the six-day showcase, which will run from October 24-29, 63 hand-picked independent projects will be screened as “pilots” for present judges, creators, and industry executives.

The 63-pilot selection includes 38 comedies, 14 dramas, seven animated programs, and four unscripted programs. The NYTVF committee took particular care to ensure that the 2016 pilots would be diverse in their representation of gender, race, and sexual orientation. 59% of the pilots feature a woman in a core creative, 42% feature a person of color as a core creator or lead actor, and eight pilots discuss LGBTQ themes.

Don’t think for a second, though, that the selected pilots were chosen just for their diversity. The 2016 NYTVF slate includes some of my favorite web projects of the past year, including Brooklyn Sound, Keith Powell’s Keith Broke His Leg (pictured above), and the Emmy nominee Her Story.

The 63 NYTVF entrants will be have a chance to win several best-of-festival awards as well as development deals with TV and SVOD networks. Last year, more than 20 development deals were handed out at NYTVF, marking the fourth straight year the festival had reached that benchmark.

“We were blown away by the talent and creativity of this year’s submissions – across the board it was a record-setting year and we had an extremely difficult task in identifying the competition slate,” said Terence Gray, the founder and executive director of NYTVF, in a press release. “As the TV landscape has evolved and become more competitive over the last decade, we’ve endeavored to complement that growth by cultivating new voices; engaging the industry; and creating a pipeline of opportunities on all sides of the episodic spectrum to maximize the potential of the indie TV community.”