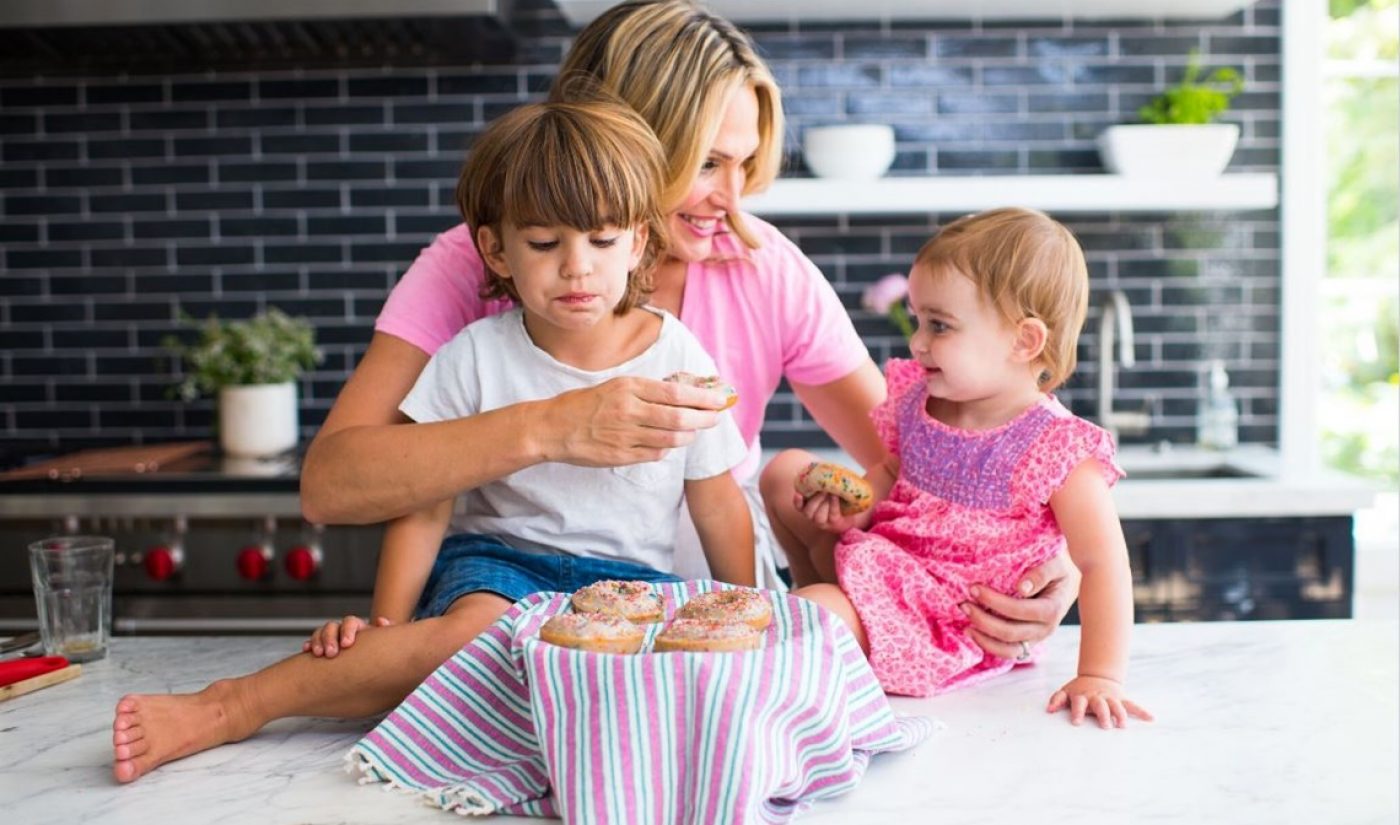 Actress, model, and mom-to-be Molly Sims is slated to relaunch tomorrow her eponymous YouTube channel in partnership with Awestruck — a digital network created by AwesomenessTV and aimed at the burgeoning millennial mom demographic.

Sims, who initially launched her channel in 2013, will share beauty tips, recipes, and family organization tips in weekly videos with her children and husband — the film producer Scott Stuber. At the same time, Sims exclusively announced on her channel that she is pregnant with her third child. “I’m so glad you guys get to go on this journey with me,” she said through tears.

Sims has worked with Awestruck to develop, film, and produce all of the forthcoming content, the network said — including health-related clips and DIY projects. Viewers will also be introduced to Sims’ favorite experts in various lifestyle categories, and glimpse a behind-the-scenes look inside her home.

In addition to Sims, Awestruck recently announced it was launching a YouTube channel to be headlined by Mario Lopez and his family. The network also works with traditional celebs like Zoe Saldana and Snooki, as well as digital-native talent like GloZell Green and Kandee Johnson. Check out a trailer for Sims’ new channel below: