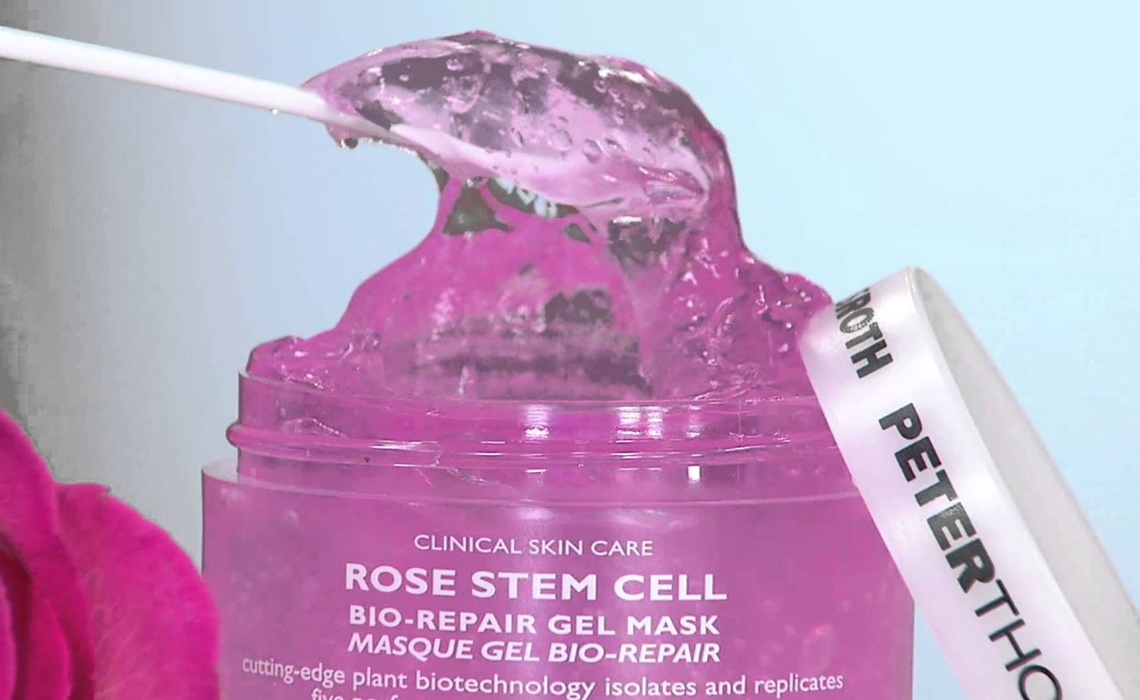 A Snapchat Story By This Beauty Influencer Sold $17,500 Worth Of Product In One Day

While the popularity of a new class of beauty bloggers and vloggers has undoubtedly transformed digital entertainment, a new Women’s Wear Daily report sheds some fascinating light on the financial impact that these creators are having on the beauty industry as a whole. And, in many respects, digital creators have supplanted traditional print beauty editors, according to WWD, who in the past were considered the industry’s most prominent tastemakers.

For instance, when Arielle Charnas — who operates a blog called Something Navy — posted about a Peter Thomas Roth Rose Stem Cell Bio-Repair Gel Mask (which is priced at $52) on Snapchat, it spurred sales of 502 total jars — or roughly $17,500 worth of product in a single day, WWD reports. Similarly, last month, when Charnas Snapchatted about Yves Saint Laurent Mascara Volume Effet Faux Cils Shocking ($32), 422 mascaras sold in one day, amounting to $13,500.

And creators are being paid handsomely for raking in money for brands. Twenty-two-year-old blogger Kristina Bazan, for instance, was appointed brand ambassador for L’Oréal Paris last October in what WWD suggests was a seven-figure deal.

As the tides turn, brands are shifting advertising dollars away from traditional media. Cosmetics goliath The Estée Lauder Companies, for instance, abandoned print advertising for its Smashbox brand altogether two-and-a-half years ago. (In May, the brand launched a lipstick in partnership with YouTube star Lilly Singh). And in 2012, the Estée Lauder brand inked a reported six-figure deal with blogger Emily Schuman of Cupcakes & Cashmere — one of the first long-term, big-money deals of its kind, per WWD.

“The new celebrities are the social influencers, and quite honestly some make more money than the people who get Emmy Awards,” said Lauder executive group president John Demsey told the outlet. “If you can deliver an audience and prove that someone can buy your product, you can get paid. As long as that works it will continue to blossom.”

For more about how influencers are reshaping the beauty industry, check out WWD’s report right here.