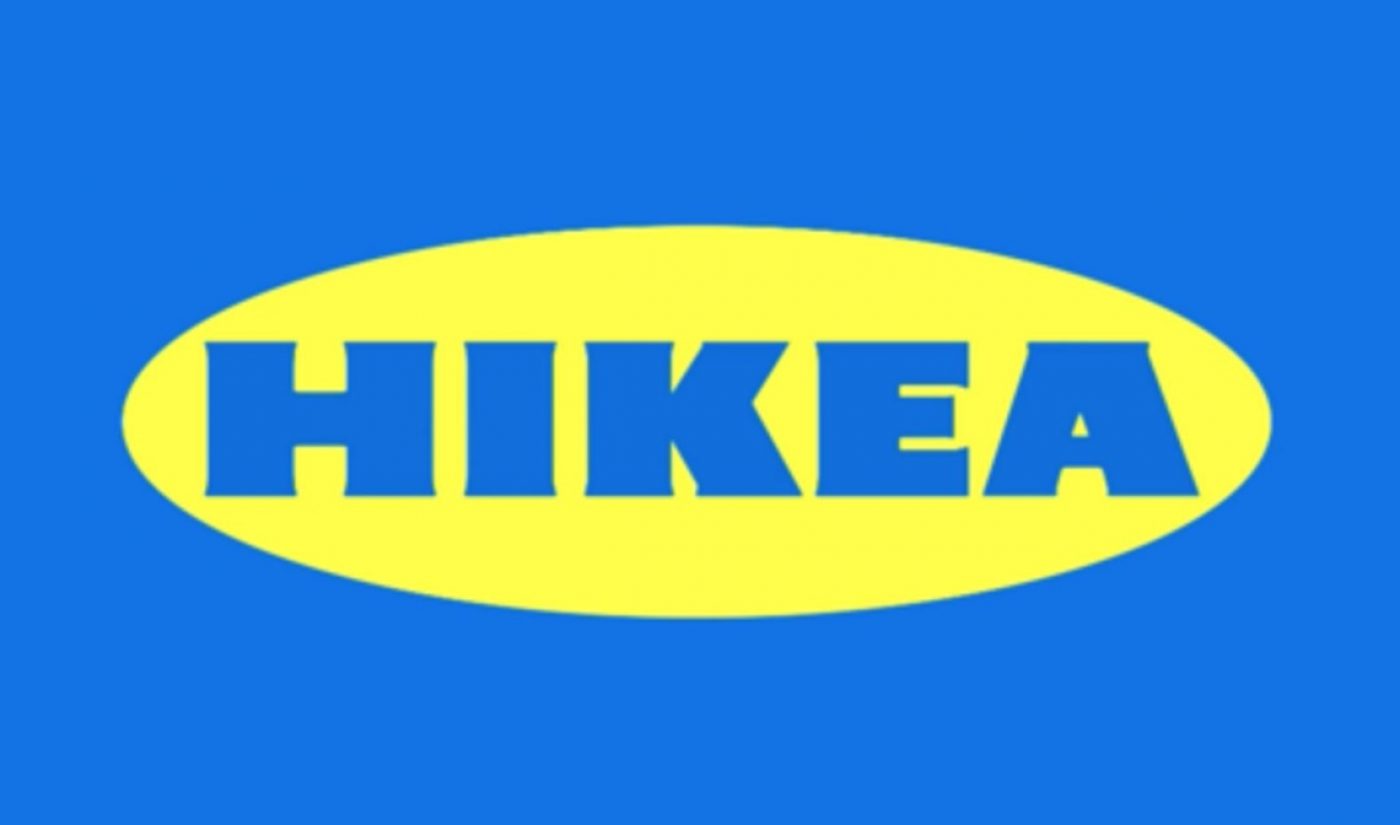 If attempting to assemble Ikea furniture while sober represents something of a maddening task, adding hard drugs into the mix makes for priceless entertainment.

At least that’s the proposition of Hikea, a new web series that will “document the experiences of regular people — high on drugs like LSD or magic mushrooms — attempting to build well-priced furniture,” according to the venture’s newly-launched YouTube channel. “Each episode introduces a new drug, new characters, a new Ikea puzzle. And we get to witness the highs and lows of these brave souls as they embark on the nearly impossible.”

Hikea, which premiered three days ago — its first episode has already clocked roughly 400,000 views and counting — is the creation of New York-based ad execs Hunter Fine of Wieden & Kennedy and Alex Taylor, formerly of BBDO. The idea for the quirky series came from the couple’s own experiences building Ikea furniture, and the fact that they were especially tickled by their clever title idea.

Fine and Taylor found participants after putting up an ad on Craiglist, and they film in each of their subjects’ own homes. “Sometimes nothing would happen for an hour at a time while they just sat there staring at the instructions,” the couple told Fast Company of the production process. “So we’d have to prompt them a bit to talk about what they were thinking.”

After the duo’s second-ever video was removed from YouTube, the couple added a disclaimer before reposting: “Drugs are bad, don’t do drugs. Please be over 18 to watch this video.“