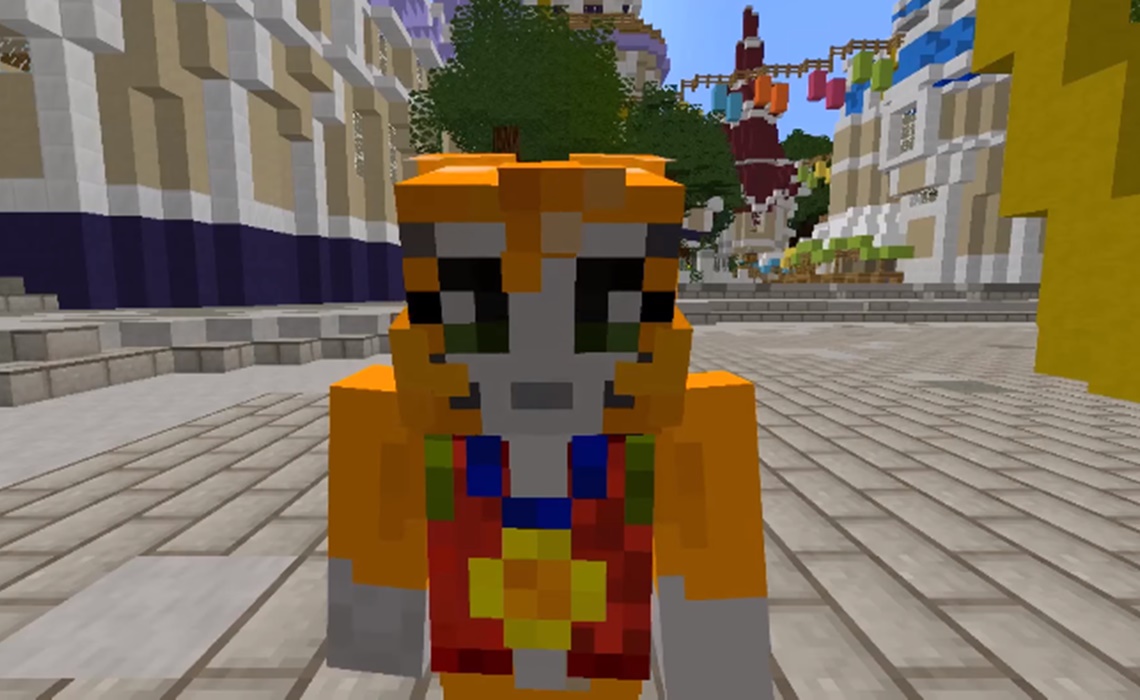 Joseph Garrett and Maker Studios are getting ready to release a new batch of animated, educational adventures. Garrett’s Stampy Cat character, a Minecraft avatar who has propelled his owner’s YouTube channel to more than 5.2 billion views, will be the star in the second season of Wonder Quest, which will arrive on August 20th.

Stampy Cat, also referred to as Mr. Stampy Cat, stampylonghead, stampylongnose, or just Stampy, has become one of the most popular Minecraft characters on the Internet thanks to Garrett’s fun-loving approach, his whimsical narration, and a squeaky-clean reputation that has made him a hit with both kids and parents alike. The first season of Wonder Quest, which consisted of 12 episodes, translated Stampy’s popularity into an academic setting by sending the anthropomorphic cat and his friends on a series of educational adventures.

Season two will once again use Minecraft worlds to teach its young viewers about subjects like history and geography. A trip to a world resembling Colonial Philadelphia, for example, will instruct viewers about the city’s importance during the USA’s Revolutionary period. Along the way, several other YouTubers, such as Hank Green, Aphmau, and Rhett & Link, will lend their voices as guest stars.

“I was thrilled to co-create a second season of Wonder Quest with Maker Studios,” said Garrett in a press release. “It has been amazing to expand the world of Wonder Quest with new adventures, and we have even more surprises in season two—I can’t wait for my fans to see it!”

New episodes of Wonder Quest will premiere each week on the show’s YouTube channel and on the YouTube Kids app.