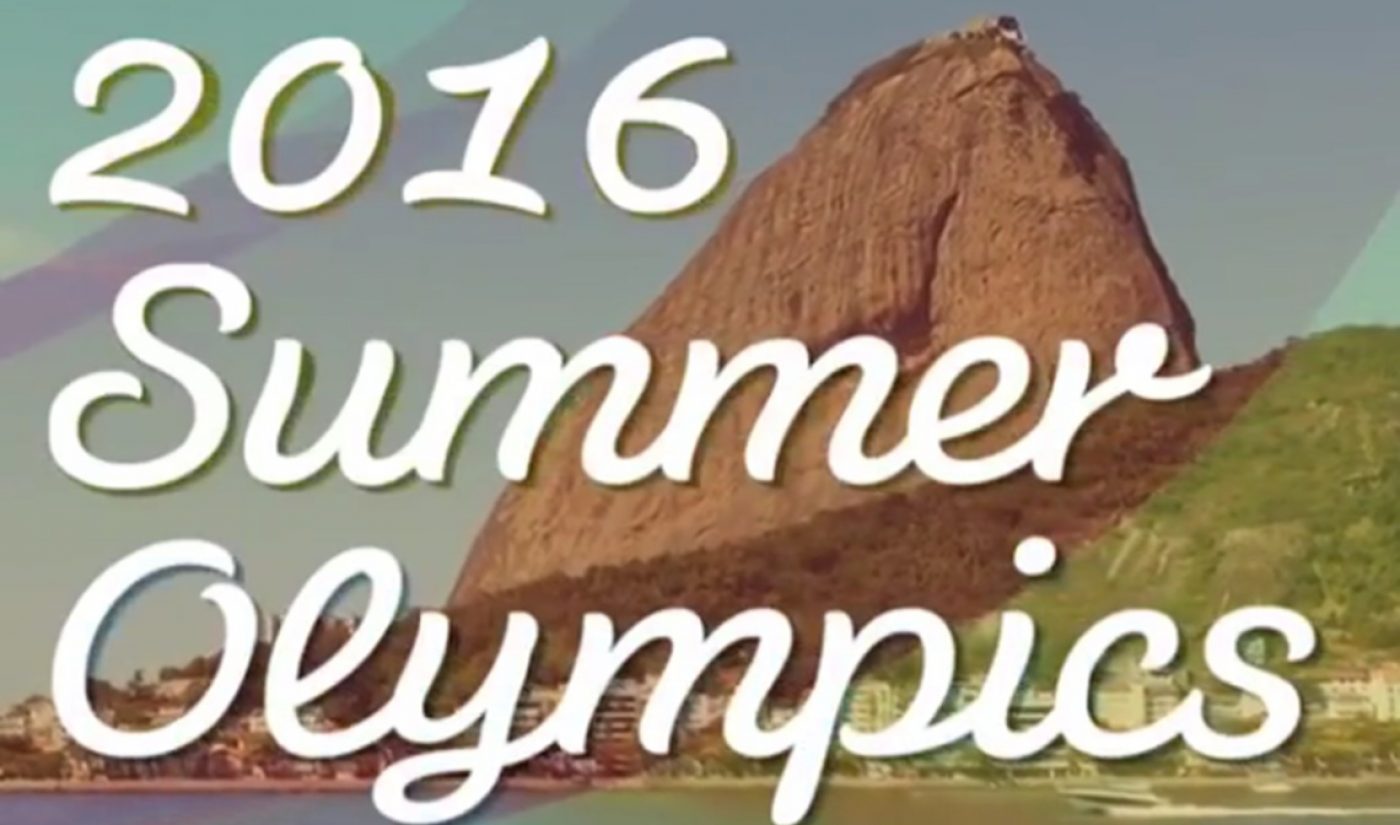 Instagram recently launched a Stories format that resembles the Snapchat offering of the same name, and it is turning to big-name media companies to help promote its new toy. Satirical publication The Onion has announced that it will use Instagram Stories for its coverage of the 2016 Summer Olympics in Rio de Janeiro.

With Stories, Instagram uses can string together a series of photos and videos in order to create a collage that covers a single day. As they do on Snapchat, Instagram Stories disappear after 24 hours, though users to have the option to “promote” parts of their Stories to permanent spots on their feeds. While The Onion hasn’t specified any specific Stories it will share with its followers, a press release mentioned “articles, features, and athlete profiles” as the sort of dispatches viewers can expect.

The Onion also offered a short tease of its Olympics coverage through a short video released on its Instagram page:

Join us on Stories for the next two weeks as we cover the events of the Rio Summer Olympics.

Beyond Instagram, The Onion will also crack wise about the Olympics on Facebook and Twitter. “As the single most influential media organization on the planet, The Onion is committed to expanding its dominance to all possible platforms, from the inmate-to-inmate social media site Clink to the mortician microvlogging platform UndrTakr to Instagram,” quipped The Onion’s publisher emeritus T. Herman Zweibel in a press release.

The Onion will not be the only partner aiding Instagram in its Stories rollout. Individual creators who are expected to make use of the new format include Kevin Hart and PewDiePie.