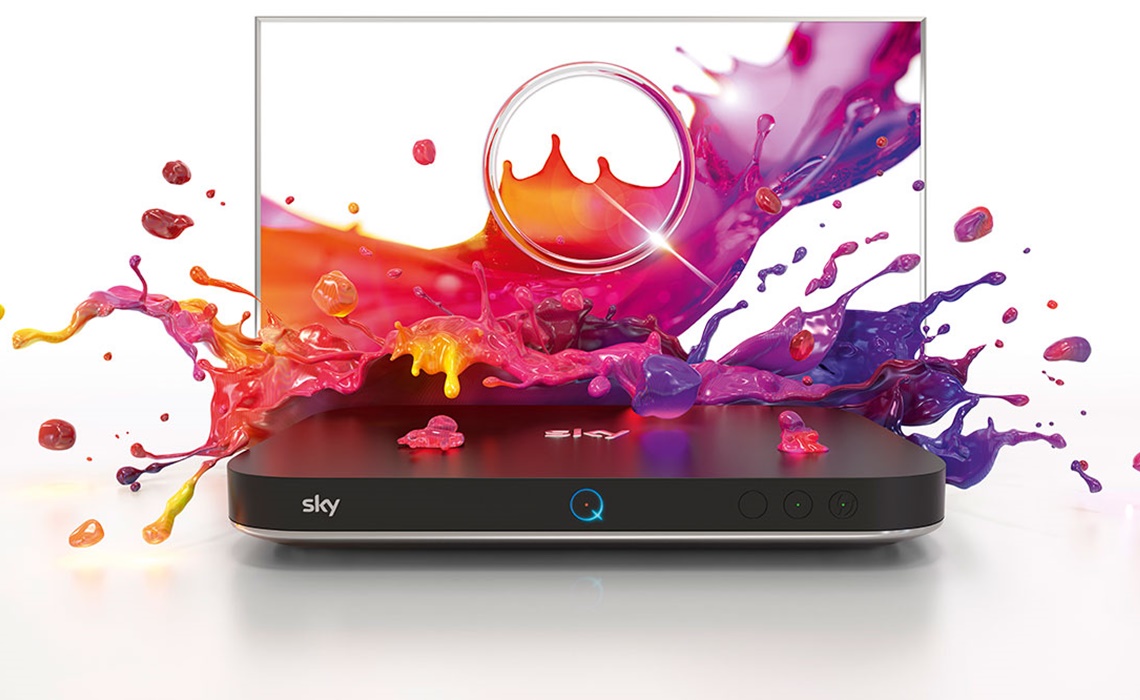 Machinima is bringing its suite of gaming and pop culture-focused content to two new platforms. The digital video producer has announced deals with the UK’s Sky and the US’ Amazon Video and will be distributed by the over-the-top services run by each of those companies.

The deal with Sky brings Machinima to Sky Q, a recently-launched line of set-top boxes available across the pond. By joining forces with a British company, LA-based Machinima is continuing its expansion into international territories. Its other recent partners include AMC Networks International Iberia, which reaches viewers in Spain and Portugal, and Chinese media giant Sohu.

Machinima’s pact with Amazon Video brings it to the retailer’s subscription video marketplace, where Amazon Prime subscribers will be able to add Machinima’s streaming service to their accounts for an additional fee. Take all these moves together, and Machinima is making a heavy push into the over-the-top video space.

“These deals showcase the power and appeal of the Machinima brand and are important steps as we continue to expand our programming service to an increasingly significant number of digital video platforms, providing them with high quality, millennial-targeted video content for today’s mobile, social media world,” said Machinima CEO Chad Gutstein in a press release. “Our relationships with Sky, Amazon Video, AMC, and Sohu represent the beginning stages of a global approach to partnering with platforms and programmers that have wide distribution and audiences with a voracious appetite for Machinima’s heroes, gaming and eSports programming.”

Those who subscribe to Machinima’s over-the-top services with gain access to the company’s slate of original programming. Its latest series is Transformers: Combiner Wars, a collaboration with Hasbro that recently launched on Verizon’s Go90 app.