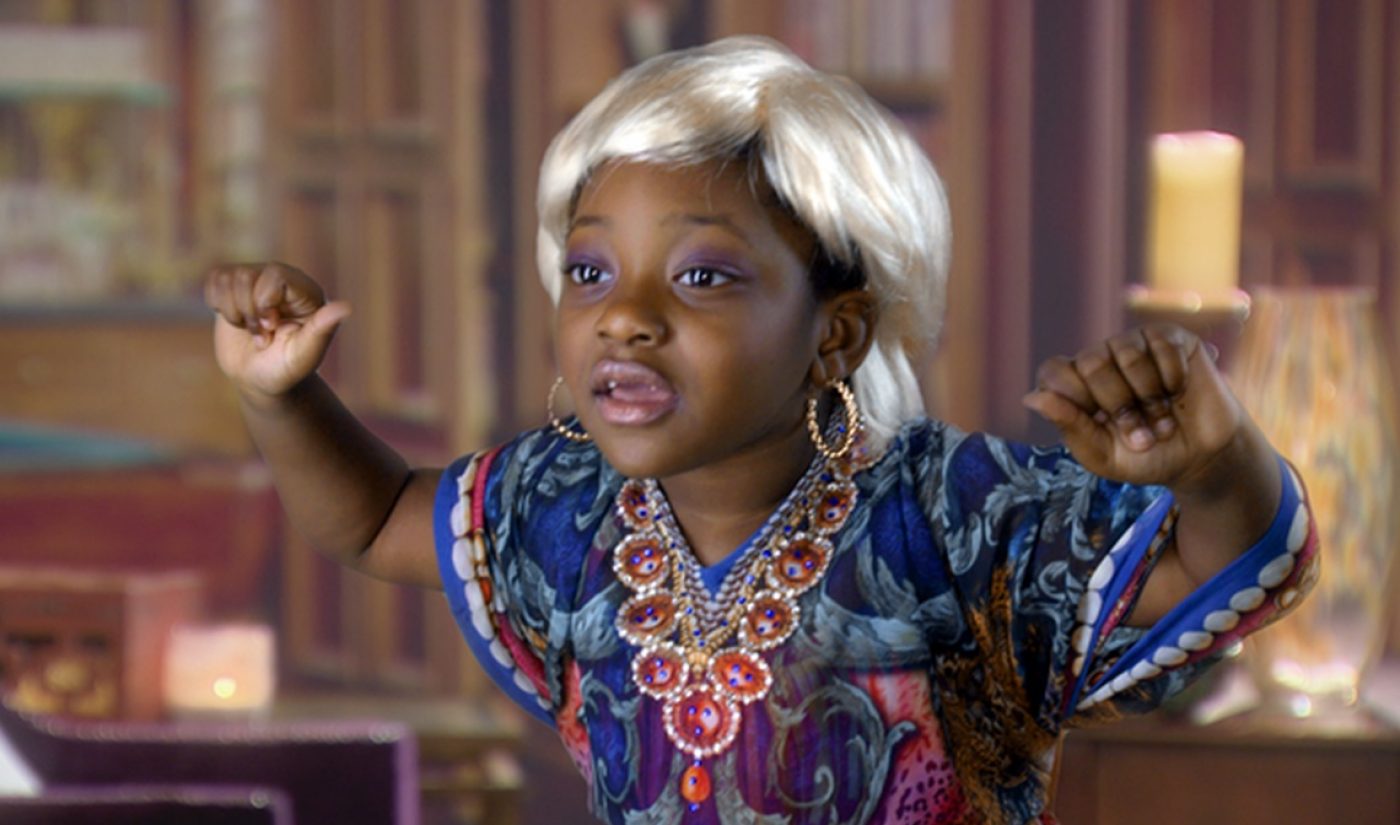 Back in March, Bravo and Mashable announced a deal through which they would co-produce four web series together across the 2016 calendar year. Now, the first of those shows has arrived. It’s called Real Housekids, and it uses adorable children to parody the catty and ridiculous nature of Bravo’s Real Housewives series.

Real Housekids adopts the same formula as the one used by the kid-led movie parodies that pop up each Oscar season: Take cute children, give them melodramatic lines to recite, and watch as they stumble, emote, and shout their way through the script. Here, the target is Real Housewives, which is chock-full of overblown moments that fit perfectly into the kid parody format. The first scene to get a child treatment comes from The Real Housewives of Atlanta and involves a character who compares her level of fabulous to the classic film Gone With The Wind.

In total, four episodes of Real Housekids are available. You can find them on the Bravo website.