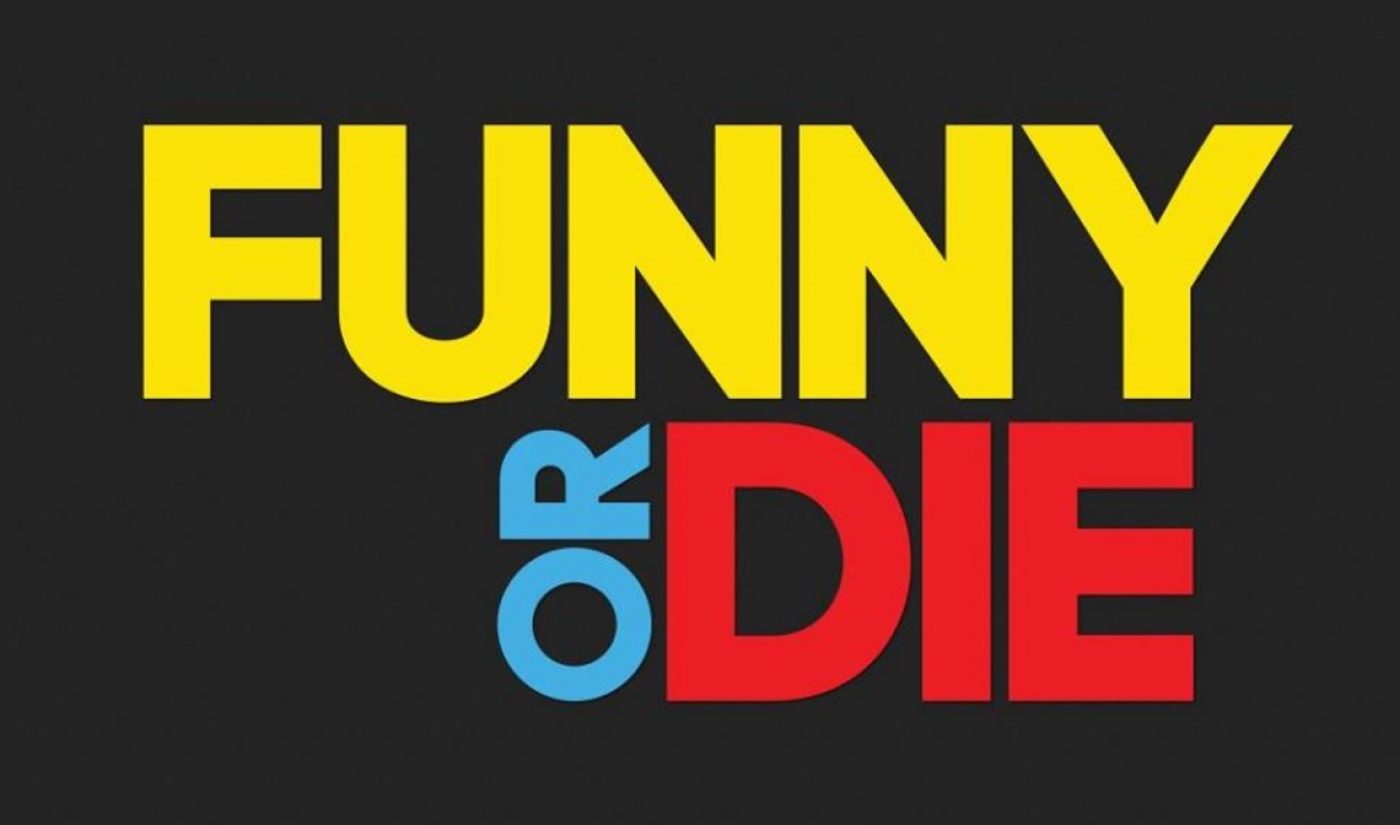 Comedy video website Funny Or Die has reportedly slashed one-third of its total workforce and shuttered its offices in San Mateo, Calif. A total of 37 staffers across various divisions of the Los Angeles-headquartered company were let go, according to Variety, which was first to report the layoffs. Ninety-five employees now remain at the company.

“While Funny Or Die has grown as a company over the last several years, we’ve remained committed to creating premium comedy,” the company told Variety in a statement. “As we move into the future, we’ve decided to double-down and refocus on making the kind of content that made us a household name in the first place. To accomplish that, we’ve had to reorganize and reduce our staff.”

Funny Or Die also has offices in New York City. Most of the company’s engineers were based in San Mateo, however, signalling that the company is moving away from app development, Variety reports. No senior officers were affected by the round of layoffs.

Funny or Die was founded in 2007 by comedy heavyweights Will Ferrell, Adam McKay, and Chris Henchy. Some of the company’s most beloved series include the Zach Galifianakis-hosted Between Two Ferns and Billy Eichner’s Billy On The Street. Mike Farah, who was tapped as CEO in May after former chief Dick Glover departed the company for Mandalay Sports Media, will continue to lead the company.

Variety also notes that Funny Or Die was reportedly exploring a sale in 2014, and thus the layoffs may have been conducted as a means of putting itself back on the acquisition block.