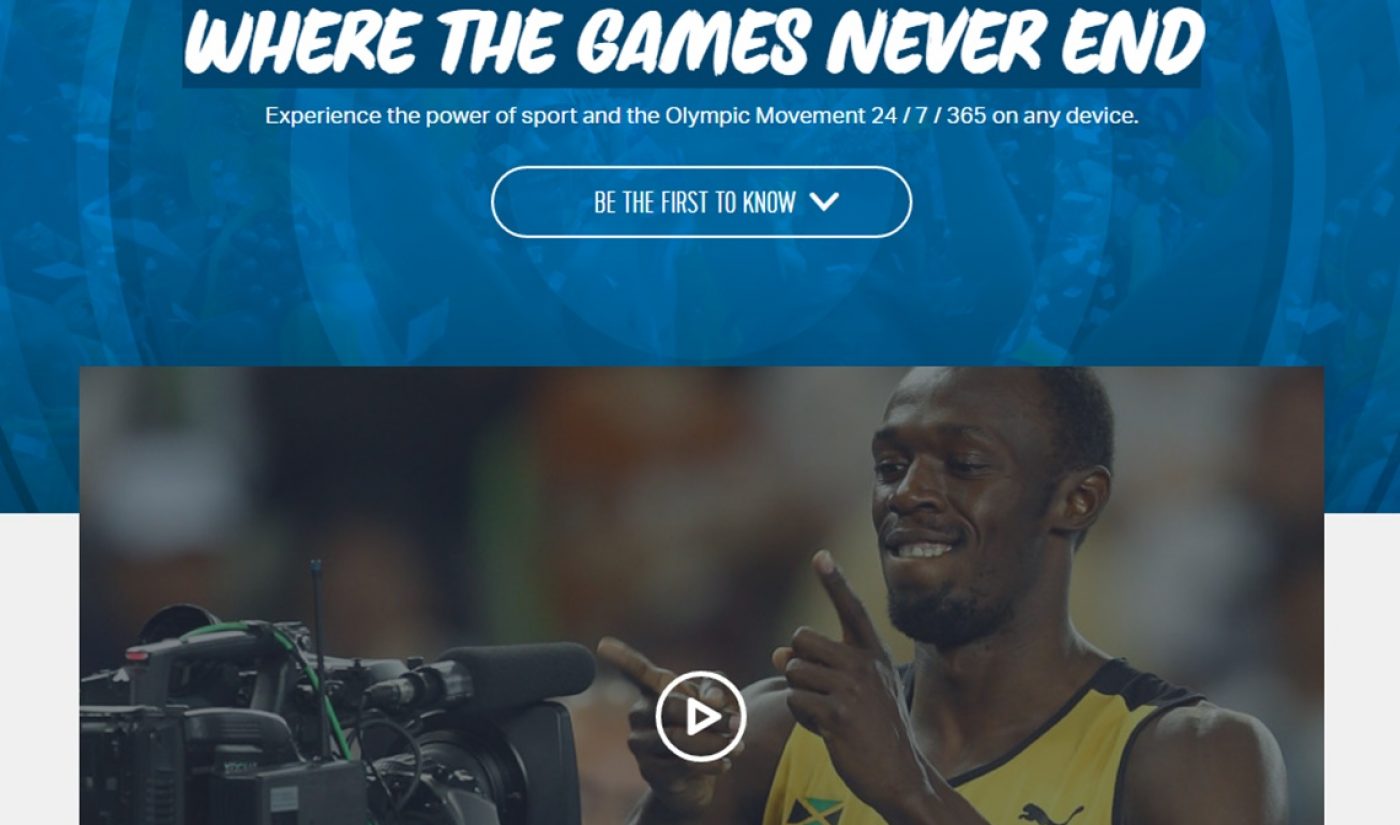 During the first three weeks of August, the Summer Olympics will be a hot topic on the Internet. What will happen, however, when the games are over? The International Olympic Committee (IOC) has a plan to keep its viewers interested in the quadrennial athletic competition, even if years when it does not occur. The broadcaster will launch a free, on-demand service that will offer Olympics videos once the 2016 games are complete.

The so-called Olympic Channel will be available through iOS and Android apps, on an in-browser landing page, and across social media networks like Facebook, Instagram, Twitter, and YouTube. It’s most compelling offering will be on-demand videos from the 2016 Rio games, which will go live on August 21st, at which point all of this year’s medals will have been awarded.

The Olympic Channel is a clear attempt to maintain extended interest in sports that usually only matter to the average layperson once every four years. Clips from previous Olympic Games are generally hard to find on the Internet, but like the NFL, the IOC has come around on the power of on-demand video and its ability to generate views from people who would otherwise not consume Olympic content during interstitial years. The new service’s taglines — “because 17 days aren’t enough” and “where the games never end” — acknowledge the IOC’s plan to extend the lifespan of its clips.

Right now, some preliminary Olympic Channel content is already available. Head over to the service’s YouTube hub to find guides to Olympic sports and previews of the 2016 competition.