YouTube, Telemundo Reach Out To Hispanic Creators With Pop-Up Space In Miami 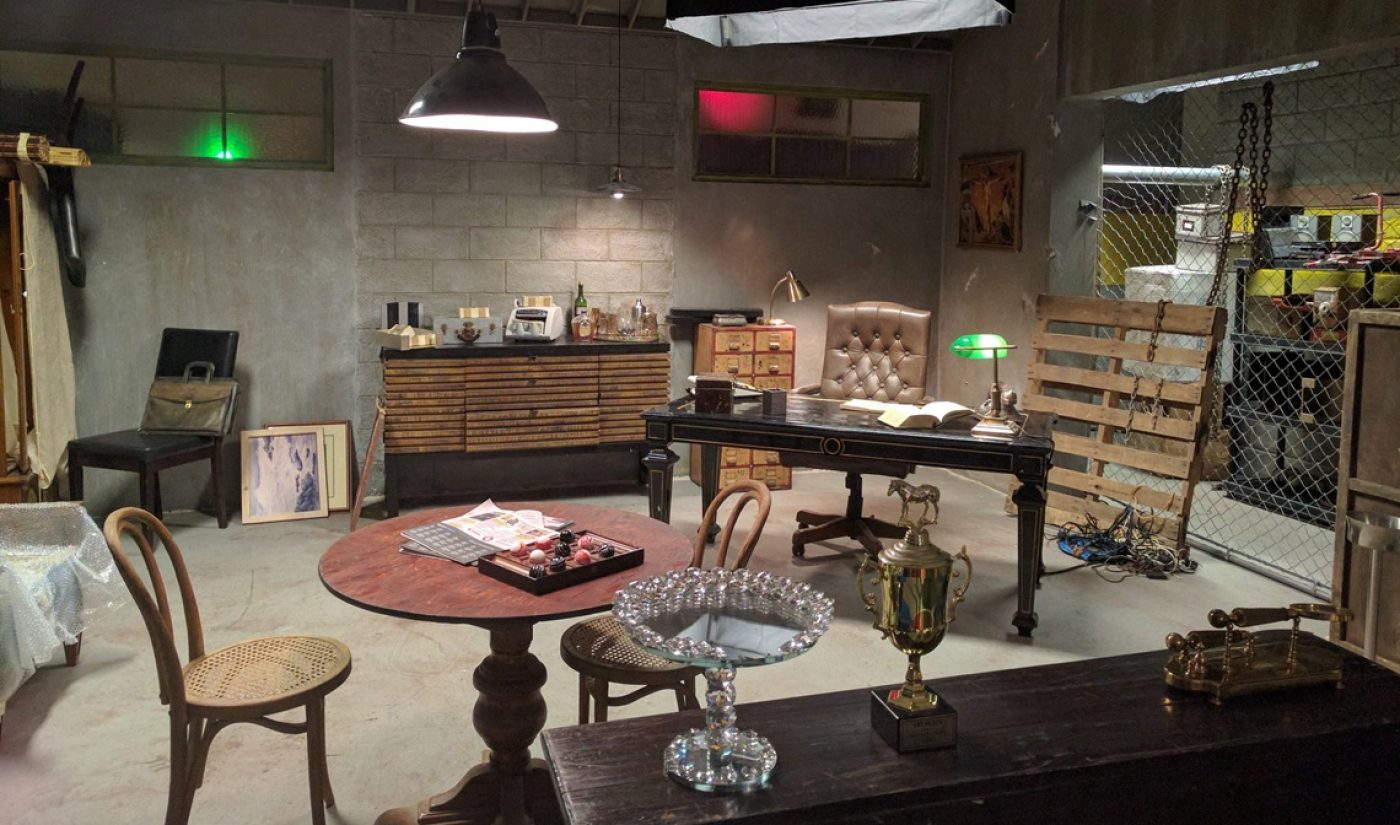 The world’s largest video site has its eyes on South Florida. YouTube and Spanish-language TV channel Telemundo teamed up to launch a three-day pop-up space in Miami, with several of the online video community’s top Hispanic stars in attendance.

At the pop-up space, which is open between July 26-28, creators can attend workshops, produce videos, and collaborate with their colleagues. These services mirror the ones offered at the nine permanent YouTube Spaces, which can be found in major cities across four continents.

The Miami space does have at least one unique offering for creators. Telemundo has stocked the pop-up with sets from its telenovelas, and creators who shoot five-minute original scenes on those sets can earn entry into the “Best Novela Scene by YouTube Creators” category at the upcoming Premios Tu Mundo awards, which will air on Telemundo in August. Several of the network’s telenovela stars, as well as top Hispanic creators like Sebastian Villalobos, Sandra Cires, and Mario Ruiz, showed up at the space to produce novela scenes of their own.

“We are thrilled to partner with Telemundo, to bring a YouTube Pop-up Space to Miami, which has always had a very diverse creative community,” said Juanjo Duran, Head of Multicultural Content at YouTube, in a press release. “Telemundo is a true innovator that recognizes the value of engaging the YouTube community and has found new ways to collaborate with sought after creators to delight their fans.”