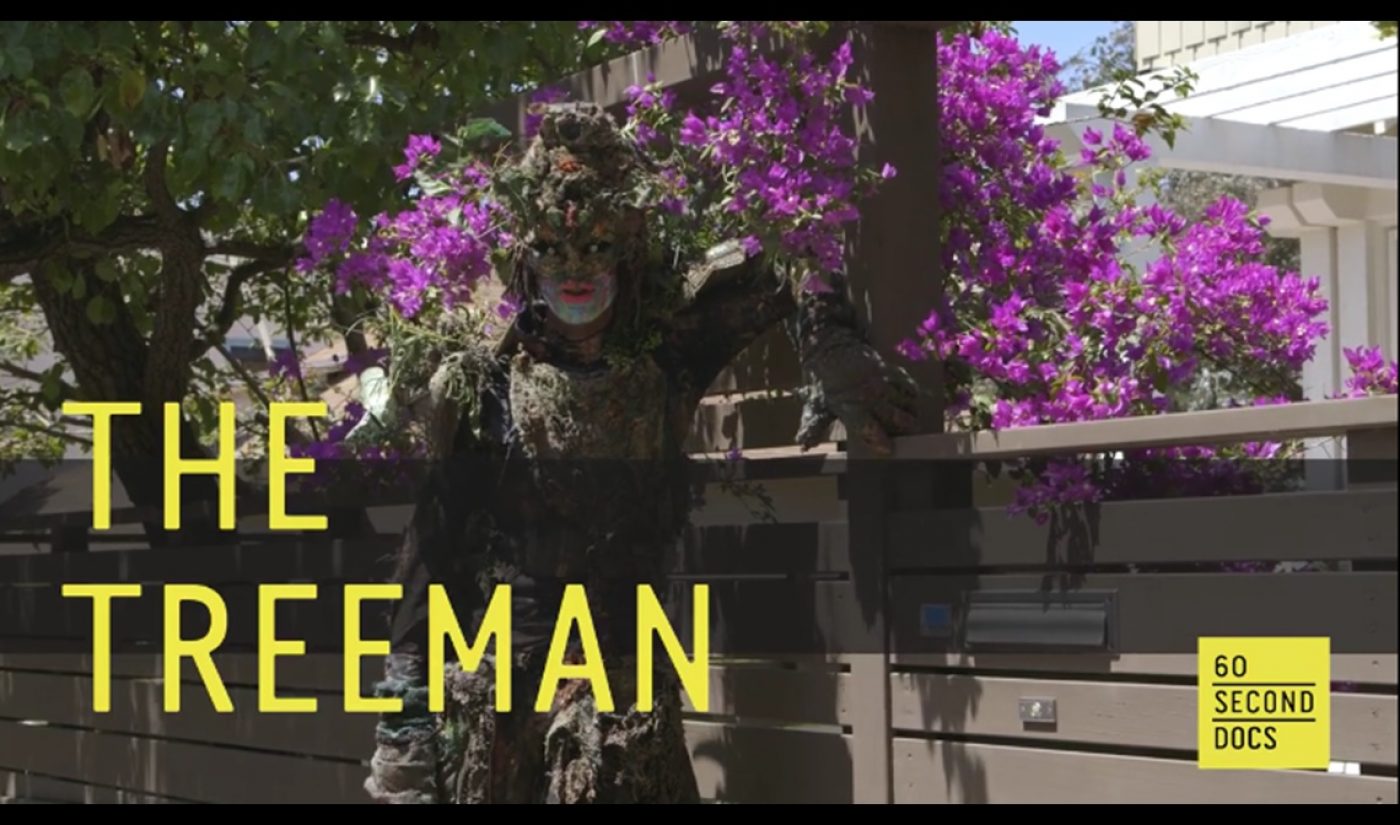 In the projects it has revealed thus far, such as its incubator program The Big Script, Indigenous Media has trended toward long-form productions. With its latest initiative, however, the studio launched by Jon Avnet, Jake Avnet, and Rodrigo Garcia is going short. It has launched 60 Second Docs, a series of one-minute documentaries that designed for social media distribution.

With 60 Second Docs, Indigenous is emulating content producers like Newsy and NowThis, which have made short, newsworthy, and (most importantly) shareable videos into their bread-and-butter. Indigenous is combining that format with the sort of offbeat subject matter offered by companies like Great Big Story and Vice. The most recent 60 Second Doc, for example, profiles a California man who dresses up like a tree and wanders around the Venice boardwalk.

60 Second Docs soft-launched in June, and according to Indigenous, the series has already received more than 3.5 million views across Facebook, Instagram, YouTube, and VidMe. Follow the show on your platform of choice to see what sort of curious topics it covers next.