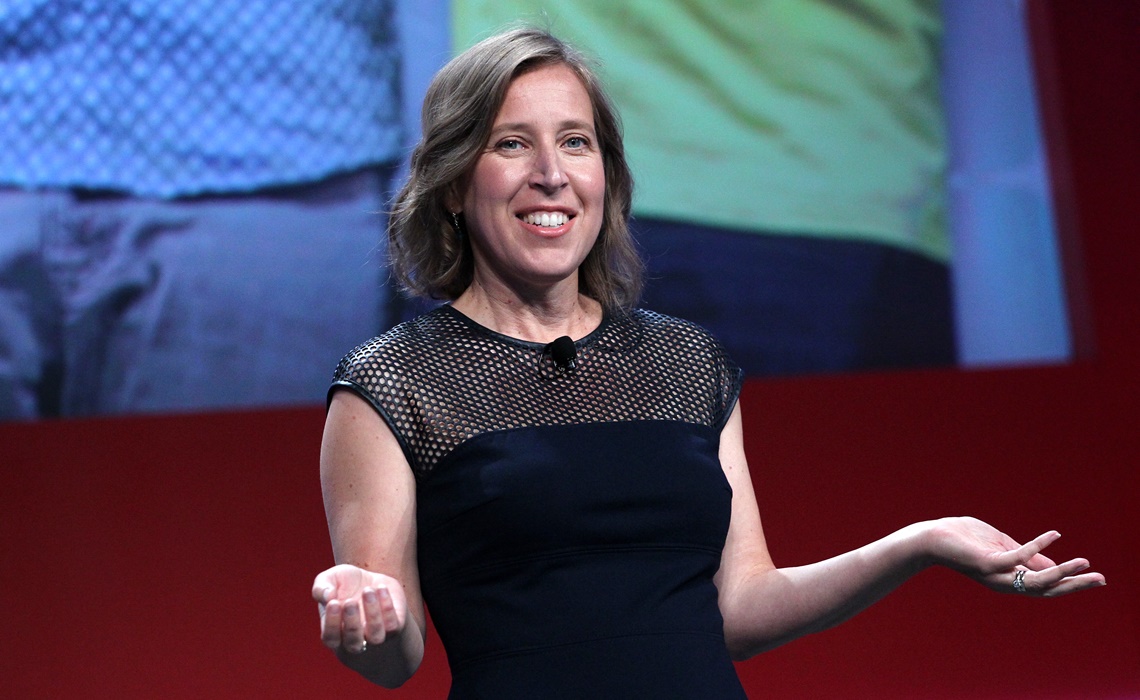 Following initial reports in May that YouTube was readying a so-called skinny bundle of cable channels for a new subscription service titled Unplugged, additional details have surfaced about the project. ABC, CBS, ESPN, and “other major broadcast networks” are “firmly expected to be part of the subscription offering,” The Information reports, citing a person with knowledge of the product.

The Information also suggests that, rather than licensing niche channels like HGTV, Unplugged would instead feature YouTube channels pertinent to these content categories. The price for Unplugged, which is slated to arrive next year, is still unknown — though an earlier report by Bloomberg that first uncovered the venture stated that it will be priced at roughly $35.

YouTube will face a slew of competitors with Unplugged, as similar services currently exist by both Dish and Sony. Hulu confirmed in May that it was launching an as-yet-unnamed skinny bundle early next year that’s rumored to cost $40 per month. The Information also notes that Unplugged could be a tough sell because YouTube Red “doesn’t appear to be a hit.” This would suggest that it’s been difficult for YouTube, a primarily ad-supported platform, to convert viewers into paying subscribers.

However, a person who spoke to YouTube CEO Susan Wojcicki about Unplugged said that it’s just a “first step,” according to The Information, meaning that YouTube clearly has additional content formats — including both licensed and original programming — up its sleeve.