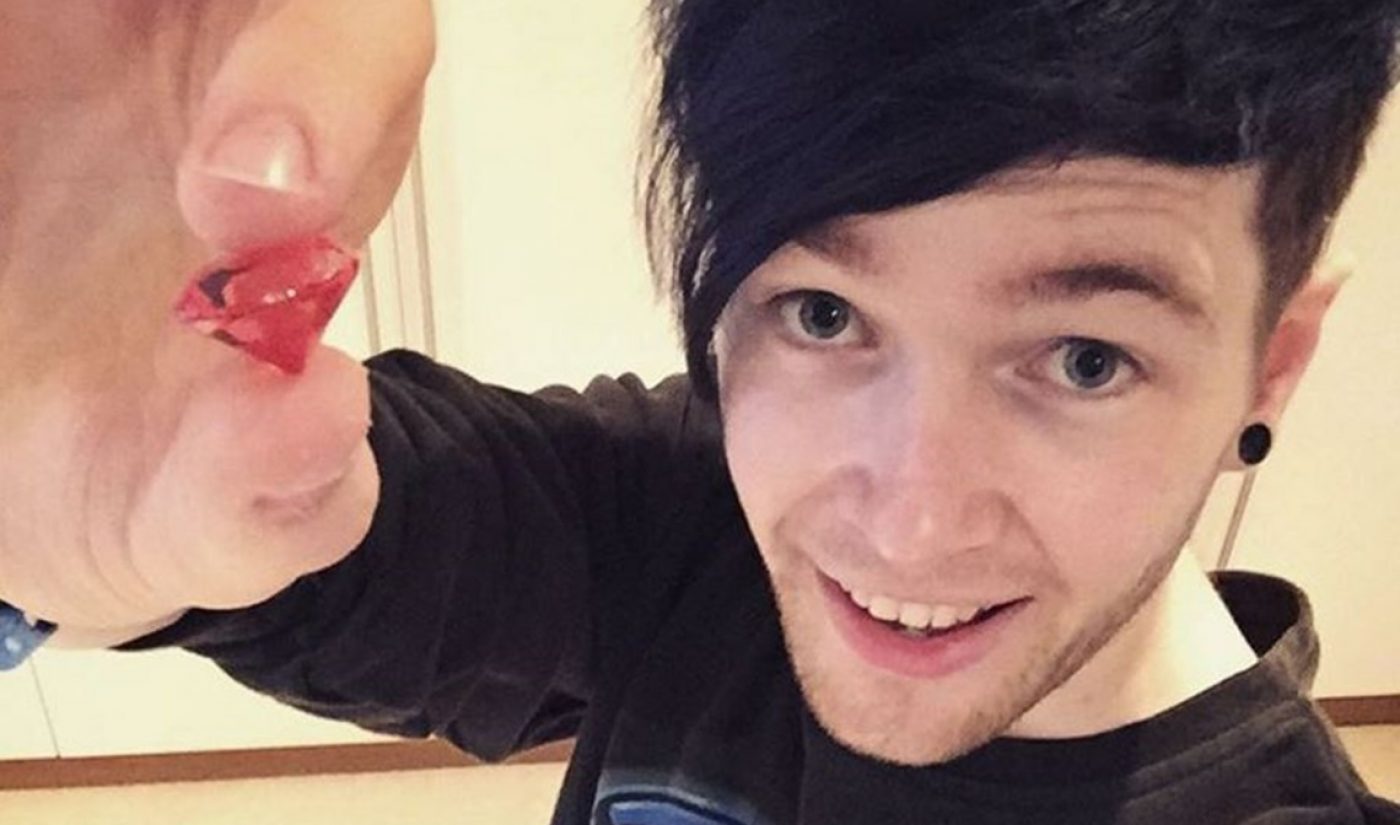 When one of YouTube’s top gaming creators, The Diamond Minecart — whose real name is Dan Middleton — announced a four-city live tour across the U.K. in April, tickets sold out in a matter of 24 hours. And so now, Middleton has added nine additional stops — where he will be putting on two performances apiece.

Middleton, who counts nearly 12 million subscribers, is famed for playing Minecraft on his channel — which doesn’t necessarily seem like it would translate to a live show. But the event’s producer, Endemol Shine UK, said in a release that “adventure [will] unfold as Dan, his pet pug, Elly, and characters from his YouTube channel pull out all the stops to create a fantastic, family-friendly experience for all ages.”

The show, titled DanTDM On Tour, kicks off July 30 at the Brighton Dome, and will now conclude on October 29 at the Edinburgh Festival Theatre. Tickets, which start at around $20, will go on sale tomorrow at www.DanTDMTour.com/tickets.

“The public demand for tickets for the first four dates was huge and highlights fans’ increasing desire to see YouTube stars in real life,” Endemol Shine UK’s commercial director, Laurence Jones, said in a statement. “Live events and tours such as this one, are exactly the kind of model we are looking to continue developing, with our already successful Legends of Gaming Live a great example.”

Middleton posted a video announcing the second leg of the tour, and also teasing that the venture might expand internationally in the future. Check it out below: