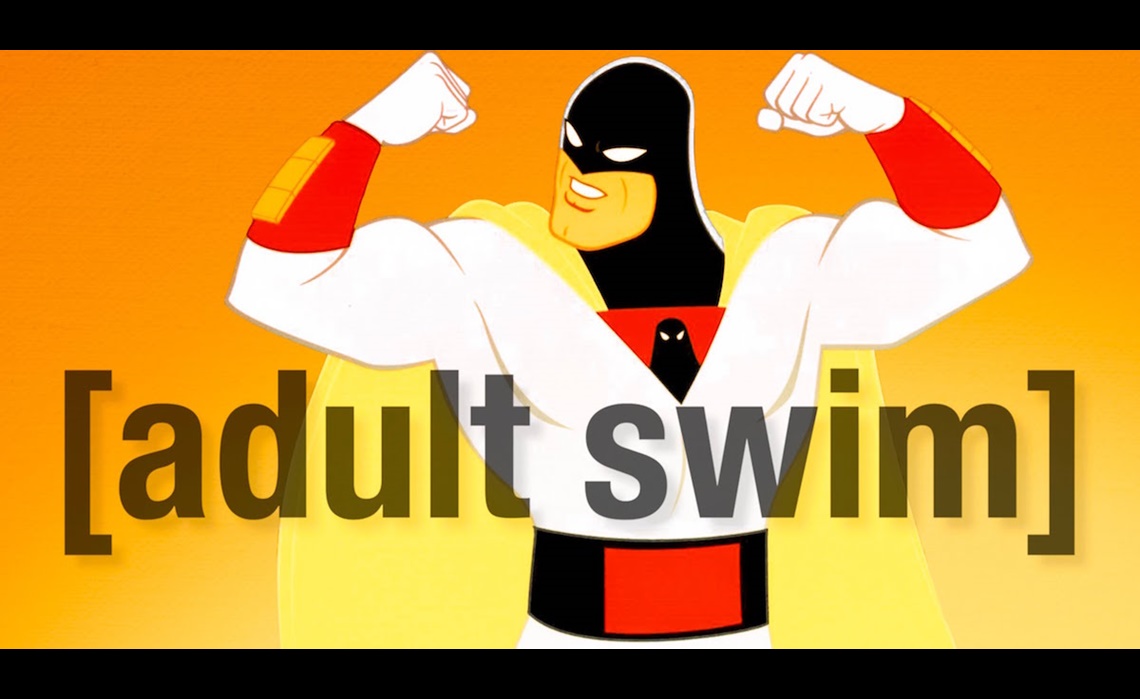 Fund This: “Kaptain” Kristian Williams Explores Animation In All Its Forms

This installment of Fund This is brought to you by Patreon.

Asking For: Monthly contributions on Patreon

Days Remaining In Campaign (At Time Of Post): 25 days until the end of the month

Description: In April 2016, with the help of the organic promotion engine known as Reddit, Kristian Williams roared into the online video scene. At the time, the man known online as kaptainkristian had just released his second video: A precise and well-researched history of Adult Swim that explained what makes the late-night animation block so special. Despite its eight-minute runtime, the video went viral to the tune of 775,000 views (with approximately 400,000 of those views coming from yours truly).

Since then, Williams has continued to release poignant, colorful and well-argued video essays on his channel. All of them have to do with animation or cartoons in some respect, but beyond that, they could not be more different. Williams has explored everything from experimental anime to virtual bands to Pixar movies, approaching each subject with a careful lens and a passionate point-of-view.

Now, with the help of Williams’ Patreon supporters, there are many more video essays to come. As he puts it, the videos that have launched him to prominence are merely “Phase 1” of his digital media plans. We’re excited to see what he does next.

Creator Bio: Williams is based in San Francisco. While he only recently joined Twitter, one thing we know for sure is that he is not the late essayist David Foster Wallace.

Best Perk: Williams gives out his personal cellphone number to any patrons who kick in at least $10. As he puts it, the goal is to start a group chat about art, but as he gets more popular, he’ll probably receive plenty of prank calls, too.

Why You Should Fund It: Kaptainkristian is one of YouTube’s most exciting new channels. Even if you have no interest in superhero cartoons, or Calvin and Hobbes, or any of the other topics Williams has discussed in his videos, his clear language and detailed arguments do a great job of explaining what exactly makes this stuff noteworthy. Fans, on the other hand, can use Williams’ videos to take a deeper dive into their favorite subjects.

With the assistance of his patrons, Williams’ videos will only get better. “Any support I get from the community will be put into freeing up time to research the material,” he writes on his Patreon page. Watch any of his videos, and you’ll understand how exciting it is to await his new essays in your sub box.

This installment of Fund This is brought to you by Patreon, the best way for video creators to get ongoing funding directly from their fans. Over 25,000 creators are using Patreon to do things like increase production value, hire more staff, and expand revenue sources. Learn more about funding your future on Patreon.