Indie Spotlight: ‘Creatures Of Yes’ Is A Puppet Show And A “Time-Travel Experiment” 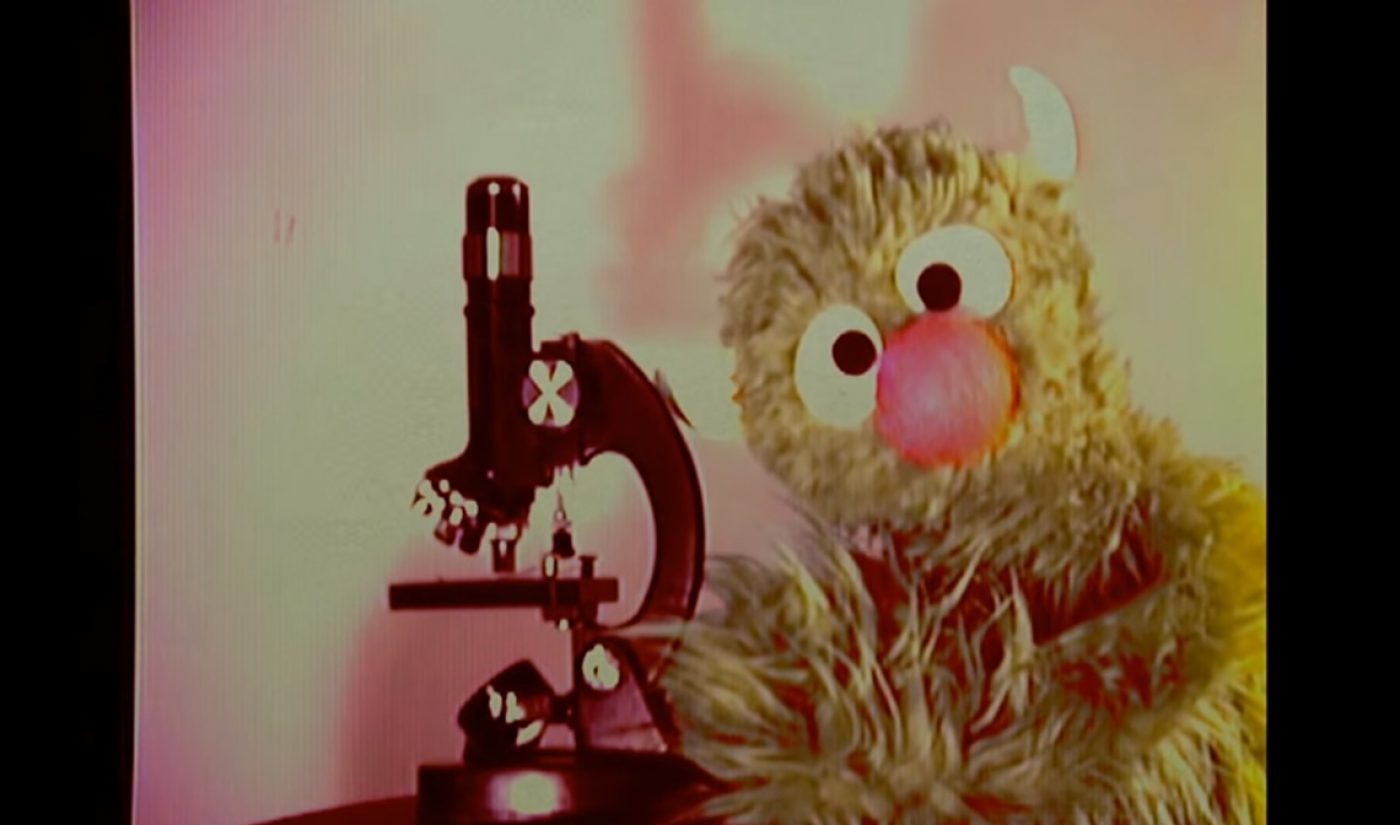 A puppet show on YouTube is taking viewers back to the 70s –and it’s accomplishing that feat with period-appropriate equipment. In Creatures of Yes, which is a self-described “time-travel experiment,” creator Jacob Graham breaks out the cathode-ray tubes, analog synthesizers, and others old-school gadgets to form a series of short, odd vignettes.

Each Creatures of Yes episode chooses a topic and examines it through a combination of humor, poignant dialogue, and striking visuals. The show’s themes take some thought to unlock, but it’s unique visual style and synth-fueled soundtrack (Graham is also a co-founder of the band The Drums) will compel even the viewers who have no interest in unlocking Creatures of Yes’ deeper meaning.

The most enticing quality offered by Creatures of Yes is its combination of bygone production technology with a modern sensibility. “The idea behind the whole thing is to create a show that has that old, familiar feel to it, but to have the humor be more modern, and more snappy,” Graham told The Creators Project. “And also not immediate, to not have jokey jokes, but to have the humor be more subdued and a little more left of field.”

Individual Creatures of Yes episodes can be viewed on the project’s YouTube channel.