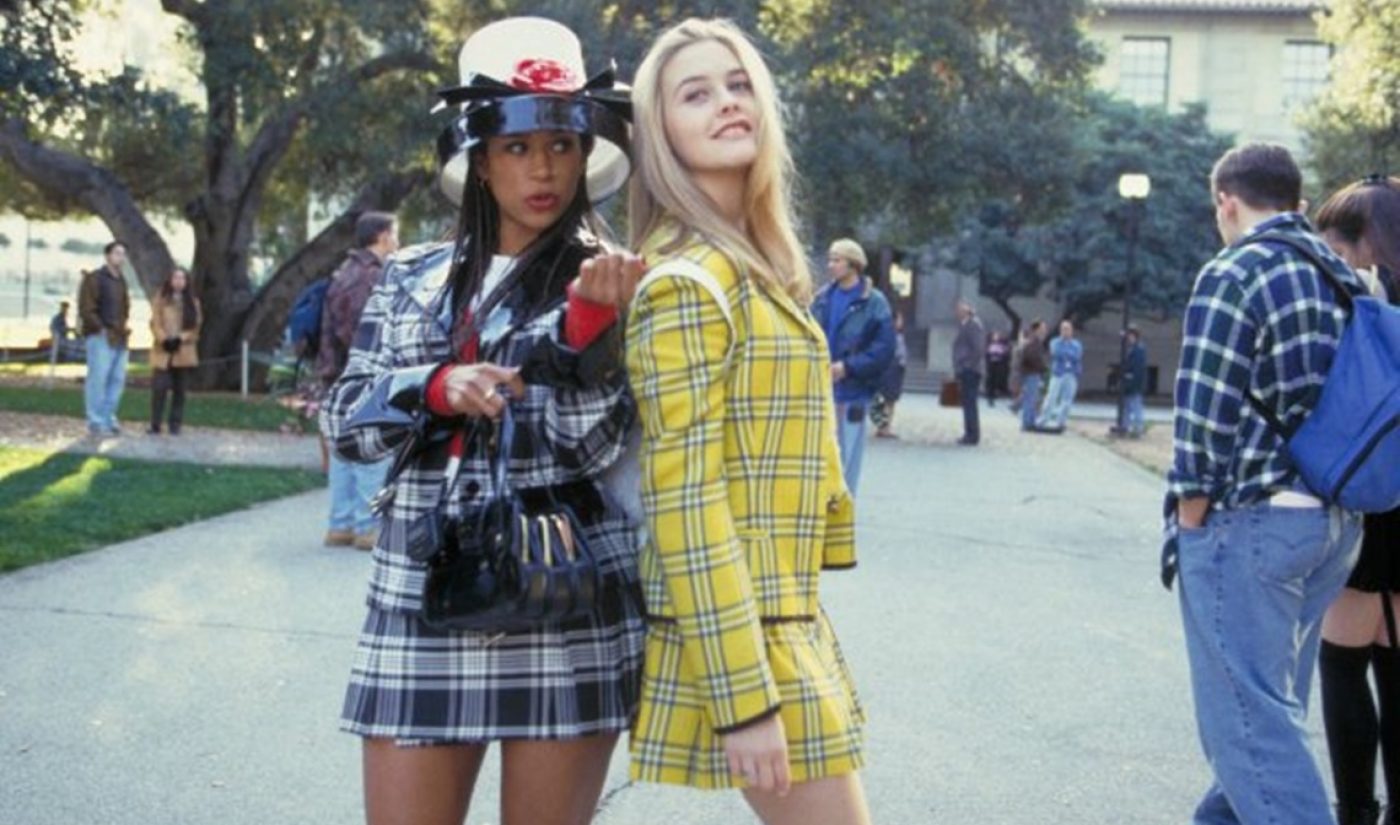 The rise of 360-degree videos on YouTube has allowed creators to roll out some inventive new content, but the innovative format may have some nefarious uses as well. As first noted by CollegeHumor’s Adam Conover on Twitter, a YouTube user named Thuy Pham attempted to use a 360-degree video to sneak an unauthorized upload of the movie Clueless past YouTube’s Content ID system.

Pham’s Clueless video opens up so that screen fits perfectly around the film. Viewers who move the screen around in other directions, however, will notice that the movie is being screened within a larger video. The Verge, which illustrated the video’s design with a gif, describes the movie’s surroundings as “a creepy dance studio.”

The Clueless video has since been taken down, but on Pham’s channel, another pirated movie — 2010 rom-com The Last Song — can be found. It uses the same 360-degree format Pham employed for Clueless.

The question raised by this otherwise curious story is whether 360-degree video represents a hole in YouTube’s Content ID coverage. Rights holders who use the Content ID system are allowed upload audio and video files of their intellectual property; when those files match with other videos on YouTube, the guilty uploader can face multiple punishment, with the most simple one being the takedown of the infringing video.

Since the Clueless video got taken down, there’s a good chance that Content ID can still match at least audio files to 360-degree content. Video, however, is a little trickier. How can an immobile source file be matched to a 360-degree reupload? I reached out to YouTube for clarification, and the video site offered the following statement in response:

“Abuse of Content ID is rare, however, as technology evolves, we work hard to stay ahead of those who try to abuse our systems, and terminate accounts that violate our guidelines. While we have not seen widespread abuse related to 360 videos, we are continuing to update our fingerprinting systems to ensure the continued effectiveness of Content ID.”

Pham’s process is more complicated that ripping a video and pressing upload, so it would be a surprise if 360-degree piracy becomes commonplace. At the very least, this story is a reminder that new technology presents new opportunities for copyright infringement.