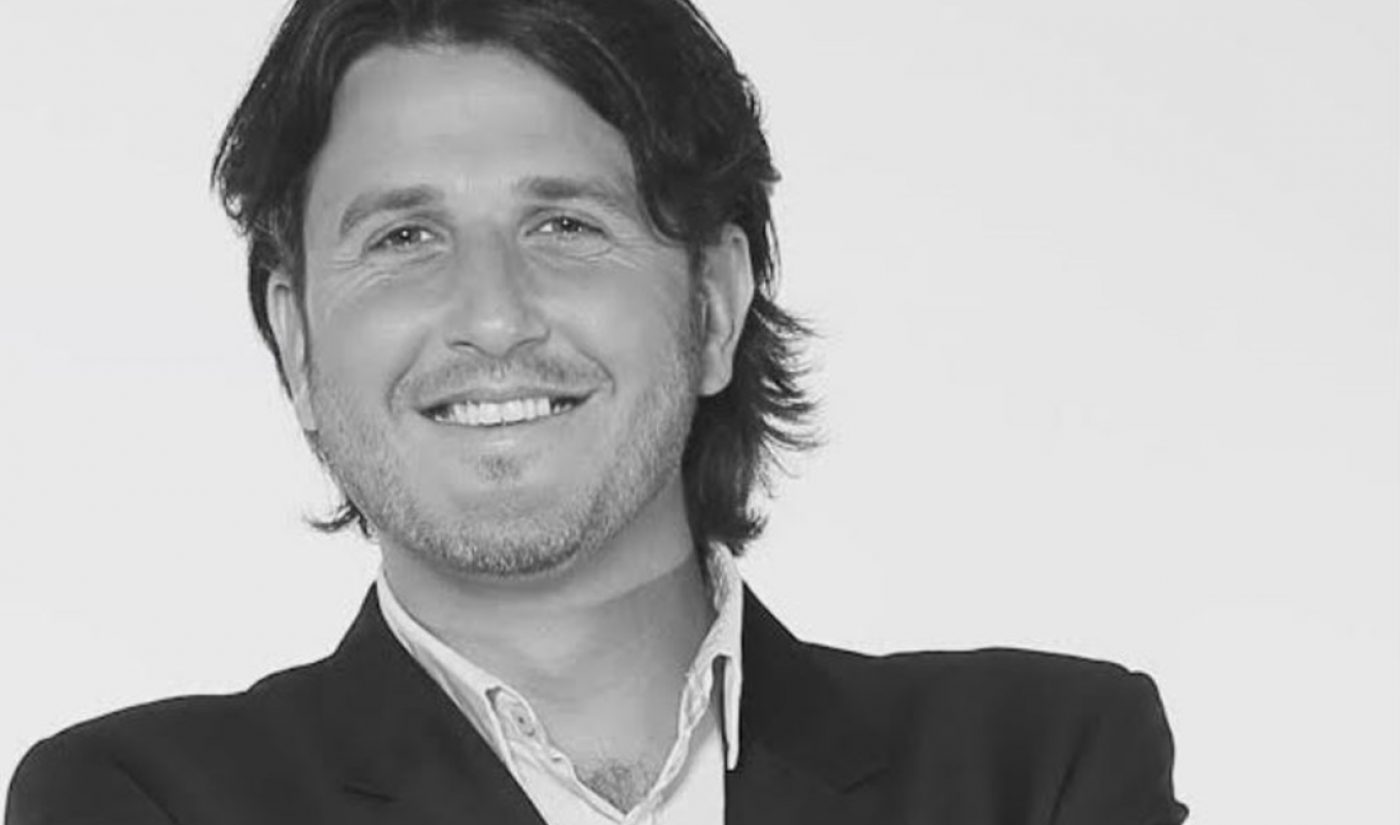 France’s XTreme Video, a multi-platform network geared toward extreme athletes — whose stable of creators boasts 50 million followers and 135 million monthly views — has announced two key hires and the addition of a bold-faced BMX creator, as it moves to expand into the U.S. and double down on virtual reality content.

Adam LZ, a BMX, drift, and lifestyle vlogger based in Florida, who counts over 840,000 subscribers, is the latest creator to join the XTreme team. “I’m stoked to be a part of a company with so much personality,” he said in a statement. “That’s hard to find in the world of MPNs. I’m looking forward to what we can accomplish together.”

On the executive side of the aisle, XTreme, which also represents big-name brands like Monster Energy, has hired Gregg Bywalski (pictured above) as general manager. He will be tasked with leading U.S. development, including marketing and communications. At the same time, Bywalski has recruited Dan Aufhauser as director of media and business development for the U.S. Aufhauser will be responsible for brand content partnerships, digital advertising, and marketing-sponsorship campaigns. Aufhauser will be headquartered in San Diego, Calif.  XTreme also has offices in Biarritz, Dubai, London, Paris, and Shenzhen.

As it expands into the U.S., Bywalski said that XTreme will ramp up production of original 4K, 360-degree, and virtual reality videos — which is fitting given the action-packed nature of its content. To this end, the company is fostering partnerships with extreme sports production company Satori Factory; skater Christopher Chann (see below); the FISE, a European extreme sports series; and SFR Sport.

“After launching 4K production last year, we are proud to bring new 360-degree VR content to our community so they can experience what [it] really is about,” Bywalski said in a statement.