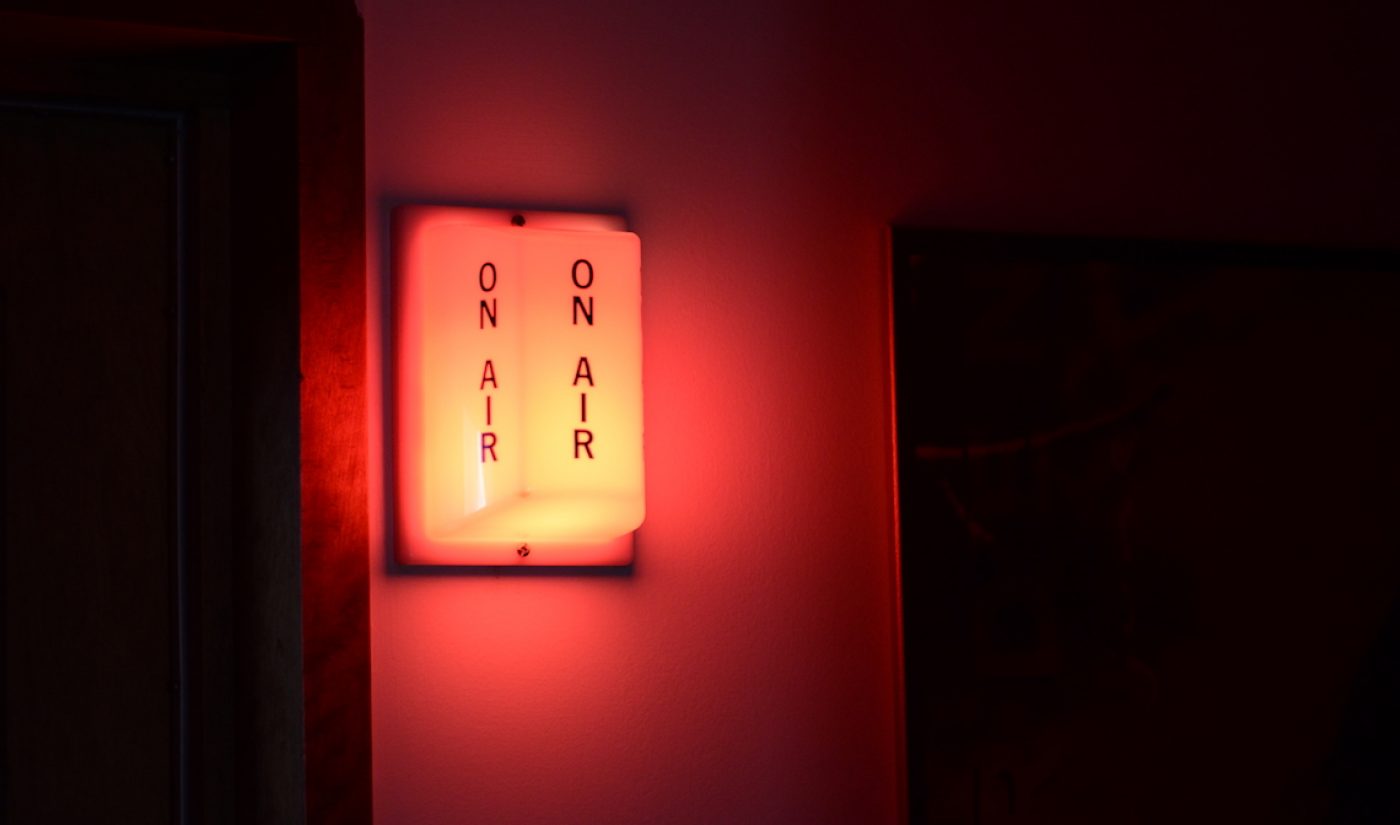 A flurry of recent big announcements suggests that live-streaming video is having A Moment. Maybe even A Defining Moment.

Is the business, which broke into the zeitgeist a couple of years ago at SXSW, turning into an economically viable platform where an emerging set of creators and companies can build an audience and a living? I’d say yes. Consider these recent news highlights:

That’s a lot of news in a couple of weeks for a nascent sector, much of it no doubt timed for maximum VidCon impact. Some of it will matter more than others. YouTube’s announcement, for instance, was tucked amid a feel-good LGBTQ video and a laundry list of other incremental changes that suggested it was more a “me-too” than a game-changer.

That low-key approach maybe shouldn’t surprise. Though YouTube has had streaming capabilities for five years, I can’t think of any of the platform’s big stars who made their name largely from live programming, though there surely must be some. Compare that to Twitch, whose creators are all about live shows, or Facebook, which clearly sees Live as a chance to differentiate from YouTube and create its own unique stable of stars. That opportunity no doubt fed Facebook’s decision to finally pay creators for content.

A spate of smaller companies – including YouNow, Upclose, Stre.am, Flurry, Live.ly, Live.me and Kanvas – are among those trying to create their own unique spin on a live experience, for creators and sometimes for enterprise-level customers. I can’t guess their prospects. Pioneering streaming app Meerkat already blanched at the competition and pivoted out of the sector.

All these companies are looking for a new generation of creators who can thrive on live. Those creators will need talents different from the ones that built YouTube, Instagram, Vine or even Snapchat. Ronald C. Pruett Jr., Chief Advisor at Al Roker Entertainment, told me the best livecasters are the sorts who could do well in talk radio, where a single personality can hold listeners for hours, multitasking like mad while talking in intimate fashion with a big audience. As another analog, I’d throw in sports broadcasters.

Periscope CEO Kayvon Beykpour, speaking at the Cannes Lions advertising conference last week, called audience interaction the key element of the new live stream process. “That we can have this conversation live, I think that’s powerful and important – but the audience also has a voice as well, which signifies the first time that the live medium has evolved,” Beykpour was quoted saying. “That audience engagement makes the medium really special”

Advertising will have to adapt as well, with more all-show sponsors, branded content, graphic overlays and – just as in radio and podcasting – live-reads of sponsor messages. Facebook recently enabled branded content, but opposes “interruptive” pre-roll advertising in its feeds (the graphic overlays should be a way around this). Live.ly, like Twitch, allows fans to “tip” a star with digital currency. It’s safe to say these business models will evolve quickly, and some sites and their ad-tech partners likely will find a foothold even in the face of Facebook’s vast scale and bank account.

Nick Cicero, the CEO of Roker Media’s tech partner, Delmondo, is building a white-labelled platform for, as he wrote me, “media companies, MCNs and brands who are looking to build their own creator studio internally to better surface insights about video creators’ audiences and social video analytics so they can monetize them.” Independent livecasters and media companies will need tools like these when it comes time to cut deals with brands and ad agencies.

Regardless, the resulting live programming will be compelling for at least some audiences, and provide advertisers a new way to reach viewers increasingly out of touch on traditional media or even older social-media outlets. As it is, live events such as sports, reality competitions, and awards shows are among the most watched shows, especially as they’re broadcast on TV.

“I think traditional social media will look less than dynamic when compared to live media,” Pruett said. The incipient Live Fronts also should help build a more enduring platform. Pruett told me the planned marketplace, “seems just inevitable to us. We tell people about the idea and it’s like a light goes on.”

That could be a metaphor for the entire sector. A light on live indeed has turned on.