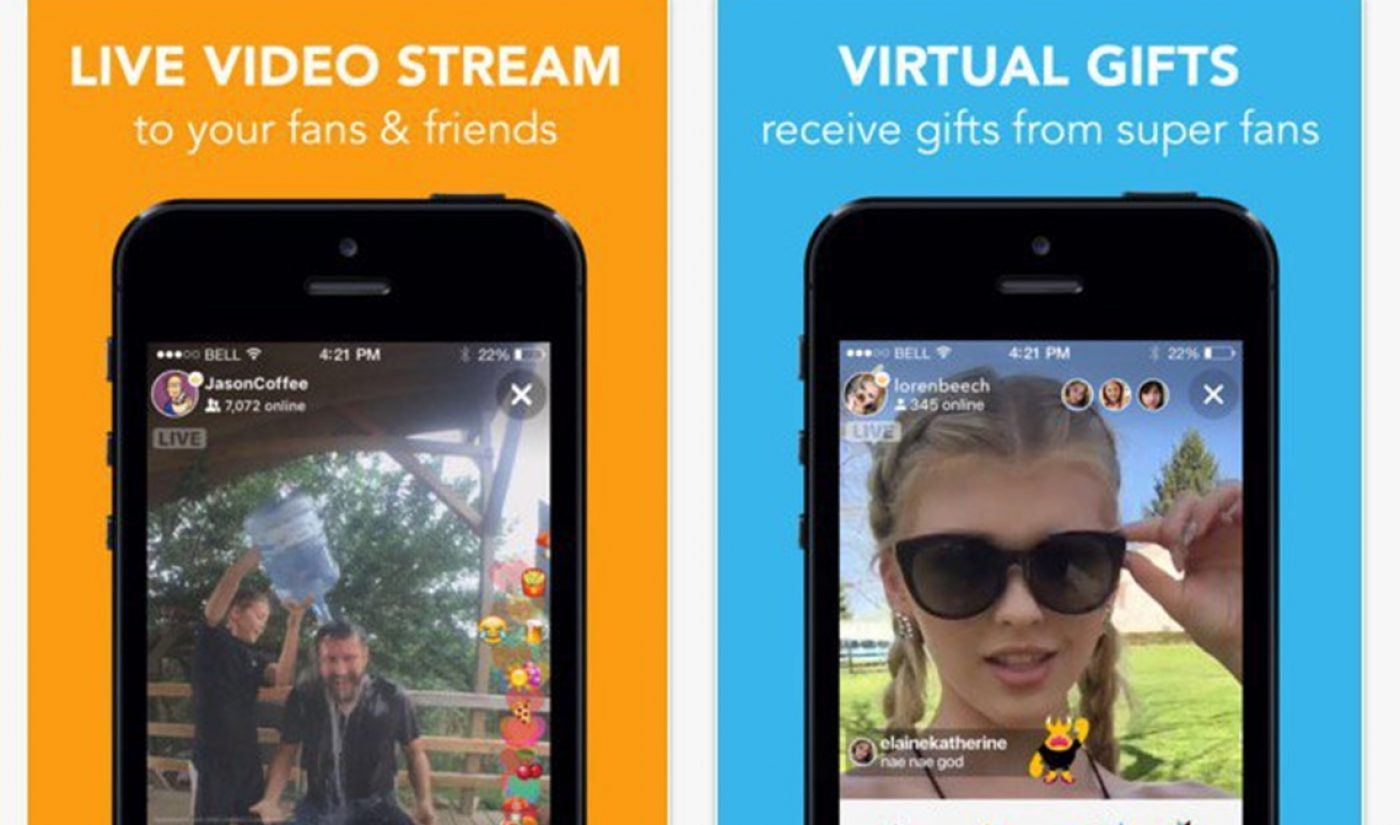 Thanks to a simple interface that lets users create lip sync videos to the tunes of their favorite songs, the Musical.ly app has emerged as one of the online video industry’s hottest new platforms. Since its 2014 launch, it has accumulated close to 100 million users, some of whom have emerged (for better or for worse) as a new wave of social media stars.

Now, Musical.ly has hit another home run: At last weekend’s VidCon gathering in Anaheim, it launched a broader live streaming service called Live.ly, and according to Variety, that app has been downloaded nearly 500,000 times during its first four days on the App Store. Those users have been active, too: A live broadcast engineered by entertainment company Young Hollywood drew more than 580,000 views across five hours.

Live.ly serves as Musical.ly’s plan to capitalize on both its own surging popularity and the rising trend of mobile live streaming. Major tech companies like YouTube, Twitter, and Facebook have all launched apps (or features within apps) based around streaming, but at the time of this post, Live.ly is a hotter get on the iTunes Store than any free app not named Snapchat or Facebook Messenger.

While many people within the online video were already bullish on Musical.ly, the success of Live.ly further cements its developer as a company to watch. The only thing currently holding Live.ly back is its lack of ads, but the app’s users aren’t worried about that just yet. “Monetization tools, I think, will come as with any platform,” Young Hollywood CEO RJ Williams told Variety. “Our focus right now is cultivating a true audience. This audience is really, really engaged. We’ve created a street team of fan ambassadors because it’s now viral and people are promoting Young Hollywood with the friends and fans.”

Beyond Young Hollywood, other notable Live.ly users include Time Inc. and Mark Cuban.