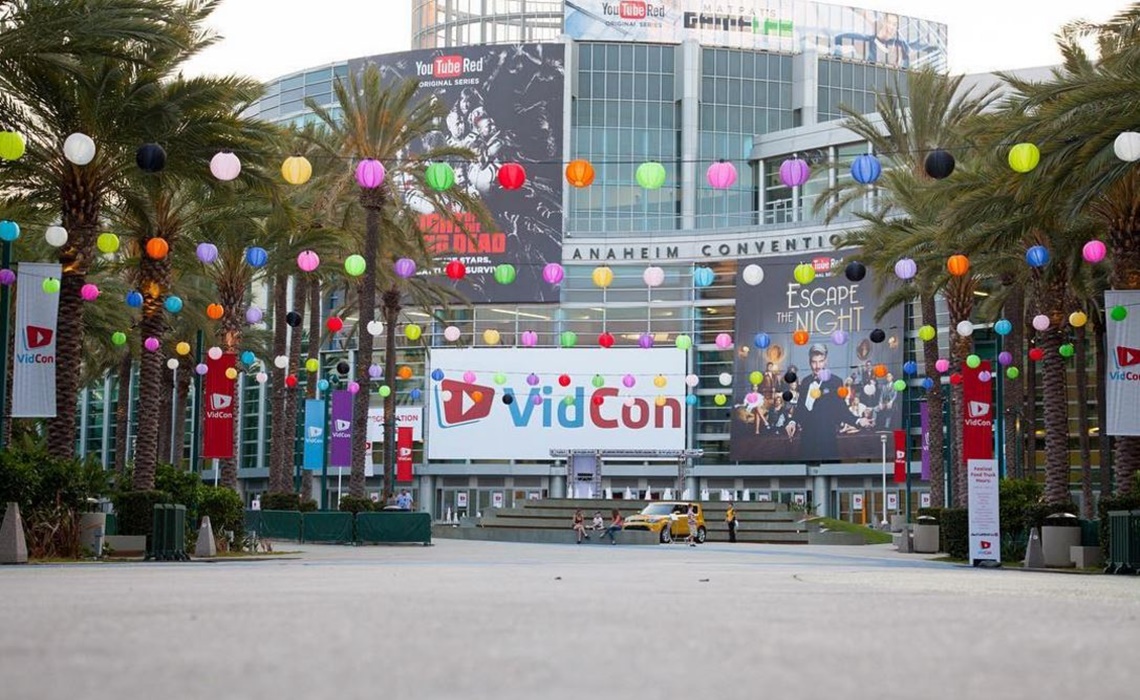 On the eve of the seventh annual VidCon, the world’s largest online video convention announced it’s spreading its wings.

Beginning next year, VidCon Europe and VidCon Australia will make their respective debuts, and each convention will last just two days. VidCon Europe will be held at the RAI Amsterdam Convention Centre on April 8 and 9, while VidCon Australia will premiere at the Melbourne Convention and Exhibition Centre on September 9 and 10. Registration will open six months prior to each show.

The original VidCon, which kicks off in earnest tomorrow at the Anaheim Convention Center, will also return in the summer of 2017. Each of the new conventions expects to host 7,500 fans and creators, VidCon said, while this year’s Anaheim outing will welcome 25,000 guests. Amsterdam was chosen for its centralized location and easy access via planes and trains, VidCon said, while Melbourne has a notably high concentration of online video fans. Both events will follow roughly the same format as the Anaheim flagship, with keynotes, breakout panels, performances, an exhibition floor, and a signing hall.

“The growth of online video, and the ability for creators like myself to have such enjoyable careers, is due to a passionate and engaged community that is truly global,” said VidCon co-founder Hank Green in a statement. “We are excited that we can bring the VidCon experience to Europe and Australia, where the fan and creator communities are so strong and truly thriving.”

“Over the past several years, we have seen tremendous demand to take the VidCon experience overseas, and we are excited to give European and Australian fans and creators the opportunity to take part in what has become such a special experience,” added Michael Gardner and Colin Hickey, VidCon’s COO and managing director, respectively.