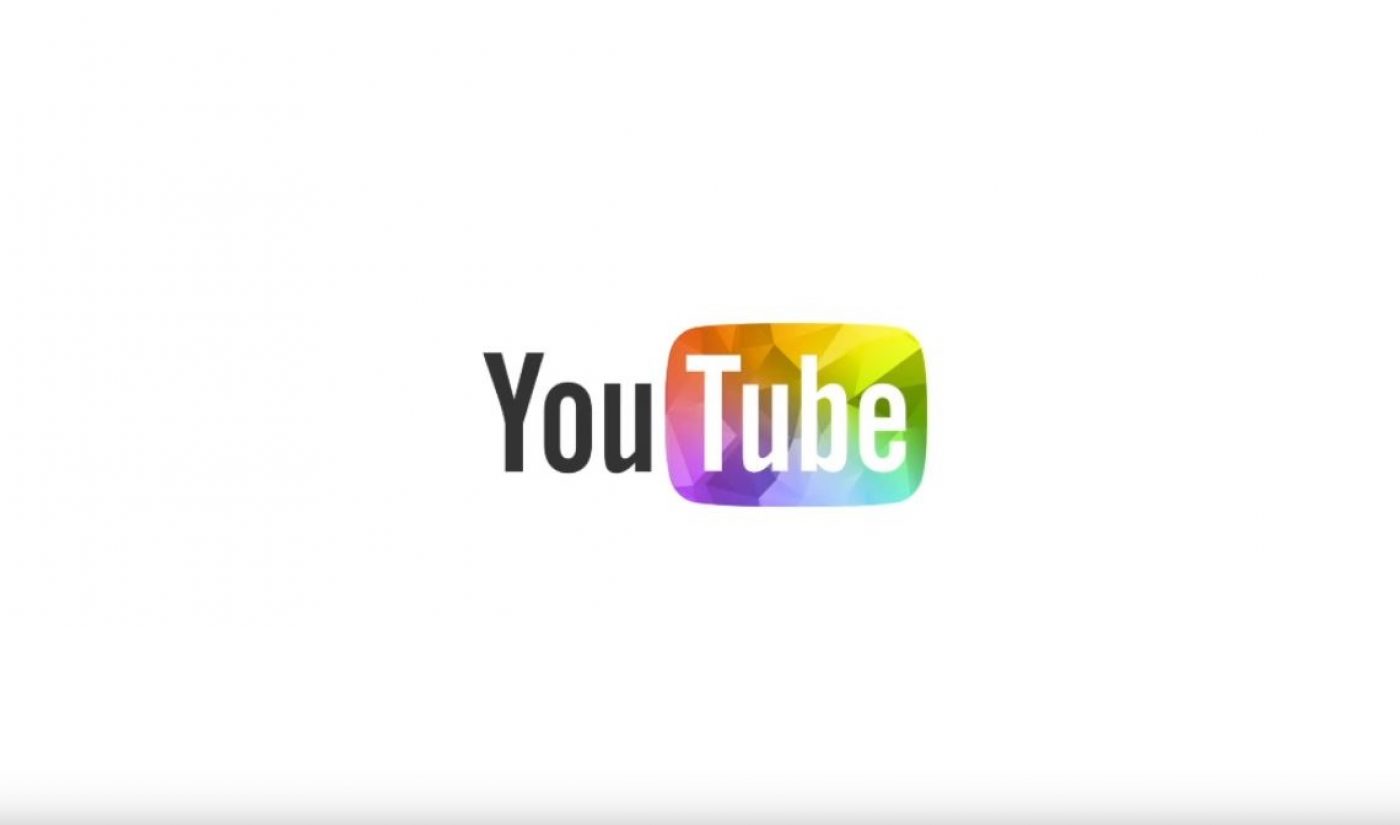 YouTube, which has celebrated LGBT Pride Month annually since 2013 with large-scale, site-wide campaigns showcasing its diverse community, has launched a 2016 initiative today titled #ProudToBe. The campaign aims to celebrate the LGBTQA community all across the globe, the company said.

The centerpiece is a video on the YouTube Spotlight channel starring bold-faced creators Gigi Gorgeous, Tyler Oakley, Kat Blaque, Tre Melvin, and more — declaring who they are and why they are proud to be themselves. Such commentary is particularly crucial right now, YouTube said, given the horrific massacre at an Orlando gay nightclub earlier this month, which represents the deadliest mass shooting in U.S. history.

“When identity is questioned, answer with pride,” is the campaign’s slogan. Check out the video — which also spotlights transgender, agender, genderqueer, omnisexual, polysexual, and pansexual identities — below:

In addition to the flagship video, several prominent creators will be uploading #ProudToBe videos on their own channels today, including Melvin, transgender creator Skylar Kergil, Brazil’s Poe na Roda, Qaadir Howard, and OliviaHas2Moms. YouTube is also inviting all users to upload their own #ProudToBe videos or to post on social media using the hashtag.

“Pride is bigger than any one person, it’s a movement that moves people regardless of color, orientation, background, or creed and insists that we love ourselves and one another,” Howard said in a statement. “Who on good authority could be against love?” Adds creator Chris Oflyng: “I am thankful that YouTube has given me the opportunity to share my story, and provided me with an outlet to express who I really am.”

Over the course of LGBT Pride month, YouTube will be hosting events at its YouTube Spaces in New York City and Toronto. On June 28 in New York, for instance, the platform will put on an Open Mic Night hosted by drag icon and YouTube creator MissSherryVine. And on June 30 in Toronto, YouTube will host a Pride Happy Hour. Both events are open to creators with more than 1,000 subscribers.