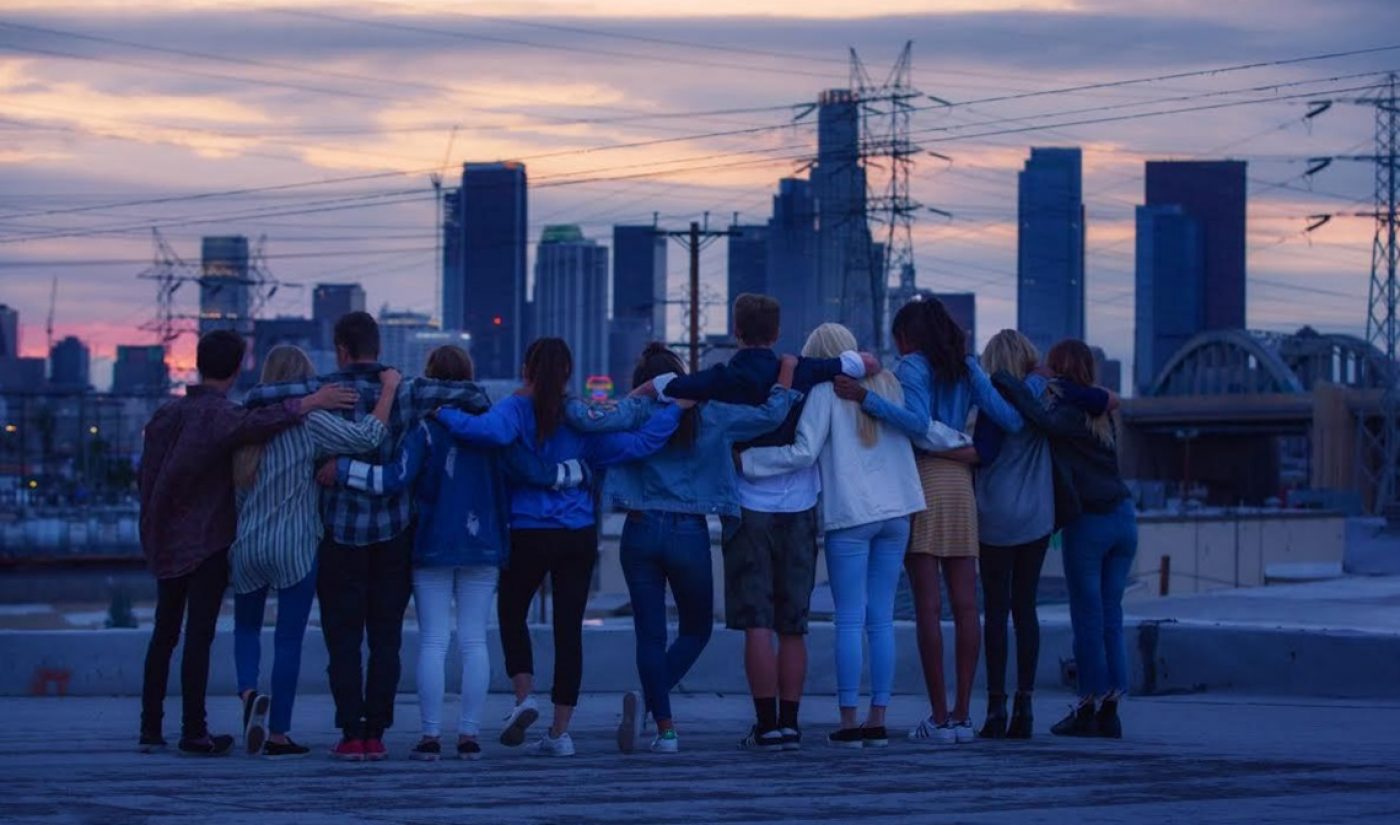 Summer Break, a real-time online reality series not unlike Laguna Beach for the Gen Z set, is poised to kick off its fourth season on June 26. Thus far, the show — which chronicles the lives of of a group California high school students during the summer before their senior year — has amassed 150 million views.

This season will differ from past iterations in that cast members will have the ability to share any content that they’d like with viewers on Snapchat as well as Public — a mass group texting platform. Fans can also write to cast members on Public. New episodes will air on the Summer Break YouTube channel every Sunday, Tuesday and Thursday.

Summer Break is created in collaboration by AT&T, Fullscreen, The Chernin Group, and Astronauts Wanted. “We aren’t just making a show, we are creating an opportunity for the audience to join a friend group,” said Fullscreen’s SVP of strategic content Billy Parks in a statement. “Most shows ask you to lean back and take in other people’s stories; with Summer Break the audience is invited to lean in and connect with the cast anytime, anywhere on the platforms they use on a daily basis.”

The show itself maintains a presence on Facebook, Twitter, Instagram, and Tumblr, and will be expanding to use comparison app Wishbone and GIF maker Giphy for the first time this season.