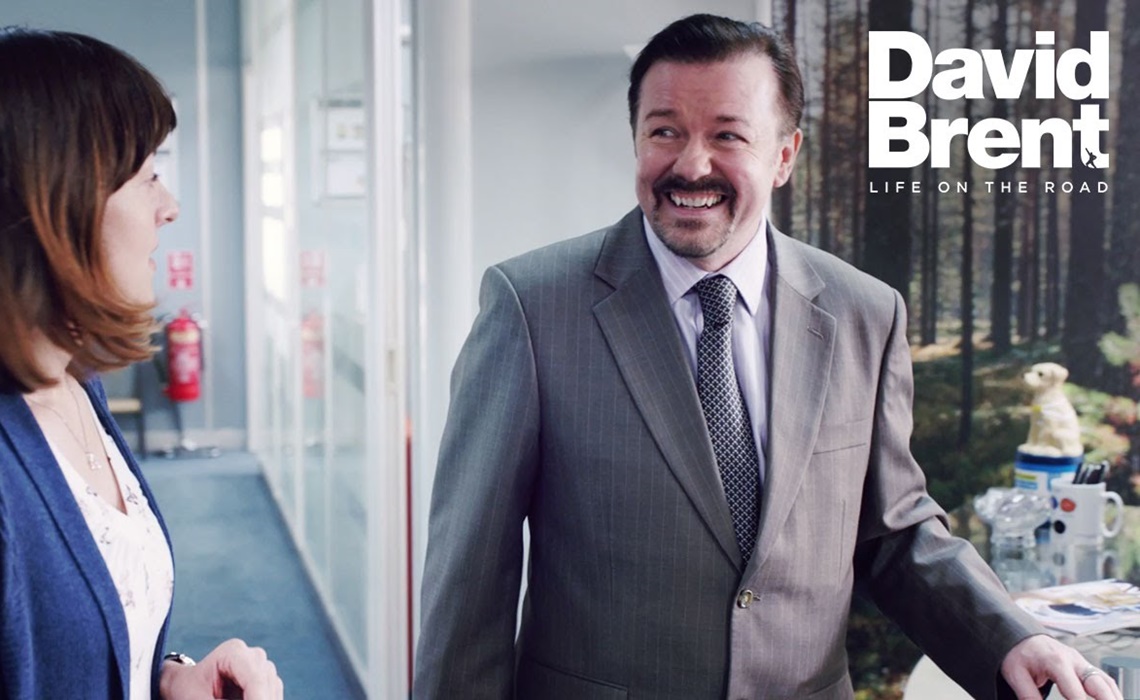 Ricky Gervais’ ‘The Office’ Spinoff Film Is Coming To Netflix

It’s been more than a decade since the British version of The Office aired its final episode, but the sitcom’s creator and star, Ricky Gervais, is still a popular figure. Now, Gervais is getting ready to release a motion picture spinoff of his most famous TV show, and he will bring that film to Netflix. The streaming video platform has acquired David Brent: Life on the Road, which will bring viewers up to speed with Gervais’ Office character.

Life on the Road will follow the narcissistic and self-involved Brent as he looks to make it as a rock superstar. The film will follow up several other revivals of the Brent character since The Office’s 2003 conclusion. In 2013, for example, Gervais brought Brent back for a series of videos timed to correspond with YouTube’s Comedy Week.

“This is exciting news and this is top secret, so I’m going to say it now. Netflix has bought out the rest of the world again,” Gervais said during an appearance on satellite radio’s The Opie And Jim Norton Show. “Which is great for me, because I’d rather 20 million people see it than half a million people see it cinemas, do you know what I mean? Because I want to do tours off the back of it. So for me, it’s great.”

Beyond its distribution on Netflix, Life on the Road will also screen in selected locations. Its theatrical premiere in the UK is set for August 19th.

Gervais has partnered with Netflix in the past, specifically for a film called Special Correspondents. That project, released earlier this year, was widely panned, with critics terming it “vacuous,” “asinine,” and “tepid.”

Both the British and American versions of The Office are currently available on Netflix, so if Life on the Road serves as a return to form for Gervais, its target audience will be right there to watch it. Perhaps David Brent will achieve the fame he seeks after all.