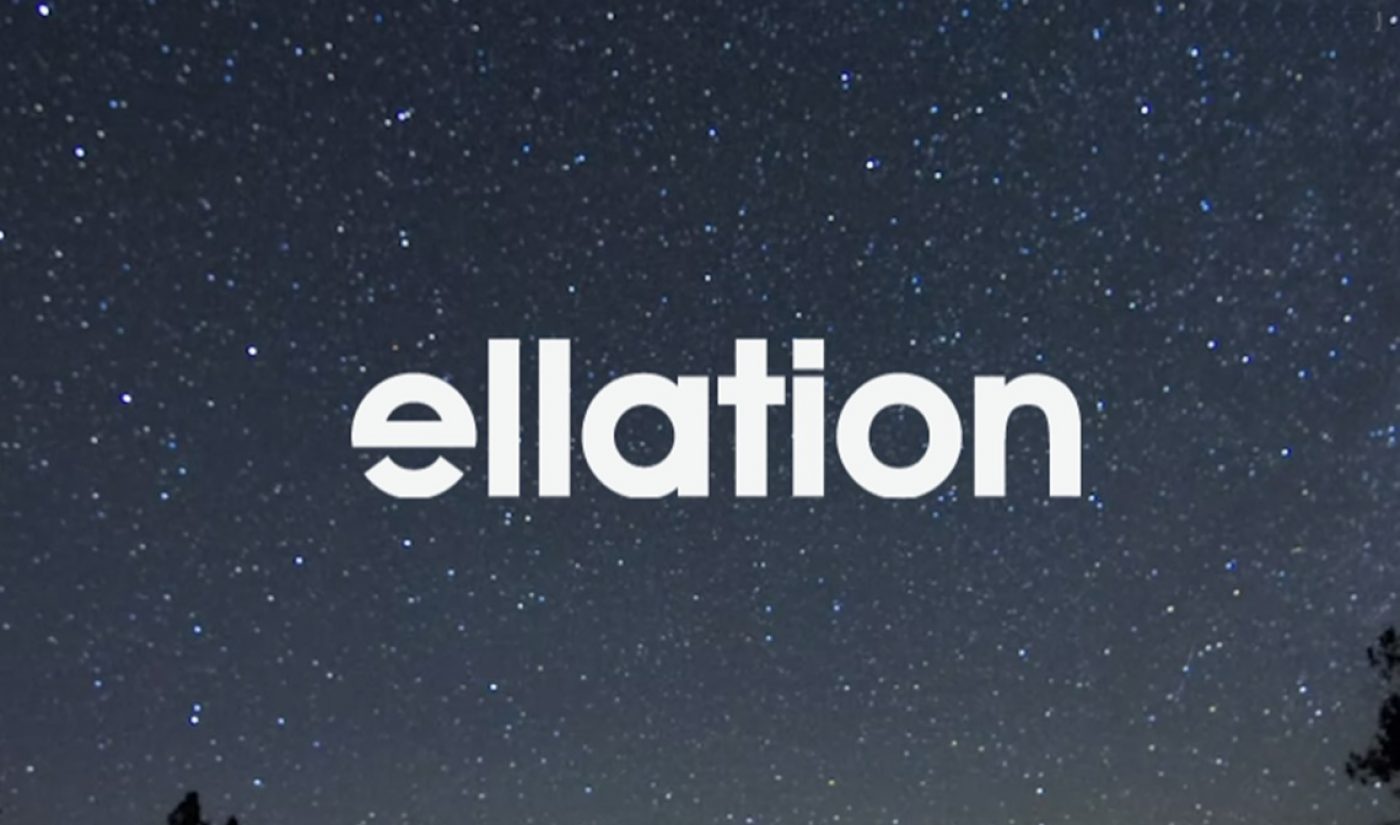 Last week, a Variety report shed light on VRV, an upcoming bundle of subscription video on-demand (SVOD) services to be launched by AT&T- and Chernin Group-funded brand Ellation. Now, at E3, Ellation has offered an official announcement of VRV, and has shared details about the SVOD offerings that will be available through it.

When VRV was first discussed, I wondered about the channels that would be available through it and the model through which those channels would be made available to viewers, and Ellation’s E3 pitch offered partial answers to both those questions. In addition to anime SVOD service Crunchyroll, which was already known as the main architect behind VRV, the upcoming platform will feature gaming and entertainment studio Rooster Teeth, animation network Cartoon Hangover, NBCUniversal’s comedy hub Seeso, and Legendary’s upcoming Alpha service (which will include content from both Nerdist and Geek & Sundry) to its users. Between all of those offerings, VRV hopes to attract a target audience of gamers and pop culture aficionados.

As for the second part of my question, it seems as if VRV will give its users multiple ways to subscribe to their favorite SVOD services. Variety mentions both a la carte and bundled options as methods through which individuals will be able to select the exact services they wish to pay for.

According to Variety, Ellation will announce additional channels for VRV (including, it would seem, some in the action sports realm) as well as supported devices in the coming months. The platform’s exact launch date is not yet known.