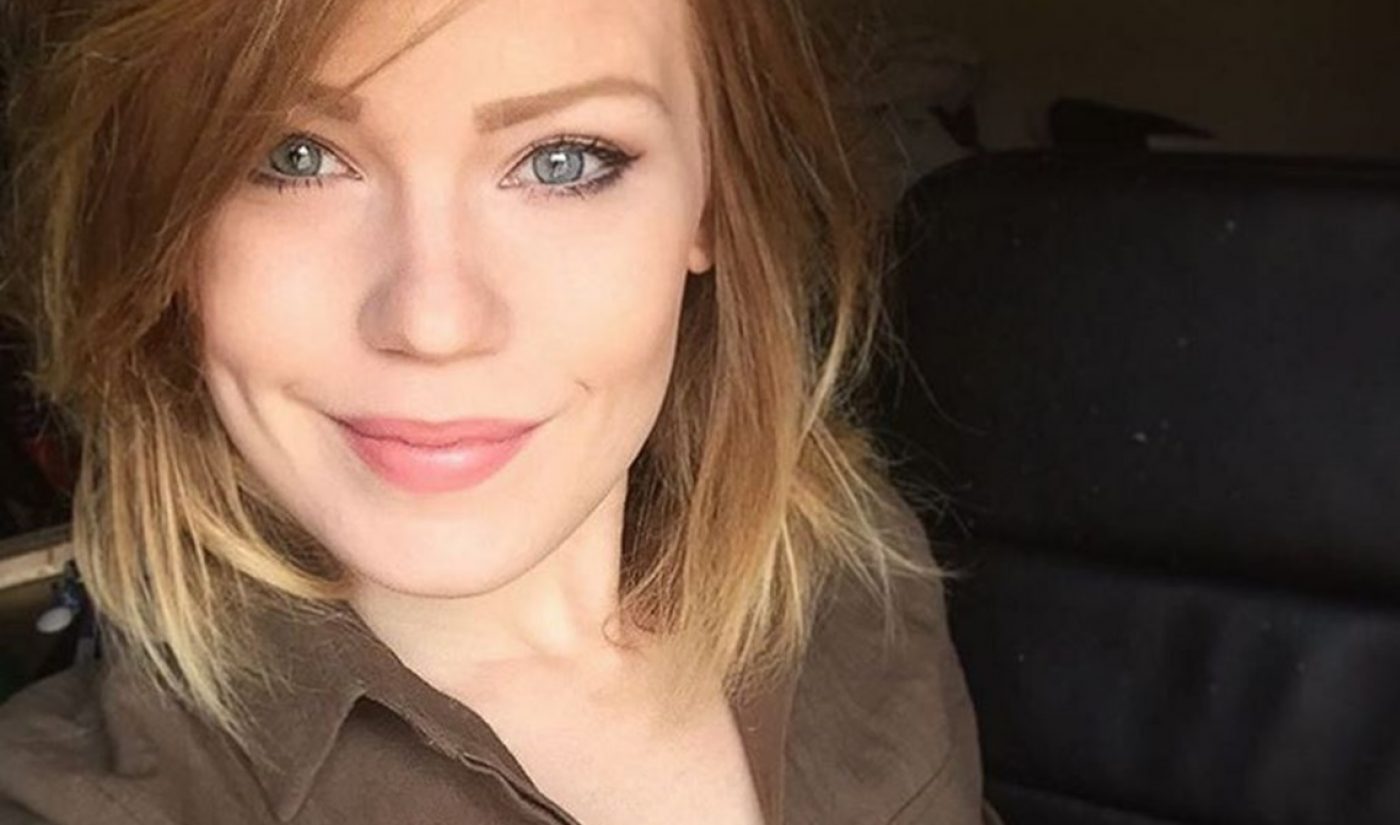 Jacob will bring client Jody Steel into the fold. Steel is a timelapse artist with 3 million Facebook followers, who frequently draws on the human body — including her own — with markers and pens in a way that can yield a chilling effect. Her latest piece, Survivor (below), aims to empower survivors of sexual assault. Her work — which also covers comic books and celebrities — can garner as many as 100 million views and 1 million shares on Facebook per week.

“Ashwin fits the dynamic at Red Sun: great taste, cutting edge expertise in digital and social media, and an awesome work ethic,” Weiss said of the hire in a statement. “We are thrilled to have him on the team.”

Prior to Red Sun, Jacob served as director of talent management and brand partnerships at Vario Studios, which reps creators like Dominic DeAngelis, Dani Noe, and Gabbie Hanna.

Supergravity, which was co-founded by digital veterans Max Benator and Marc Hustvedt (who is also a co-founder of Tubefilter), has announced several expansions in recent weeks. Created as a digital production and distribution studio, the company announced the formation of Red Sun last month, and also launched a marketing division called Antigravity earlier this week. Antigravity will be led by Margaret Laney, who was the founding CMO of AwesomenessTV.