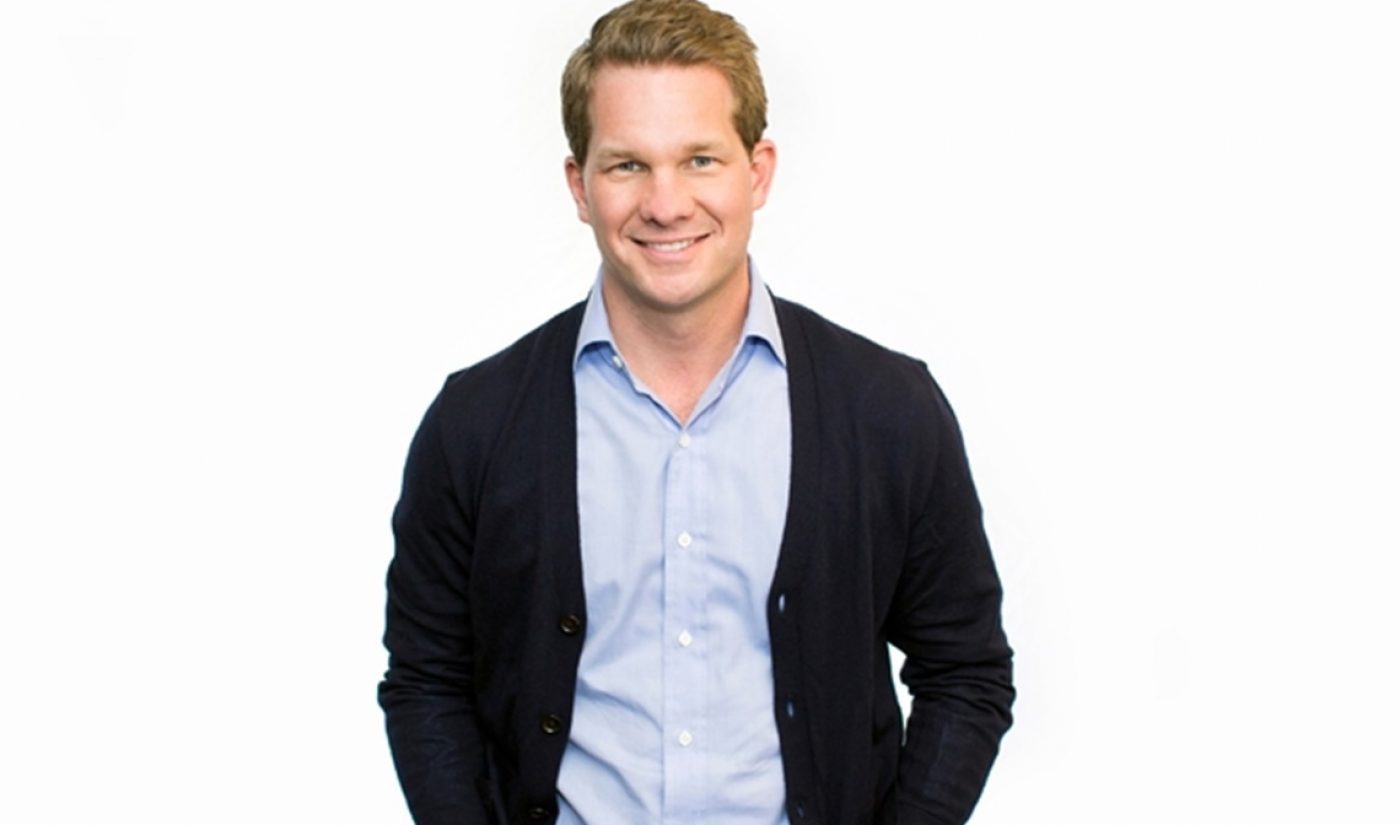 Kerry Trainor is departing his post. In a letter to his employees, the Vimeo CEO announced that he plans to step down from his position in order to “live life for a bit.”

Trainor has been CEO of the InterActiveCorp (IAC)-owned video platform since March 2012. Over the past four years, Vimeo has seen its user base grow significantly and has expanded its business through a number of ventures. While it has remained the go-to video site for the artsy set, it has also established itself as a powerful player in the streaming video on-demand (SVOD) landscape thanks to the 2013 launch of Vimeo On Demand. More recently, it has deepened its ties with several of its most talented creative partners by launching a handful of original programs.

“Ultimately we’re all just caretakers of the talented world of Vimeo creators, and as with any great thing, the idea is to leave it a bit better than how you found it,” wrote Trainor in his letter, which has been republished in full over at VentureBeat. “Looking back at what we’ve accomplished together, it’s pretty staggering: we’ve more than tripled our monthly users to over 280M and our paying subscribers to over 710,000, and grown our revenue fivefold as we pioneer a new world for video creators to be compensated for their work directly instead of relying on intrusive ads.”

IAC CEO Joey Levin will serve as Vimeo’s acting boss while the video site searches for Trainor’s replacement. Trainor himself will stick around as an advisor in order to ensure a “smooth transition.” He will also continue to serve on the board of several companies and will reveal his next “next full time project” at a later date.

Trainor is the second major Vimeo executive to leave the company in the past six months. Last November, Vimeo On Demand architect Greg Clayman announced his decision to depart his post in order to seek new opportunities.