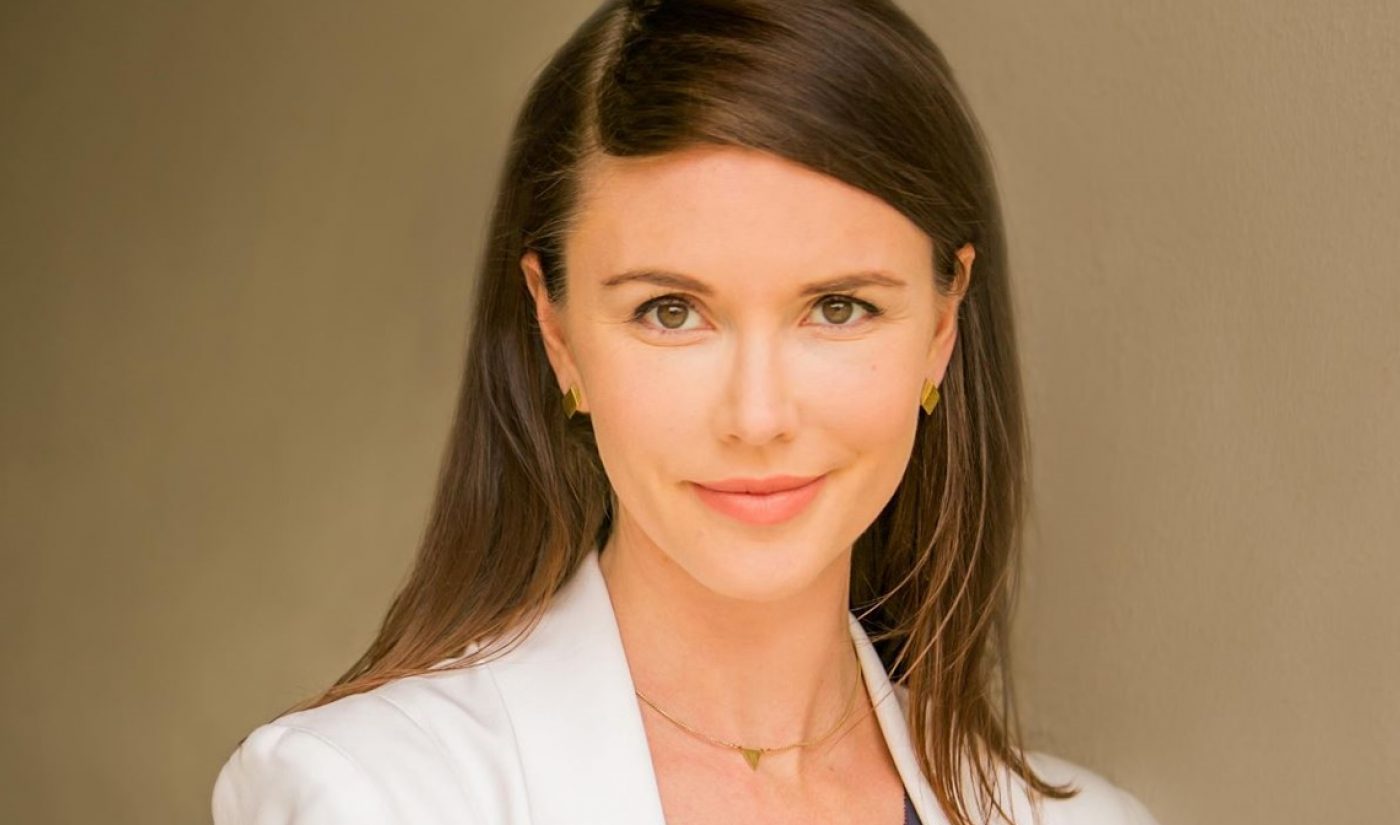 Antigravity will house all of the company’s consumer-direct efforts, according to a press release, and will be led by industry veteran Margaret Laney, who was the founding CMO of AwesomenessTV. Antigravity’s work will comprise marketing services, consumer products, and more. Supergravity’s existing marketing team will be folded into the new entity.

These services will also be available to third-party films in addition to Supergravity’s own productions, and Antigravity’s first efforts in this respect include digital marketing and audience development for Where’s The Money?, an upcoming feature comedy starring top Viners King Bach and Logan Paul.

“We’ve both known Margaret for many years and she’s been the prototype for the executive we envisioned overseeing Antigravity,” said Supergravity co-founders Max Benator and Marc Hustvedt in a statement. “The opportunity to work with her as a senior member of the team is pure kismet.” (Full disclosure: Hustvedt is also a co-founder of Tubefilter.)

“It’s my hope to bring to this division a new lens shaped by my experience in the technology sector,” added Laney. After she departed AwesomenessTV, Laney served on the founding teams of two seed-stage software startups in social media (Blurr) and the sharing economy (mytable).

Two-year-old Supergravity is currently working on marketing efforts for additional third-party projects, it says, and several of its own productions are slated to arrive in 2016. The company recently announced a film from first-time feature director Trevor Stevens called Rock Steady Row, and is in post-production on a Ray William Johnson-hosted documentary about cable monopolies.