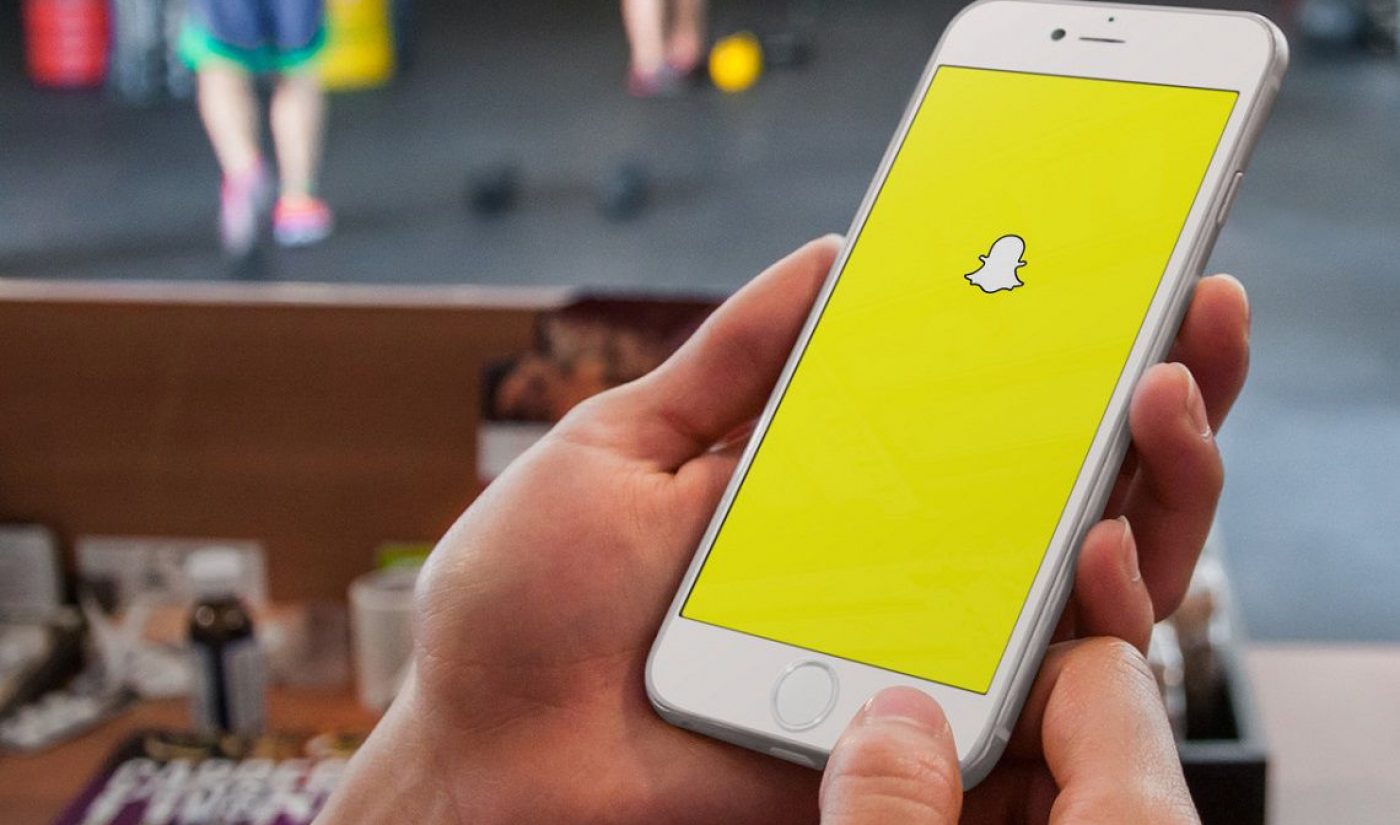 In terms of daily usage, four-year-old ephemeral messaging app Snapchat has reportedly surpassed social network Twitter — which was founded over a decade ago. While Twitter is thought to have 136 million daily active users, Snapchat now counts 150 million, according to Bloomberg, which cited anonymous sources familiar with the matter.

And Snapchat is growing at exponential rates, while Twitter’s user base seems to be stagnating. Last December, Snapchat had 110 million daily active users, Bloomberg reports, but has since grown to overtake Twitter, which was once the most popular social platform in the world after Facebook. Twitter has also been overtaken by other Facebook apps, including Instagram, Facebook Messenger, and WhatsApp.

Speaking at a tech conference yesterday, Twitter CEO Jack Dorsey conceded that Snapchat has enabled “very modern” messaging, according to Bloomberg, while also noting that Twitter could be both confusing and alienating for new users. To this end, the company has made several product changes recently — including subtracting images and links from its longstanding 140 character count — to make the platform more user-friendly.

Snapchat, which recently closed a $1.8 billion funding round at an $18 billion valuation, reportedly had revenues of $59 million in 2015, but is estimating revenues of as much as $350 million in 2016, and as much as $1 billion in 2017. The company is also expected to launch new features in coming weeks, including a redesigned Discover section with new publishing partners.