Indie Spotlight: ‘Soon By You’ Explores The Dating Lives Of Modern Orthodox Jews 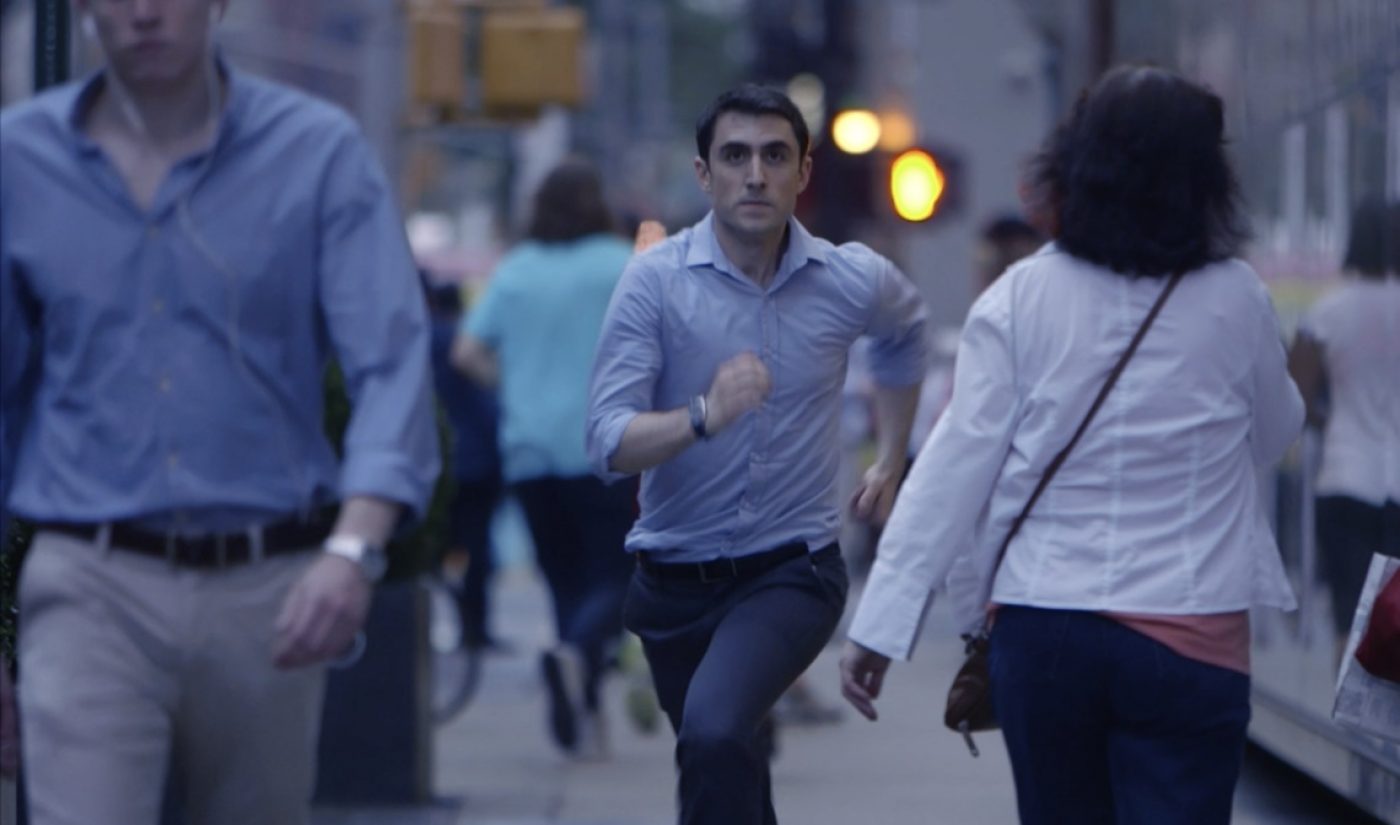 An advantage of the web series format is its ability to lend voices to communities that are otherwise underrepresented in media. The specific community relevant to this week’s Indie Spotlight column is that of Modern Orthodox Jews, who can see their dating lives put on display in the new program Soon By You, directed by Leah Gottfried.

The ensemble cast of Soon By You is young, single, and constantly frazzled by life in the big city. Taken on its own, that description could be applied to many different indie web series, but Soon By You draws a lot of its novelty from the unique societal pressures placed upon the romantic lives of Orthodox Jews. “For a lot of [young modern Orthodox Jews], they’re not dating for fun — they’re dating with a specific goal of marriage in mind,” Gottfried told the Intermountain Jewish News. “A lot of people have a checklist of things. And there’s pressure from family members and friends, especially when all of your friends are getting married at a really young age.”

The themes of Soon By You are general enough, and its production values high enough, that it can entertain a wide range of viewers. At the same time, for those with a connection to the culture the show lives in, there is a deeper appeal to be found. If the concept of Soon By You intrigues you, you can help fund future episodes by donating to the series’ production team.