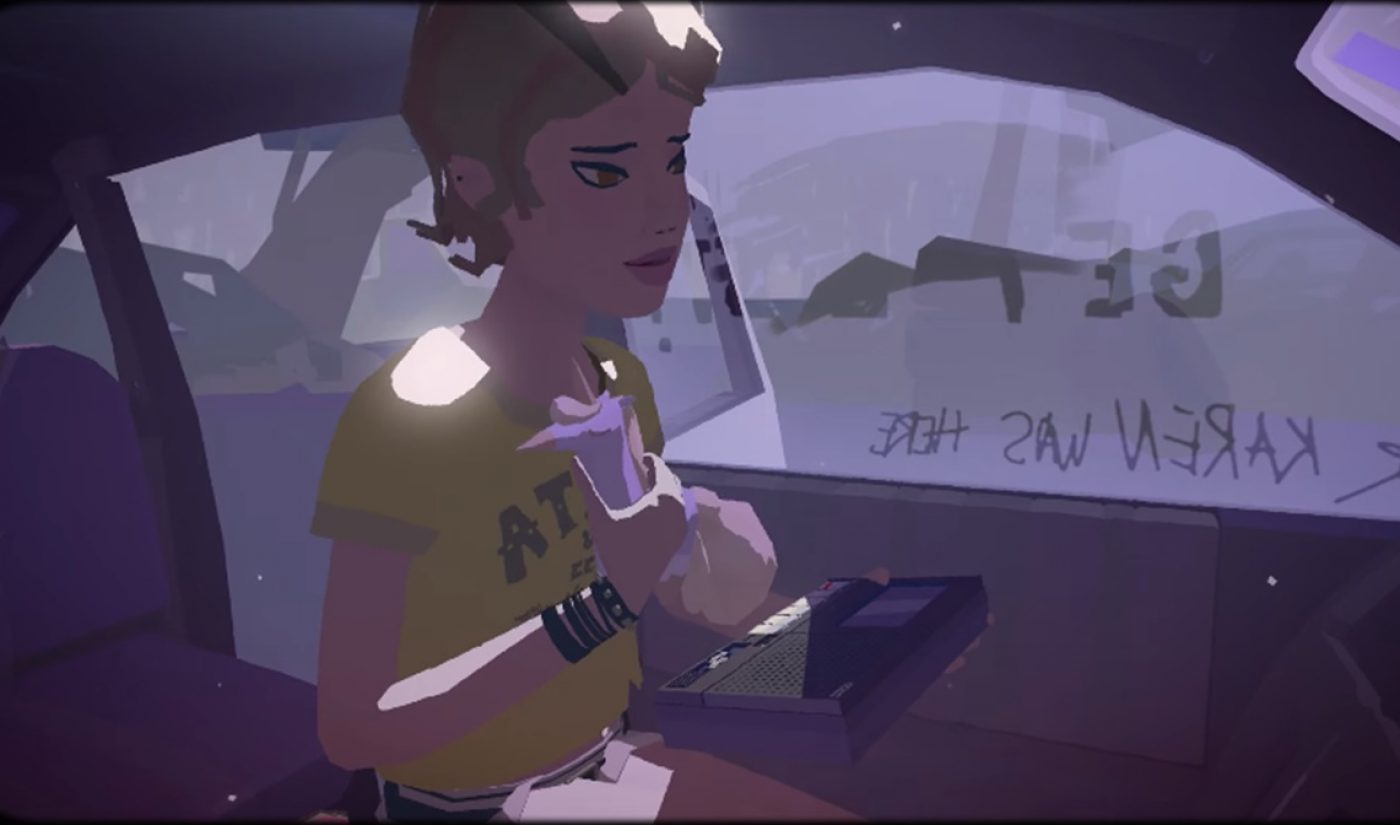 Last year, Google launched Spotlight Stories, a series of 360-degree video projects directed by acclaimed filmmakers. Some of the cleverest installments in the Spotlight Stories library have caught our attention in the past, and the channel’s latest offering is arguably its best yet. It’s called Pearl, and it comes from Oscar-winning animator Patrick Osborne.

Pearl tells the story of a girl and her father as they live out of an old, beat-up car. Along the way, the vehicle picks up a lot of sentimental value, and across the five-and-a-half-minute runtime of Pearl, viewers are invited to join the short’s protagonist as she reminisces about her most indelible memories.

As Co.design notes, Pearl has been screened on 2D surfaces before, specifically at the Tribeca Film Festival. The best way to experience the film, however, is in virtual reality, through Google Cardboard or another similar device. When viewed that way, Pearl takes on a new life, and it shows off the creative capabilities of the 360-degree video format. Osborne, who hauled in an Academy Award for his 2014 short film Feast, has dressed up every corner of Pearl’s animated setting with heartfelt details, and users who choose their own visual path through the film are able to deepen the emotional impact they receive from it.

Google and (by extension) YouTube have talked a big game about 360-degree video over the past year, and Pearl strongly evidences that the up-and-coming format is more than just a gimmick. If you enjoyed it, be sure to subscribe to the Google Spotlight Stories YouTube channel to see new shorts as they arrive.