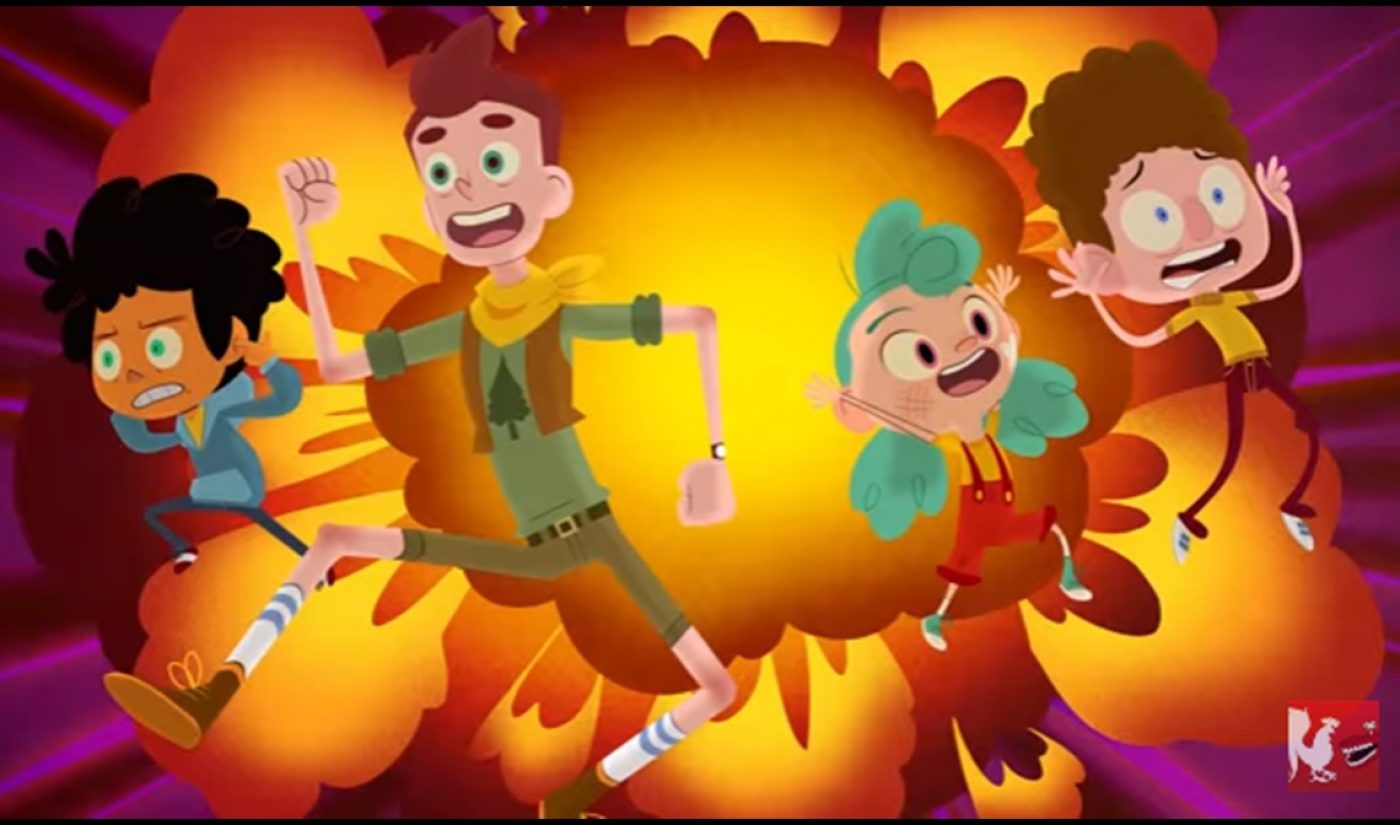 Rooster Teeth is branching out from its base of video game-related content, and one of the shows through which it will expand its horizons is Camp Camp. The animated series about a boy named Max and his experience at an unusual summer camp will premiere on June 10th as part of Rooster Teeth’s “Summer of Animation.”

A press release describes Camp Camp (which was first announced at the beginning of April) as “South Park meets Gravity Falls.” The show’s trailer introduces viewers to some of the offbeat characters they will encounter should they tune in.

Camp Camp will first be available to Rooster Teeth’s paying “sponsors” one day before it arrives for the studio’s registered users and seven days before it reaches general audiences. A Rooster Teeth sponsorship costs $4.99 per month.

Other shows in the Summer of Animation include Red vs. Blue and RWBY Chibi. The creators of Rooster Teeth’s animated lineup will chat with fans in a live stream that will begin at 8 pm ET on June 9th on the Rooster Teeth website.