H3h3Productions Sued For Copyright Infringement By MattHossZone, Spotlighting Fraught Issue Of Fair Use 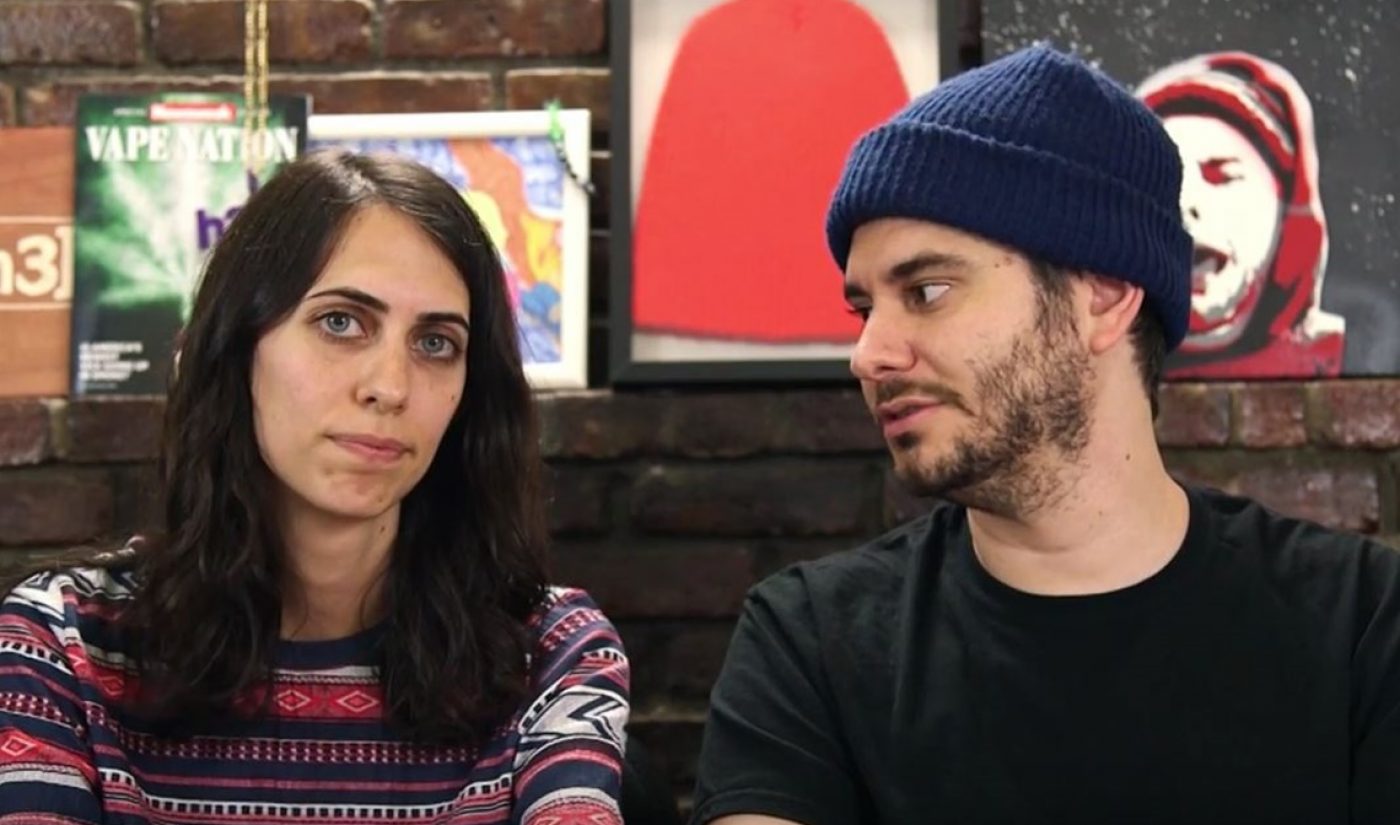 Hila and Ethan Klein, the couple behind the popular YouTube channel h3h3productions, which frequently posts comedic reaction videos about other YouTube stars, announced today that they are being sued for copyright infringement in what could amount to yet another high-profile lawsuit spotlighting the intensely fraught issue of fair use on YouTube.

In a video posted yesterday, the Kleins explain that they are being sued by the YouTuber Matt Hosseinzadeh — who makes short comedy films on his MattHossZone channel — for a reaction video that the Kleins posted on their second channel, Ethan and Hila, making fun of Hosseinzadeh.

“It’s been hanging over our lives like a cloud these past months,” says Ethan of the suit, alleging that it actually has nothing to do with copyright infringement at all. “The heart and soul of this is that he doesn’t like that we made fun of him, and so he’s suing us.” The Kleins say that the lawsuit is going to court, could take up to two years to litigate, and that it will cost them up to $100,000 to defend themselves.

“You just don’t know what a jury will say,” adds Hila. “I don’t know how old they are, what have they seen — if they know anything about YouTube.” If the Kleins lose, they say they risk losing everything they’ve built with their channels thus far.

In their video explaining the lawsuit (above), the Kleins note that Hosseinzadeh presented them with several settlement offers before moving forward with the lawsuit, in which they would have had to pay him $4,000, or apologize and promote his channel. Fearing this would set a dangerous precedent not just for their own channel but for YouTube collectively, the Kleins say they ultimately declined.

During these negotiations, however, the Kleins say that Hosseinzadeh issued a copyright takedown for the video — even after it had already been privated. The strike, they say, will impact their channel for six months, and illustrates the ways in which creators — despite YouTube’s best efforts — can still be unjustly punished for copyright infringement. “YouTube treats people with a copyright strike like criminals,” says Ethan. “It’s like, ‘Can we get some more oversight on this, please? We’re literally going to court to defend fair use to help protect 50% of your users.’”

There have been several other high-profile cases surrounding the contentious issue of fair use. In March, for instance, Ray William Johnson’s Equals Three Studios and Jukin Media reached a settlement after a jury was reportedly expected to rule in favor of Jukin, which had accused Equals Three of copyright infringement. And in 2015, an appeals court judge ultimately ruled in favor of a Pennsylvania woman who claimed fair use on a video of her then-eight-month-old baby dancing to Prince following a years-long legal battle with Universal Music Group.