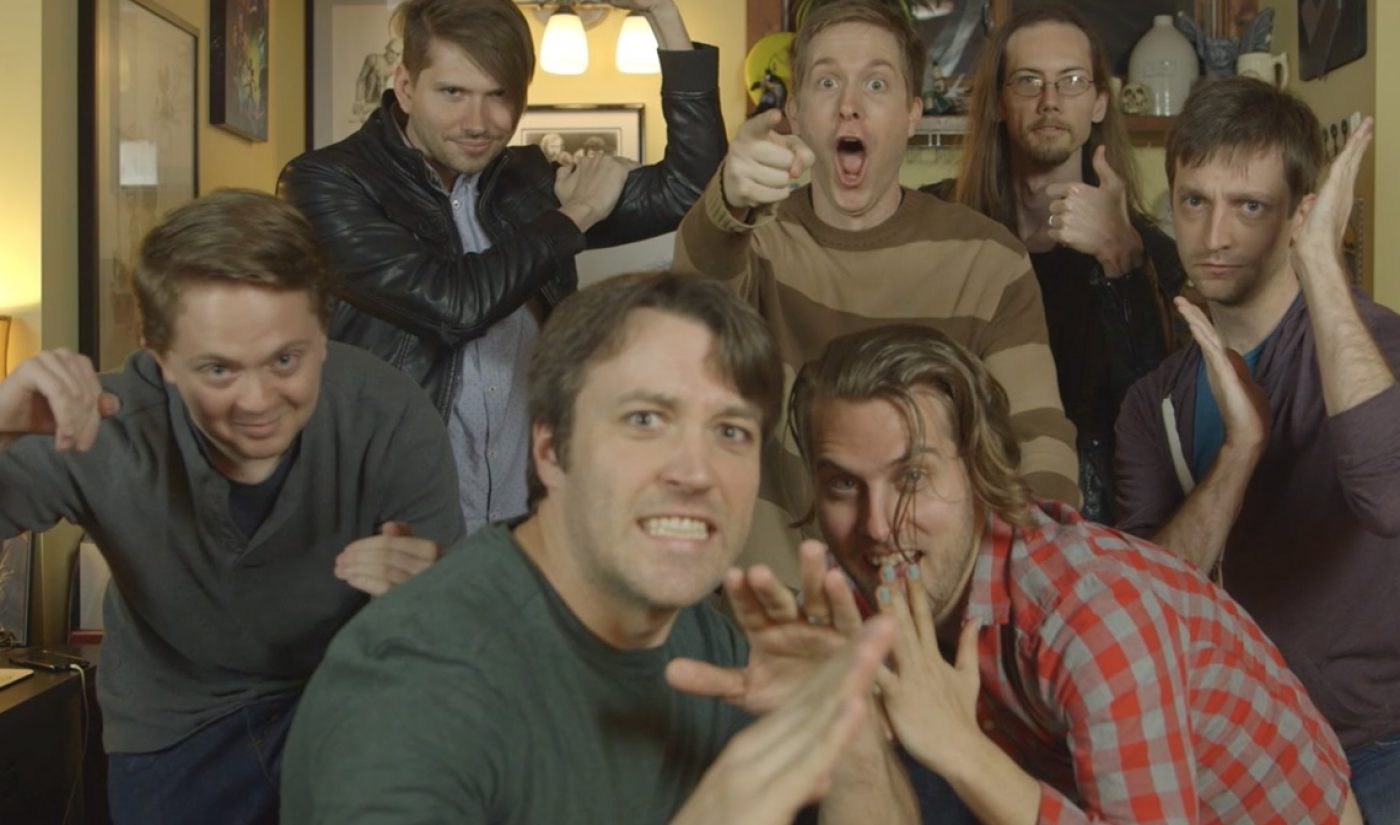 This installment of Fund This is brought to you by Patreon.

Days Remaining In Campaign (At Time Of Post): There’s six days until end of month, but Patreon supports ongoing projects, so the campaign doesn’t have an end date.

Description: In February 2016, the long-running website GameTrailers shut down after close to 14 years as one of the most-trusted voices in video game journalism. Just a few weeks later, nine of the publication’s former employees launched a project called Easy Allies, through which they planned to keep the GameTrailers voice alive. Since then, the Easy Allies team has offered up daily streams on Twitch, with the channel’s nine founders handing off host duties six days a week and convening on Tuesdays for a big group stream.

GameTrailers was perhaps best known for its reviews, but Easy Allies focus is more experiential, with a focus on playing through games and podcasting about them. The goal, as Easy Allies co-founder Brandon Jones says in the channel’s pitch video, is to “keep the good times going.”

Creator Bio: Everyone in the Easy Allies crew comes from GameTrailers. Jones was one of GT’s co-founders; he launched the site in 2002 alongside Geoff Grotz.

Best Perk: Patrons who kick in at least $20 per month get access to an exclusive monthly Q&A session where, if they so choose, they are allowed to ask the Easy Allies team “really embarrassing questions.”

Why You Should Fund It: It was sad to see GameTrailers bite the dust, but since the publication’s spirit was revived in the form of Easy Allies, there has been much rejoicing from its devoted fans. There are a seemingly infinite number of options who viewers who wish to discover gaming content online, but there is simply no substitute for the experience, comfort, and expertise the Easy Allies crew has built up after more than a decade on the web. Plus, the channel will need plenty of Patreon love in order to support its hosts full-time; back it, and your support will go a long way.

This installment of Fund This is brought to you by Patreon, the best way for video creators to get ongoing funding directly from their fans. Over 25,000 creators are using Patreon to do things like increase production value, hire more staff, and expand revenue sources. Learn more about funding your future on Patreon.